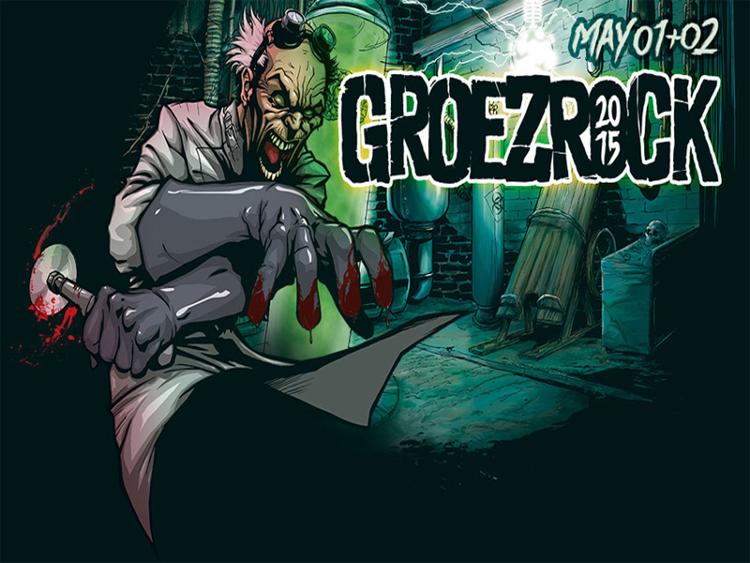 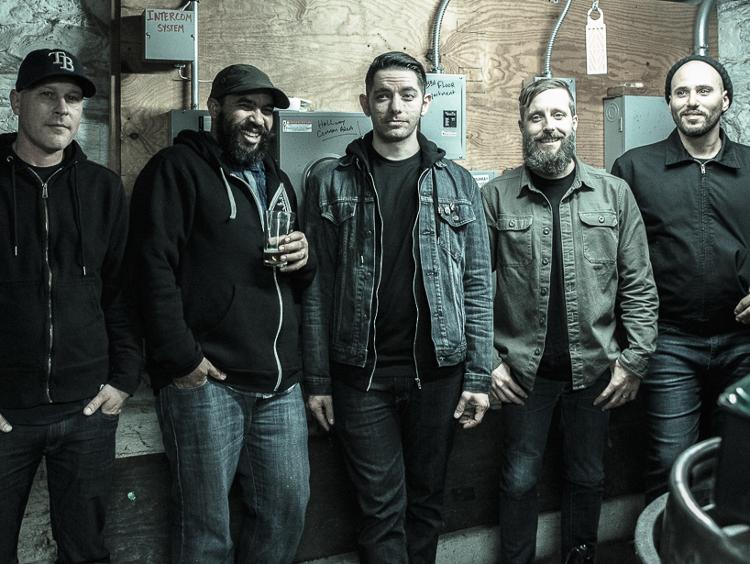 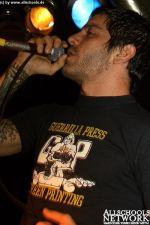 You know, I don't really think it [the scene] has changed at all, in terms of the attitude and personality of the scene. Musically however, it seems that the metal thing just got way, way out of hand. Personally, despite having fronted a couple of early metal/hardcore bands, I can't stand that shit. There are a few exceptions, I suppose, but if I want to hear metal, I'll throw on some fucking Sepultura. Not some awful band with a name like "Hell's Blood of the Seven Demons of Broken-Hearted Skies" or whatever.

SICK OF IT ALL ? Blut & Schweiß: Die Geschichte der KOLLER-Brüder