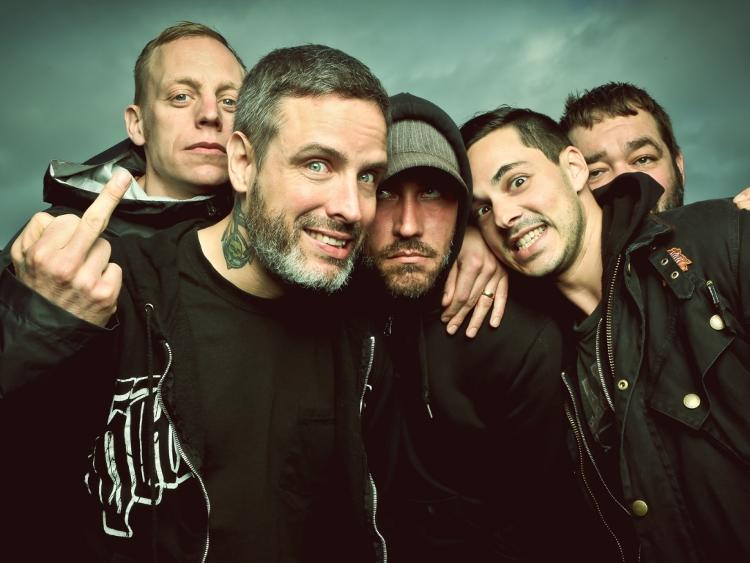 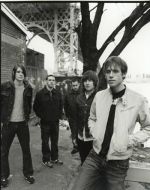 You know, if someone came up to us and was like: \'Hey that record was an emo classic\'. I mean, as far as this genre goes... There are so many band, that ripped it of... We kind of avoid these situations. Because it\'s really like a silly time term... At least in my eyes, I mean what is music if it is not emotional, you know. And... I don\'t know... you could label \'NEILL YOUNG\' Emo, if you wanted to or anything else ridiculous, like... THE BEATLES or whatever, you know. So I just think it\'s a silly term. And besides, I think that we are a lot different from what\'s out there right now, as far as the Emo music, you know.