04.01.2008
Animosity is a deathcore band from San Francisco, California. Their debut album, Shut it Down was released on Tribunal Records in 2003. In 2005, they released their second album, Empires on Black Market Activities and toured the United States with Origin and Malevolent Creation. Animal was released October 2007, and produced by Kurt Ballou of Converge.
I had the chance to sit down with singer, Leo Miller, before their show at The First Unitarian Church in Philadelphia, and here's how it went: 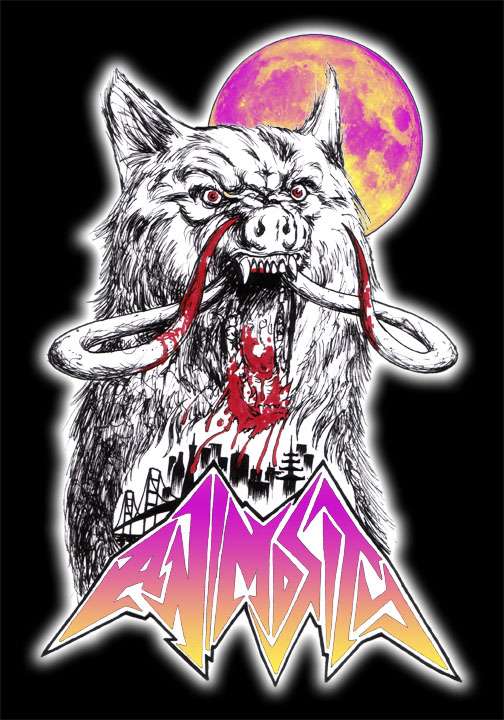 I heard you guys started out really young. Can you tell us about that?

Leo Miller: Yeah, we started out at around fourteen--about seven years ago. I met two guys right before we started high school; they were the only guys around my age that were into metal, so we started jamming together. Since then, weve added a few more people and played a lot in high school and locally. When I turned 16 and got my drivers license, we started hitting other states. Right when I graduated high school we did our first full US tour. Weve been on the road ever since.

How did you get discovered/signed?

Leo Miller: I just sent it out to all the record labels, and they were interested in us, and put it out for us. Our first record, Shut it Down, is on Tribunal records out of North Carolina. It was a pretty cool deal; no strings attached--they just put the record out for us, and that was it. So it gave us a good head start, and from there we were able to hook up with Black Market Activities, which is our current record label. They put out our last two records, including Animal, which we put out three weeks ago.

What bands were you influenced by? I hear some Deicide influence when I listen to your new album, Animal. 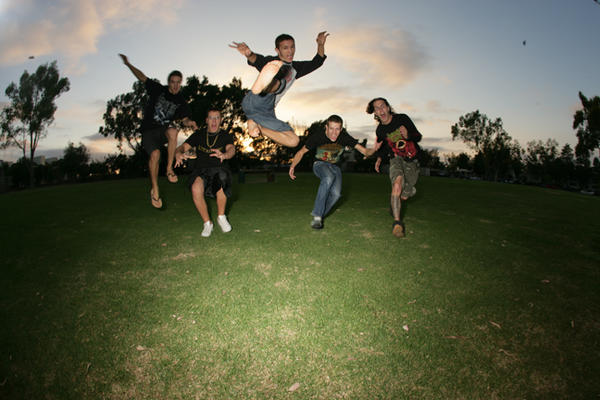 Leo Miller: All sorts of bands influenced us; I dont think at this point we have any main influences--Its just an eclectic mix. Death Metal as a whole influences us. We listen to a lot of different Death Metal bands, so its not just one band like Deicide thats changing our sound, but a lot of our influences come from other styles of music. Just individually each player has a different history with a different kind of music. Im really into Latin Brazilian music and seventies music: Jimmy Hendrix, Frank Zappa. Our influences are really broad, and thats what makes our sound somewhat unique.

How do you feel that your sound has changed from your first album to Animal?

Leo Miller: Weve matured a lot; weve moved away from genetic sounding trends and song structures. Most of the songs on our first record were written when we were fifteen years old. And so naturally six years later the songs that we write are just more mature. Everyones grown as a musician and as a listener. Weve never consciously made any changes, like contrived a new sound or anything. But as a whole weve just become much more extreme, technical, and proficient in our playing.

Any plans after this tour? 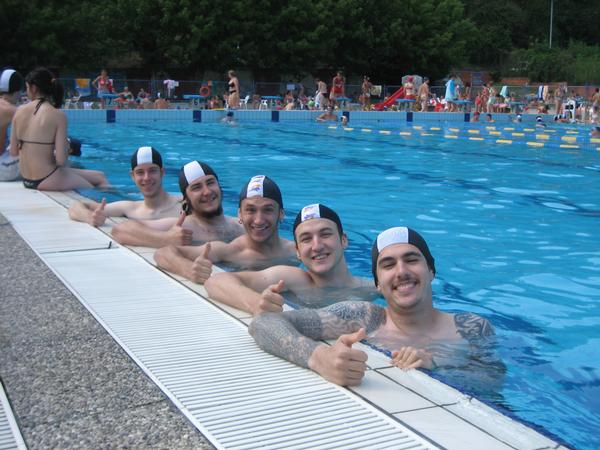 Leo Miller: Right after this tour were going to go home for two weeks, and then spend a week in Mexico--weve got a couple shows down there. After that, we really dont have anything planned. Well be looking for some new tours. Im sure well still be out on the road. Hopefully well have a little more of a break this time, though. Weve literally been on tour for years. So looking forward to a little down time, but well see what happens. *laughs*

How much time do you have in between tours and recordings?

Leo Miller: The most time weve ever had off, was like three months--and we used that time to write our new record, and practiced nearly every day during that time. The normal break is about a month. Between three to six weeks is decent break for us.

So it took you three months to write and record Animal?

Leo Miller: I mean, some of the songs took two years to write, but we had a couple songs. When we buckled down and stopped touring to write a record, we had three and half months off to do it, and we got it done. It could have taken forever if we hadnt had a deadline, but we were in a little practice room everyday trying to make music.

Leo Miller: Check out the new record if you can get it. Its online. Its in stores, and its pretty fierce.