Interview mit Between The Buried And Me 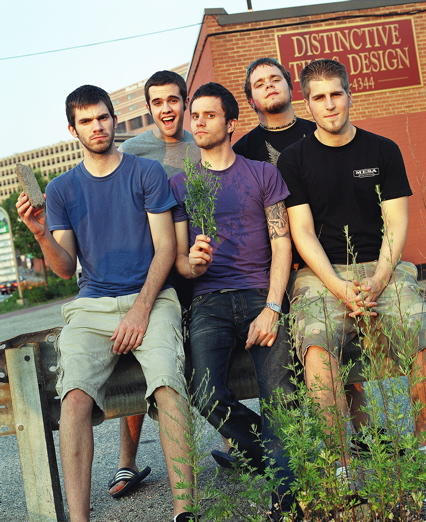 How did you come up with a title like "Alaska" for your album?

Please describe the song writing process of BTBAM. How does a typical BTBAM track evolve?

Your influences range from classic Metal to Death Metal, Hardrock, jazzy Hardcore to a lot of melodic elements. How do you manage to combine all those elements and still keep a kind of catchyness to your complex sound?

It just kind of happens we all listen to so many styles of music and that inspires us to go beyond what we have done in the past.

Where do you personally see the major differences between The Silent Circus and "Alaska"?

Who chose your artwork? Its again very simple and implies no association with a metal band. 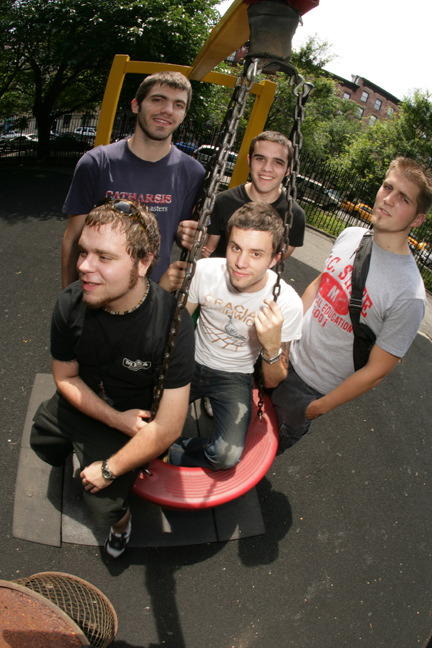 Our drummers brother did it, and we felt it meshed well with the idea of the album and the feeling the album has were really into simple original artwork.

From what I can tell "Alaska" gained pretty decent reviews. Does this already reflect itself in the record sales?

Not sure we havent gotten any numbers yet but hopefully it will.

When people are talking about BTBAM they always mention those major death metal influences  so what is the stand of BTBAM in the metal scene? 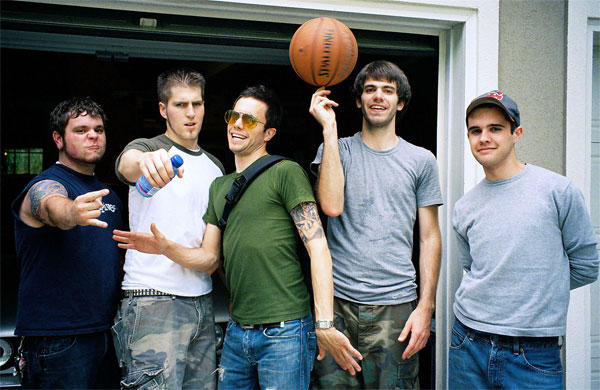 What ideas do you usually try to express through your lyrics? People are interpreting a lot...

I talk a lot about music, our society this generation t hings that go through my head on a day to day basisI try to keep everything very personal letting the reader know how I think and feel on situations.

BTBAM has a big fluctuation of band members. How would you explain this?

We just never found the right people until now its been a pain in the ass, but well worth it, this is by far the best lineup weve ever had. 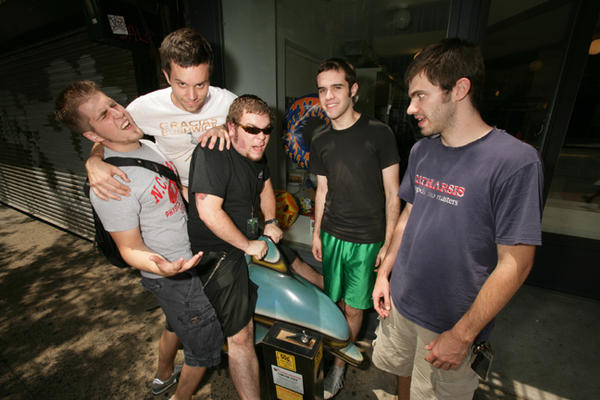 One of your tours has recently been sponsored by PETA. Do animal rights have any importance to the way you approach music or to your lyrics?

A few of us are vegan but we try to keep it personal since the entire band doesnt agree on the subject. Im personally vegan, and animal rights is a very important movement to me.

Whats on the schedule for BTBAM in 2006?
Tour tour tour

Thanks for the interview and thanks to anyone who digs Alaska