06.02.2008
Chimaria exploded onto the metal scene and through the tumultuous times stood strong. Hunter explains, "We're the kids that aren't allowed to play on the playground. We've always set out to do our own thing. The fact that we push ourselves and make different kinds of records all the time and still stay true to who we were when we started, I think that's why our fans are so loyal." 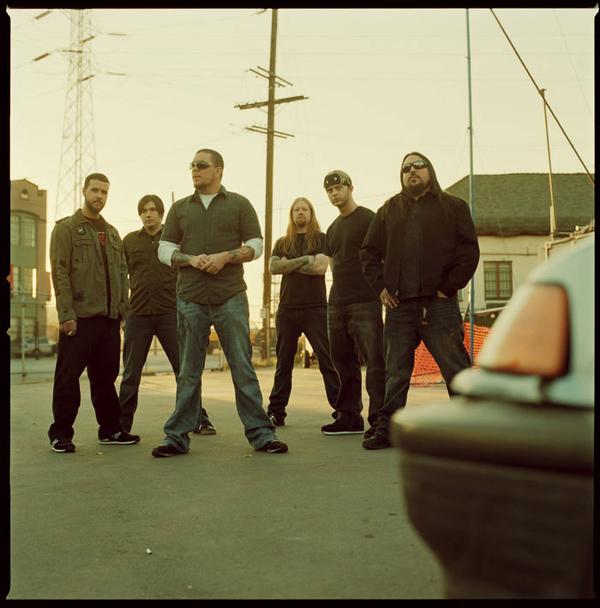 And so it is that Resurrection (released in 2007) was born with their hardest hitting masterpieces, shattering glass ceilings. "I just want to go out and have fun with it and see the reaction for ourselves. We're humbled now. Compared to maybe where we were two albums ago, Hunter laughs.

Roya Butler and Hannah Wagner got to Interview Chimaria frontman, Mark Hunter, and find out what it takes to persevere in this business.

Roya: My first interview with you was back when you did the 'God Hates Us All' tour with Slayer. How do you feel your band has evolved musically since then?

Mark: I feel when we did that tour we really didn't know what the hell we were doing. We only had a few concerts under our belt, our music was immature and so were we as individuals. Touring with Slayer was the best thing that could have happened to us because we learned pretty much everything from them--Stage show, to over all professionalism. We learned how to treat support bands and we could see what it took to last in this business. We were also so excited about hearing those songs every night that we set out to make sure we made the best possible music we could from then on.

Roya: What's been your favorite tour to date? 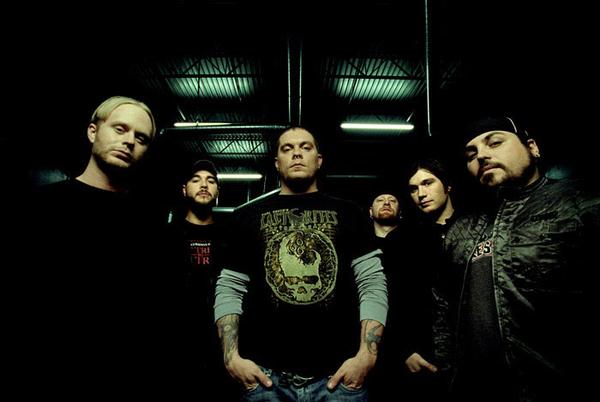 Mark: It's really hard to say, each tour has something special. I think we would probably all agree that either Ozzfest 2003, or the Jager tour with Slipknot were our favorites.

Hannah: Do you guys eat a lot of bacon on tour?

Hannah: Do you see a lot of your fans with your name tattooed on them?

Mark: www.myspace.com/chimaira yes...you can see a ton of photos up there.

Roya: How does networking play into the success of your band?

Mark: I'm not sure it does, other than using the internet as a tool...Our fans spread the word, and our record label does the rest.

Hannah: You've come to have a reputation of being down to earth and not taking yourselves too seriously. Whose idea was the webisodes on Chimaira tube/ how did it evolve? 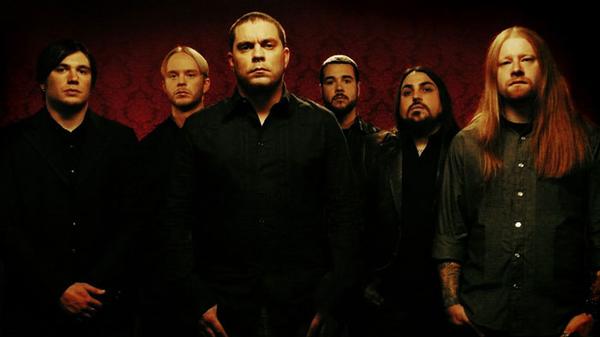 Mark: It was my idea. I noticed Youtube was starting to become popular and you could pretty much make your own TV show...People love watching us for some reason, so I figured it would be fun for us and our fans.

Roya: Last time I interviewed you, you expressed that switching labels was a dream come true. How has it been since?

Mark: A dream come true. Ferret really believes in this band and so far Resurrection is on the path to being the most successful Chimaira record to date.

Roya: Tell us about a milestone youve reached as a band.
Mark: Each day we are still doing this is a blessing, and the fact that we don't have to work in between tours or records was everyones goal.

Roya: How would you describe your new album?

Mark: The best thing since the last Borknagar record.

Hannah: Did you guys have a hand in conceptualizing the rendering of the Chimaira on the album art? 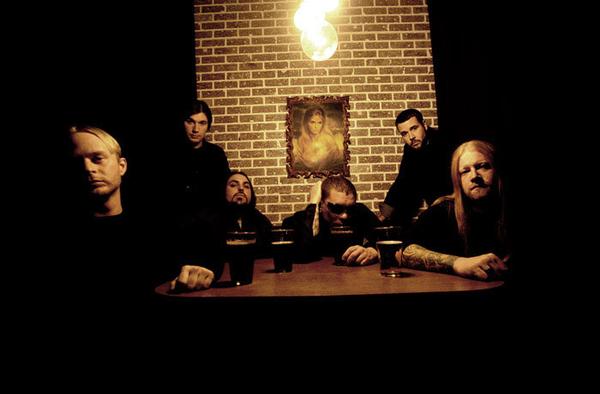 Mark: Chris and I work with artists that we hire. We are very hands on with every aspect of this band.

Roya: What's your favorite song on the new album and why?

Mark: Six, every member contributed a lot to it... first song since Implements of Destruction that we all teamed up like this.

Hannah: Who is "Morgoth the Impaler?"

Mark: I feel if I tried to describe him with words my computer would explode.

CATAPULTS - Videopremiere zu "Thanks, I Hate It"

STICK TO YOUR GUNS - Akustik-EP veröffentlicht