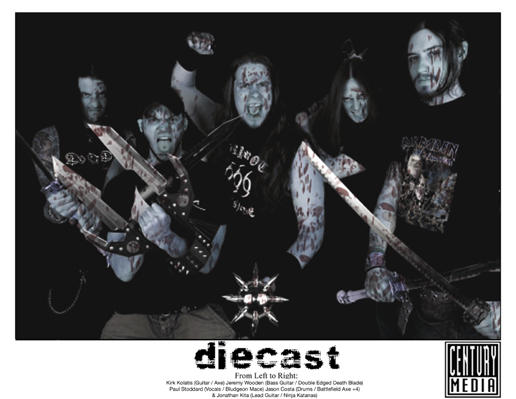 Please, introduce yourself to our readers and what you´re doin´ in DIECAST.

My name is Paul Stoddard and I sing for diecast. I joined in 2004 after the first singer colin called a career. Its been a fun ride and I cant wait to see whats next.

Would you tell us sth. about the meaning of your bandname, please?

Its the cheapest metal money can buy.( Just kidding) We just really liked the name. It is strong heavy and commands respect. A name has to sound powerful and memorable. I think that Diecast dose that.

Your new record is called Internal Revolution. What does that mean?

I wrote the song Internal Revolution about My and my brothers life. He has a beautiful family and great house. Both things that I want someday, but unfortunately The path Ive chosen doesnt really lend itself to that. As time ticks on it seems that it may be harder and harder to come by. Its about the fight for the dream which is why it seemed so fitting to be the name of the record. Dont get me wrong. I love my job and have zero regrets!!!

Are your referring to the circumstance u had so many line-up switches, too? 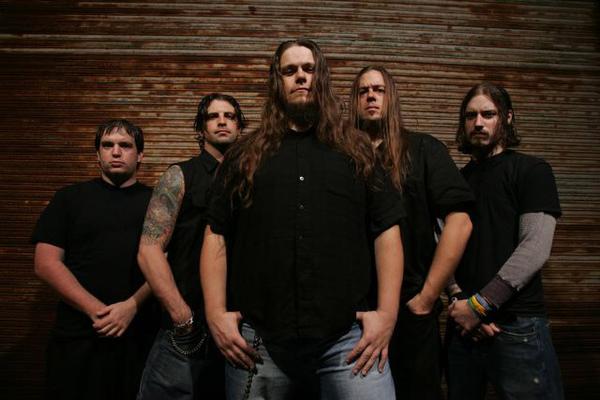 In a way it ties into that because a few of the guys had finally given in. Power to them. I wish them all the best.

Now, not even one of the founder members are still in your group, how is the relationship to
them?

Good, I still talk to them the every now and then. There is no hard feelings with Jason or Jeremy. I will consider these guys family forever.

Your new album is packed with much more harmonies, but also alotta metal-riffing and the vocals are more virtuous than on your last brough-out. How was workin on it. Any working-cencepts used?

This record I felt a lot more experienced and professional then the last one. This was also the second time I got to work with producer Paul Trust. He brings the best work out of me and this time around we had a real comfort level with each other. His command and work ethic is a total inspiration. As for any concepts, I just got out of a four and a half year relationship and that defiantly sparked the flame for a few songs. Misery makes great metal!!! 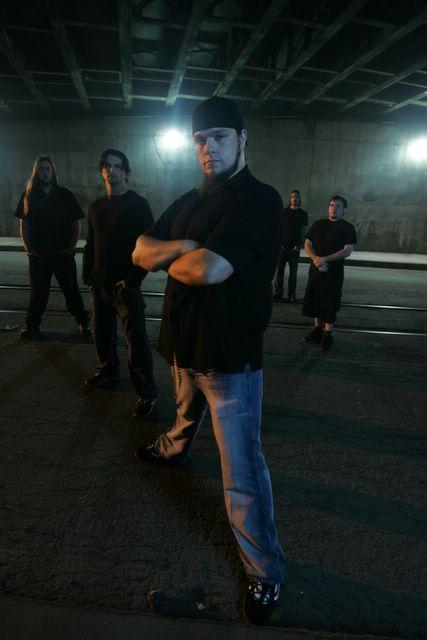 Was there something you wanted to do otherwise on this record? What was important for you when you started working on the new material?

I wanted to dabble with some operatic vocals but it didnt work out. Maybe next time. I think what was important to us was that we make the best music we could with no worries or boundaries. Not to worry what anyone else thinks and just do whatever the song needs to be great. I think when you do that you really find your own identity. We did that this record.

Like I had mentioned before, My breakup was a big inspiration. Or maybe I should say my pain was big on the lyrics.

You already been on tour with Alice Cooper, Hatebreed and Slayer and now about to do your first headlining tour with Sworn Enemy and Sepultura? Can you believe you made it that far?

Touring with sepultra is such a great honor. Its been a long road but I hope its a lot longer ahead. Im having fun right now. Im a blessed man with a great career. I hope I get to do this forever.

Some good advice for youngsters who´d like to step in your footprints?

Believe in yourself and your dream. Create music you love and it will never feel like work. Dont forget to practice, practice, and practice some more. Greatness usually doesnt happen by accident.