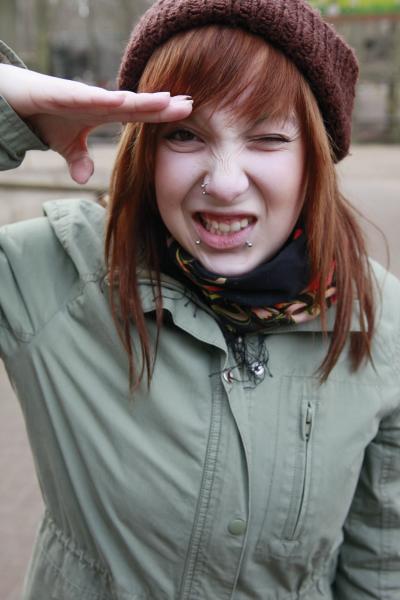 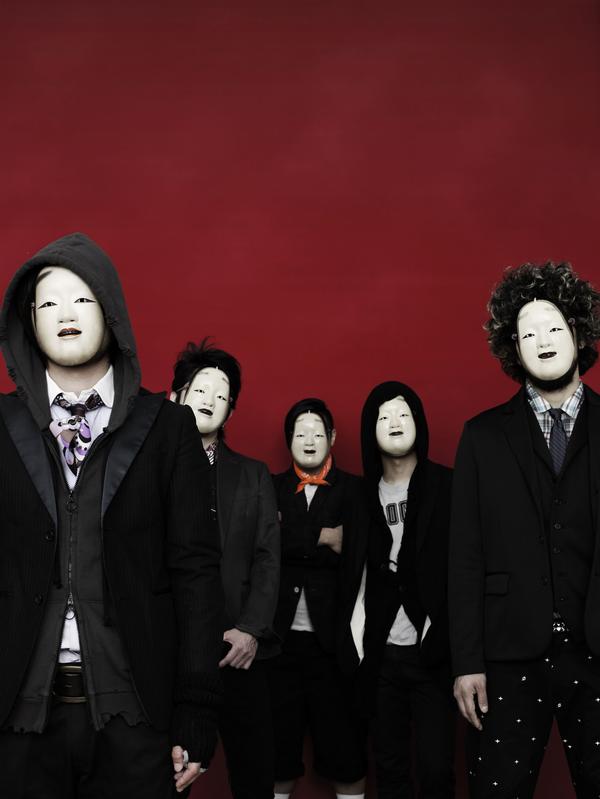 1. Why have you named the band FACT? I can not imagine, that you just choose it because it sounds good. Tell me more.

We really kind of just picked it because it sounded good. We were grabbing some food at this fast food restaurant and were looking through the dictionary looking for a nice short name. FACT was the first thing we found so we went with it. There's really nothing much to it.

2. How was recording with Michael Elvis Baskette and Chris Lord-Alge?

Elvis is a really nice guy. He really listened to our opinions and picked the best choice and he has a great ear. When we weren't sure how to approach certain things, he was able to steer us to the right direction and help us make the right decisions, which lead us to make a great album. We didn't really get to meet Chris but his mixes are very clean and less heavy so it gave our sound a higher quality. We were honoured to work with such top level producers and engineers. It was an amazing experience.

3. In which country you would like to have a big tour?

We would like to go everywhere we haven't been, including Germany! We definitely would love to do an European tour. And personally I would like to see Germany's Drumcorps.

4. Who would be the best band to tour with?

The US tour with Greeley Estates, Memphis May Fire and IWrestleTheBearOnce was so much fun. Especially IWABO since they were so silly and awesome. I would definitely love to see those guys again soon.

5. Is it hard to play live? Because you guys have a lot of stuff to do.

There are lots of things that's hard. Especially in other countries, because of the language barrier, it's hard to engage the audience, but when it happens, it's really cool.


6. You said that you were the only one who is in that special genre of music,
but what about Bands like Enter Shikari from the UK?

Enter Shikari is really cool but I think their sound has more elements from rave. I don't think our sound has as much influence from rave. We try to incorporate all kinds of genres.

7. If FACT would be a person, what would he or she be like?

I'm not sure if it will be a guy or a girl but definitely will be like a mentally ill person with multiple personality disorder. ha ha.

8. You wear a special mask. Why have you chosen this mask and not an other one?

I think the mask we chose matches our sound the most. The Nou-men (the special mask we wear) changes expression through different lightings so I think that's something similar to our sound. If we were to use the demon mask, it's always angry so it's not really representative of our sound.

9. Hiro, when I am listening to the songs, I recognized you have an amazing english for a japanese singer. Thumbs up! But why have you guys decided to sing the songs in english and not in japanese?

We think that the lyrics are also another instrument in music. If we sang our songs in Japanese, we would be considered a different genre. Also if were definitely influenced greatly by English speaking bands so it's natural to associate the songs to be sang in English.

10. Last but not least...you will have an UK Tour soon. Any plans to come to germany too?

No plans yet but we would love to. And we definitely want to have the famous German beers too!