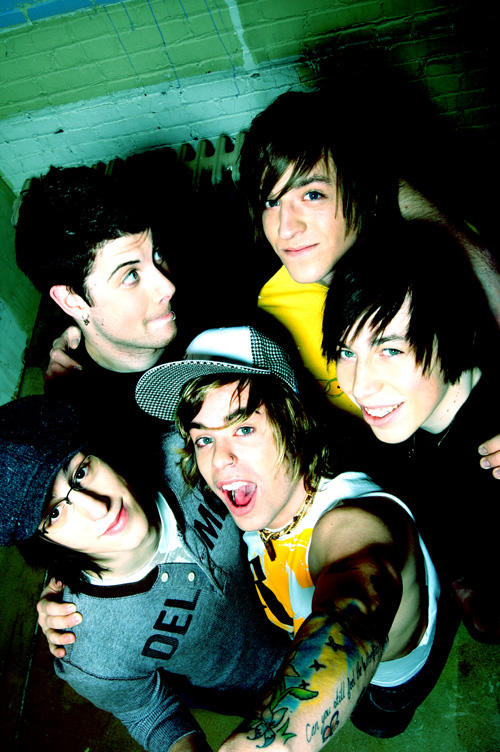 My name is Brian Nagan and I do vocals in the band.

How did you guys meet each other and how long are you making music together?

Connor, John, and I went to the same high school together and I was skateboard buddies with John and he introduced me to Connor. Derek played in another local band in town and Kevin put on a show for us in his hometown around the time when we were in need of a new guitarist, so that is pretty much how we all met.

Could you explain your band name FOUR LETTER LIE?

Haha, well, it means love. One of our favorite bands Fordirelifesake had it as a song name, and that is where we got it from.

You have been features as an unsigned band in Alternative Press. Did they contact you? And how was the reaction afterwards?

Alternative Press has an unsigned bands section every month in the magazine, and we had been working really heard with promotion and self-booking our own tours and thought we had a great shot at making it in the feature, also we had just got done recording with Matt Goldman. We sent AP an email with our info and were fortunate enough to be selected. The reaction was great for our band. It gave us a lot more attention.

Did Victory contact you directly after the feature? How did you finally get signed?

A few labels has contacted us and Victory actually did not. One of our good friends bands called Dead to Fall put in a word for us. They liked what we were doing and invited us to come play for the label. We drove down there, played, and well...here we are.

I compared your poppy appeal with FALL OUT BOY and the aggressive parts with UNDEROATH. Would you agree?

We try to put in a good mix of the pop and the rock. This is the music we love to play. Kevin hits the notes better than anyone and I run the breakdowns.

How would you position yourselves to the other big genre bands on Victory Records such as SILVERSTEIN? 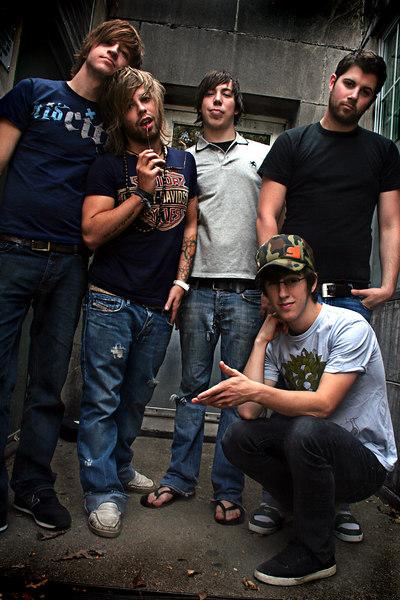 It is really hard to compare ourselves to any of those bands right now because they have all done such wonderful things. Silverstein is amazing, and we hope to be where they are at some point. We are going to continue working as hard as possible and getting this music to everyone.

What are you guys doing besides music?

We all like to hang out and party and just be dudes. I do a lot of booking around the midwest for bands and John runs his own button company with his girlfriend called Indie Buttons, definitely check them out.

Thanks so much for the interview, and everyone please check out our album Let Your Body Take Over out Halloween 2006.