Hey Daryl, where are you right now?

I was just watching the soccer championship. Are you somehow interested in soccer?

I think soccer is amazing. My bass player Jarvis Morgan Holden is very into soccer. Soccer has been a big part of his whole life. He watches the world cup very closely. I enjoy soccer, I just didn't grow up paying soccer like Jessie and Jarvis did. 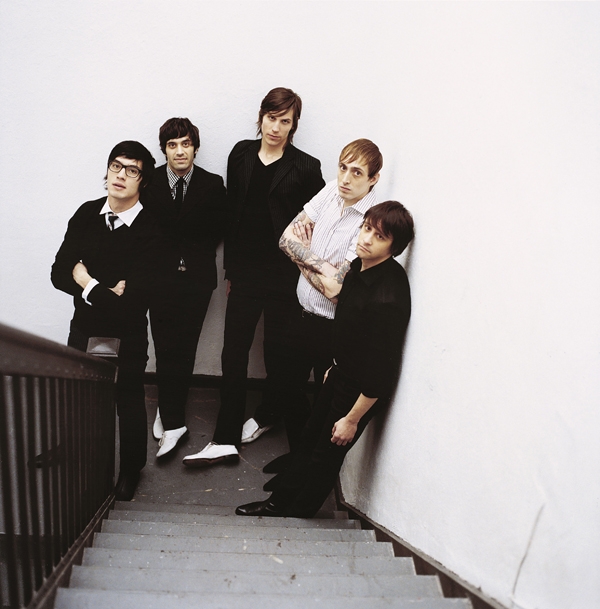 Lets talk about your new album. Is "Popaganda" your definition of contemporary pop music?


You include a lot of influences from a lot of different decades. Which musical decade do you consider the most important one and why?

It depends. The 60ies were pretty important because that is when the first British invasion happened. The 70ies were pretty important, because during the 70ies there was a lot of great rock 'n' roll happening and during the late 70ies there was another British invasion, you know the second wave of the British invasion when the mod revival happened. the early 80ies were important to because all of these bands were having hits back then an play em at that point. So they were all important the 60ies, 70ies and the 80ies. I guess without the sixties there wouldn't have been much of anything.

The dance approach of "Popaganda" is much more moderate than "Decadence". What else did change between these two albums?

What changed? I have a whole band now and that definitely changed the music I was writing and it was an influence on the direction I was going to with the music. It's a big difference from being just me and Larry.

And besides the band what changed musically?

You made some comments about everyone being into screamo nowadays, crying about girls, etc. What do you criticize exactly?

I don't necessarily criticise it. I don't really care about it, but to me personally, I just don't listen to that. I can't really listen to somebody complaining that much. I don't really feel like complaining in this band particularly that much and Im not interested in listening to people whine. It's not really where my head is at, at this point of my life. It's childrens music. I don't find that music to be timeless, I find it to be childrens music. 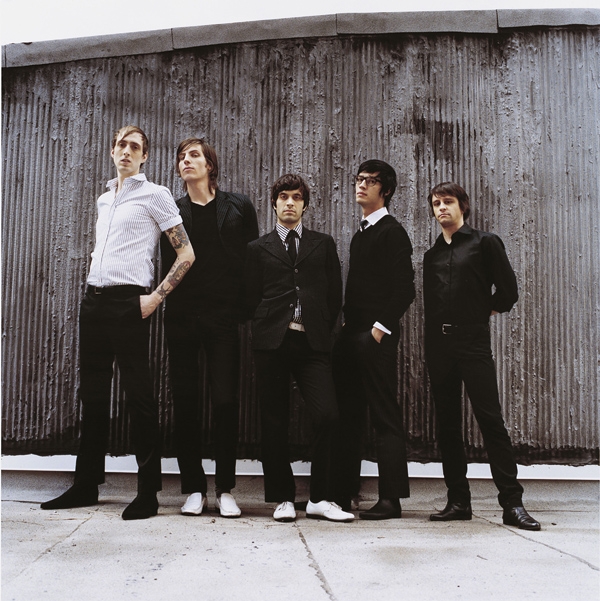 So "Popaganda" is for an older audience?

No, I wouldn't say it's for an way older audience. "Popaganda" is what it is but I didnt try to make a childrens record, you know. That wasn't what I was going for. I didn't make this record to appeal for 14 year old kids specifically. I made a record. It appeals to 12 year olds and it will also appeal to 30 year olds. It'll appeal to everybody. I just feel wrong about all that screamo and about a lot what's going on these days on the radio and television. I feel it's a bastardised version of something special that was happening about a decade ago.

A lot of people use the term "pop" in a bad kind of way. Do you try to change this with your new record?

I don't really care what people think of pop music. I don't really bother myself with too many people's opinions. I did what I did. I just wanted to make a pop record. That's it, I just wanted to make one. I don't care how people look at pop, I don't really care if people consider this record good, I don't care if people consider this record pop. I don't care if they consider it a more respectable version of pop music. Whatever it is, I made a pop record that i think is a solid record. I set out to do that. That is what we wanted to with this record. I don't think that it's any more valid than anybody else's pop music, but I don't particularly enjoy 99 % of the pop music I hear. So I was moved to make my own record.

Despite HEAD AUTOMATICA You are really busy with a lot of bands and projects, where are your priorities?

I'm constantly recording and constantly working so there is plenty of other projects I am working on. But the focus is definitely on HEAD AUTOMATICA.


What can you tell us about HOUSE OF BLOW?

HOUSE OF BLOW is me and Sean Martin from HATEBREED. It's electronic, it's dark and electronic and we are working on some of the first songs right now. We're gonna release a couple of songs really soon.

Thats great, can you make that a little more specific? Do you already have a date or a label? 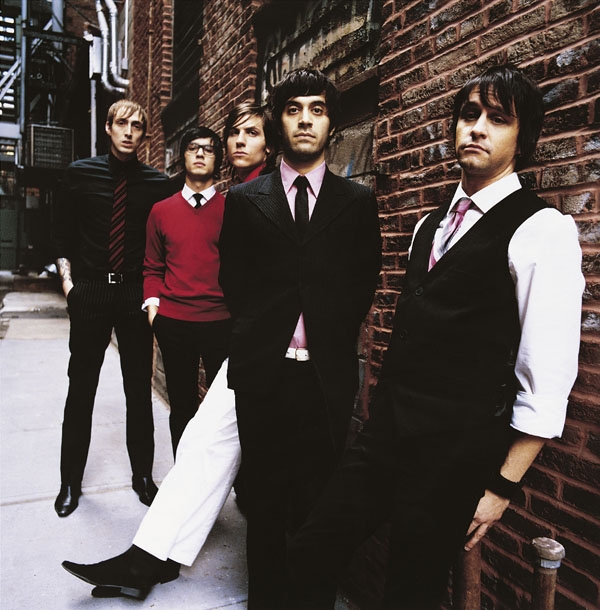 No, we don't have a date nor do we have a label, which is good, you know! We'll put it out on the internet first, so anybody who is on 'Myspace' or on the mailing list will get it right away.

A MP3 was posted somewhere in the internet with you rapping as BRITE ONE. What can you tell us about it?

Yeah, that was just MP3's, a bunch of hip hop songs that me and my gang used to work on. I recorded a lot of hip hop, a lot of electronic music between, you know, probably between 1998 and 2005. There was a lot recorded in those years. I worked o hip hop for a long time, you know, there is at least one full record that is completed somewhere...

So, you listen to a lot of hip hop music?

I do listen to a lot of hip hop. There is a lot of hip hop I dislike, these days, but I do listen to a lot of it. I also like listening to a bunch of other stuff, though. A lot of old pop music, a lot of British rock music, FRANK ZAPPA, a lot of classical music. In terms of hip hop music I think for example GHOST FACE KILLER is amazing, my boy CAGE is amazing, my boy CAMU, he's amazing. LP has put out a new record. He is pretty incredible, he's a legend, you know.

Do you know anything about the German music scene?

Not particularly, I mean, I do enjoy some German music, but I don't really know much about what is going on in your country right now.

I have another question concerning GLASSJAW. Is it right that there is going to be a new record?

Yes, there is definitely going to be a new record. I'll hope to have the record out at some point when we get into the next year. That was kind of what we were working for. We really hope to put some songs out on the internet and get same MP3's out immediately. There are some songs in the works right now.

What are your plans, musically and personally for the next 5 years?

Are you planning on touring Europe and of course especially Germany?

Yeah! We're gonna come, I don't know how soon we're gonna get there. But we will play Europe and Germany soon. As you might know I've had health problems. And because of my health it was hard to travel. Extensively overseas for me for a little bit, but, you know, I feel a lot better, I want to start getting back overseas. It was just not easy to travel foreign countries because it is not always easy for me to get medical attention, when I need it. And for a while I couldnt really afford to put my life in danger in order to come overseas.

Yeah, I totally understand that. It's really good to hear that you feel better and we're all looking forward to have you here soon! So, thank you very much for your time. Do you have any final comment?

No, just thank you for having us. Take it easy.