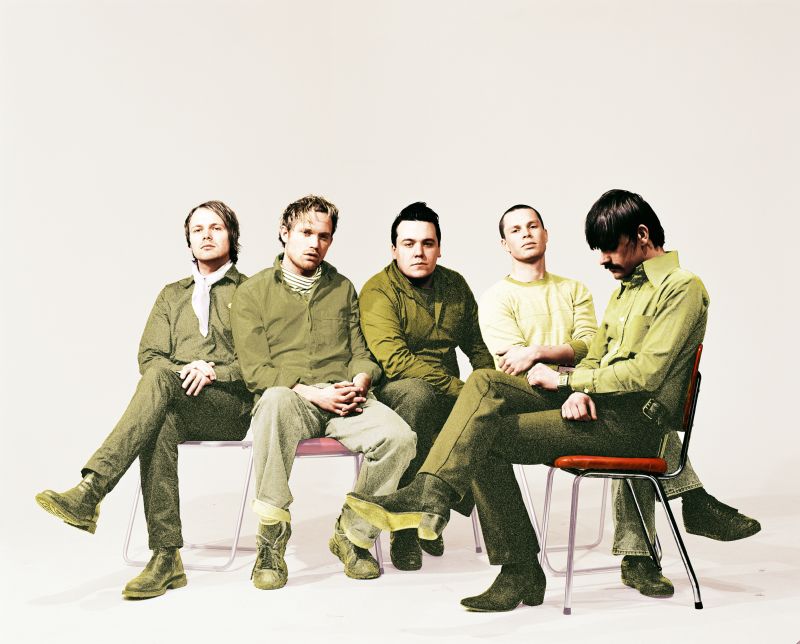 You really took some time to come up with your new album "Maelstrom". What happened between "Ride Paranoia" and the release of "Maelstrom"?

A lot of stuff. First we toured for 2 years straight. By the end we were so burnt and desperate to try different things. Up until then, we had limited ourselves when it came to making songs. We also came to a point where it was either breaking up the band, or just giving everything we felt were boiling in us as creatives of a musical collective.

On "Maelstrom" you demonstrate a radical change of style. No more chaos core and more rocknroll, more melodies, more structure, dynamics and even a pop appeal. How did this occur and how would you characterize the sound of "Maelstrom"?

Maelstrom is ambitious, nerve-wrecking, intense and melodic and extremely personal. I still think some of the stuff are pretty chaotic. The more aggressive songs sound killer live. The thing with dynamics were very important to us this time. Ride Paranoia is like a train at full speed from start to end. It gets monotonous and give room for experimentation. It wasn´t on purpose to make songs more commercial or listenable, it occurred over a very long period of time surrounded by a lot of shit and death in our personal lives. 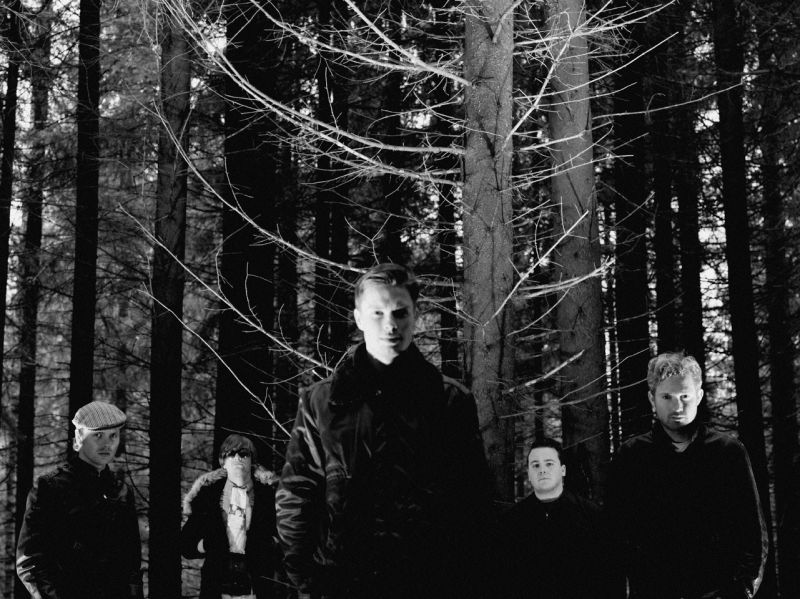 Are the "old times" over now?

I really liked "Ride Paranoia" and I can tell that "Maelstrom" is a huge step in terms of musical development as a band. But what about you fan base, I already heard and read a lot of disappointed comments concerning your new sound?

Hm well, I´m more concerned in reading the opposite. I´ve played in bands for so long now, that you can´t pay any attention to people not liking what your doing anymore. if you don´t like it, listen to something else or start your own band. The more people who like your band, the more will hate it too, you know. Basically I don´t care about stuff like that. If JR Ewing were supposed to be doing the same record after record, we wouldn´t have been a band at all. That wouldn´t have been fair to too many parties.

JR EWING is known as a furious live band with an amazing and energetic show. Now that your music style has changed what are the effects on your live performance?

We´re still the same band doing what we´re doing. We´ve included a third guitar, samples and use a lot of effects and moods to make the sounds fuller, even more brutal. We just came home from England and Germany. People make all this fuzz about the so called change, but the response was that people finally get what we trying to do. 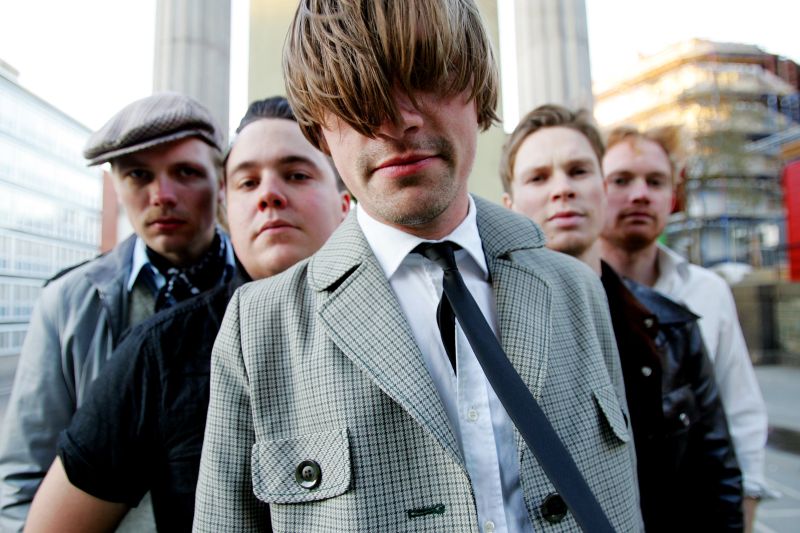 When and how did you decide to sign to Motor Music? Did the label have any influences on the sound of the new album?

Definitely not, the album was even recorded a year before we even signed any deal with anybody. Motor seemed very eager from the start and they have been nothing but wonderful to us. It feels good working with somebody who actually gives a fuck and not into ripping you off. We simply signed to Motor because they are a bunch of young great people listening to the same stuff we do, willing to actually give a fuck.

What hopes/expectations do you have for the new record and the band with the new label?

Which role do the lyrics on "Maelstrom" play? What are they basically about?

They deal about death and corruption within the mind. Conformity, decay of individuality, about dealing with things and all that´s destroying and stands in the way for people like you and me. We have too much stuff on our minds, it´s always about finding the catalyst. 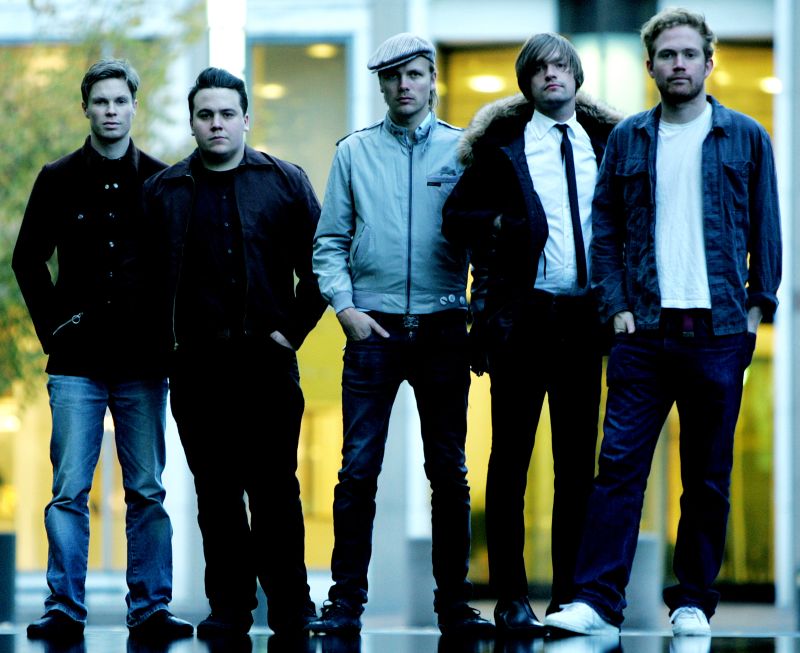 What do you guys expect from 2006?
As I said, to tour all over the world, bring Maelstom to the people.

What are your lives like besides music? Are you studying/working?

Thank you. When we play your hometown, come see us and bring all your friends