Allschools: Hi guys, thank you for your time. How are you doing?
Mat: Doing pretty well, staying busy which is nice!

Allschools: Your fourth album “Life In Your Glass World” will be released on March 26. Are you excited? What can we expect?
Mat: I am very excited! It’s been about four years since Citizen’s last record so we are all rejuvenated and feeling good. I think you can expect the unexpected. We aren’t breaking any musical barriers or anything but our musical palette has broadened which has definitely translated in our songwriting. Citizen is fun because we can do whatever we want and at this point in our career, people seem to expect that.

Allschools: It’s your first record as a trio. Did that change something in the process of writing, recording etc.?
Mat: We actually wrote the record as a four piece, minus Jake. Jake was kicked out of the band due to personal issues. Ryland left the band late last year.

Allschools: Why did Ryland leave the band last year?
Mat: He wanted to pursue other interests other than music. He got married, covid happened and I think it made him rethink a lot of things. We love Ryland and wish him the best.

Allschools: I read that you built a studio in Mat’s garage. Who came up with the idea? And how did it feel to work in an own, private studio?
Mat: I built the studio in 2018. I’ve always recorded demos and what not in my house. I’ve been recording for a long time. I thought it would be cool to take it a bit more seriously and have my own space. It has worked out really well and has done myself and Citizen a lot of good ever since.

Allschools: Why did you choose “I Want To Kill You” as your first single?
Mat: IWTKY was like a breath of fresh air for the band. It was the first faster paced song we had ever written and it’s a lot of fun. We felt as if it was the perfect way to come out and show the band in it’s newest form.

Allschools: Imagine someone never heard of CITIZEN before. Which song would you recommend from “Life In Your Glass World” to get to know CITIZEN as a band
Mat: I would say “I Want To Kill You” for the same reasons why we chose it as the first single.

Allschools: Obviously the Covid-19 pandemic is still going strong, unfortunately. What did you do, except from making new music, to keep yourself busy? Did you discover new hobbies or interests or something like that?
Mat: I do a lot of 3D modeling which translates to a lot of things. I program video games, 3D print figures, I took a course on giving shiatsu massages, I started dabbling in photography, I do muay thai, I lift weights… a lot of random things. I try to stay busy doing things I enjoy, so I’ve been having a lot of fun.

Allschools: What’s the first thing you’re going to do when the whole pandemic is over?
Mat: I will probably just keep doing what I’m doing now, then when touring becomes a thing I’ll add that back into the mix. Most of the things I enjoy don’t require me to leave the house so my life hasn’t been too different during COVID.

Allschools: Are there any plans to go on tour? Or maybe some shows with a special hygiene concept?
Mat: We have plans for the fall, but they are just plans. I think most bands out there are reserving dates and what not just in case we get the green light. We’ve had a handful of tours scheduled and ready to go throughout the past year that keep getting pushed back because it’s not safe. As soon as shows get the green light, I’m sure there will be a million tours announced.

Allschools: How will you celebrate the release of “Life In Your Glass World”?
Mat: I will probably sit at home and read comments since that’s all I can really do. I like talking to fans and it makes me happy when people are excited about something we are doing.

Allschools: Thanks again for your time and stay healthy! Any last words for our readers?
Mat: LIYGW comes out March 26th! Hope you like it. Thank you for the interview. 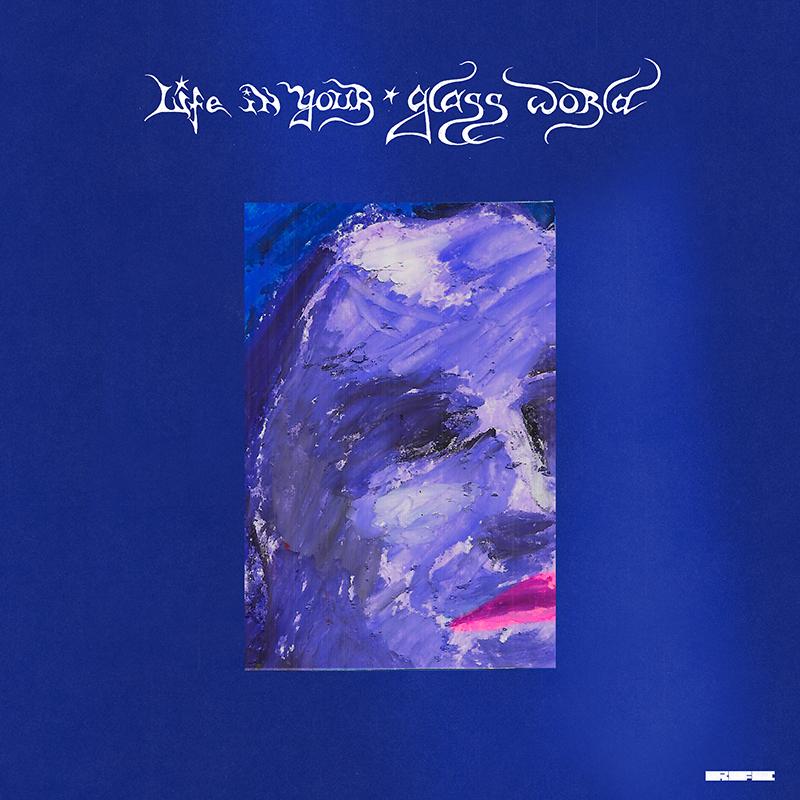