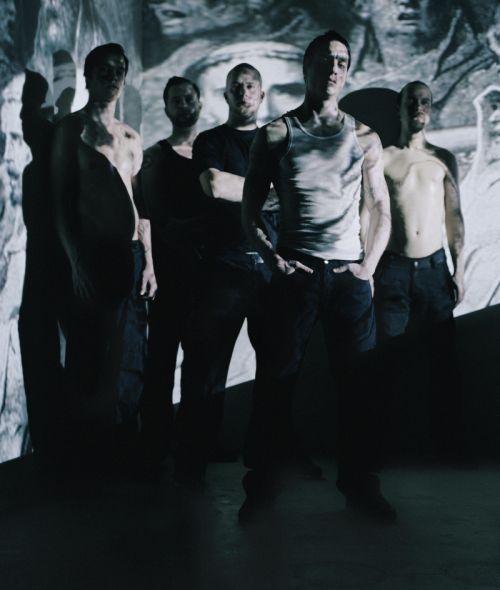 Q: The New album Sound of The Republic has been praised among all different fanzines and the press. What does the record mean to you? Where do you see the bands evolvement?

M: I guess it is more of everyy kind of music in it. Just a natural development of our music. Its punk rock, hardcore, metal, everything in one album, and when you look back at our earlier releases I think you can find a lot of different features from those albums in this new one. It is of course new stuff, and our new drummer brought in a lot of new sounds to it, too.

Q: A quote from Burning Heart to the new album: a record that certainly will be a milestone in the bands career as well as shaping the European hardcore/metal landscape in 2006. What do you think about that?

M: Yeah sure, why not, haha. The thing is, when we write songs we dont care about anything, we just make songs that we think are good. The music we make is OUR music  it is for ourselves mainly and first of all. We have to like the music we play, and if we dont its not going to be honest or true, and were not fake.

Q: Do you know about how much you influenced other bands or people? Have you come across bands that say they are clearly influenced by you?

M: Yeah. You know, its always nice to see other people liking our music and I guess it shows that other bands like our music and try to do the same thing, and hopefully not just because its what they think their fans want. Its nice to see that, its not really a common thing, but it happens. Its a cool, but strange feeling when a band comes up to you and says how much weve influenced them. But as I said, we like our own music, so I guess other people do to. And that is kinda strange because were not normal people ourselves. But hopefully normal people like the album too!

Q: How does song writing work in Raised Fist?

M: It is a kind of quick, intense, short time. This time it was during like one and a half months right before going into the studio, we decided to make an album. We talked to each other and discussed whether we had the motivation to do it, and all of us had a lot of good ideas, so we started to work on the record.

Q:Does the statement hold true that you know what you get when you put a Raised Fist CD into your stereo

M: To me it is rather that when you put a new Raised Fist into your stereo you dont know what youre going to get or what to expect, but hopefully youre going to recognize us. Our first tape was kind of grungy stuff, so we had a lot of different things going on all the time. Sometimes I write a lot of the songs, but this time Alan had a lot of ideas for songs, so it depends on who has which ideas and what we as a band make of them for the album to become what it becomes. The hardcore scene in Europe also seems to be growing, I dont know why, but its great. We havent been touring a lot, so we dont really got a lot of the evolvement or comparison to past years. But now were back here and see a lot of younger bands coming up and thats good.

Q: What do you think about your cult status among the kids?

M: Weve been around for a while, and its cool and nice that people see us like that, as a band still there and doing our thing. And hopefully they think its something good. 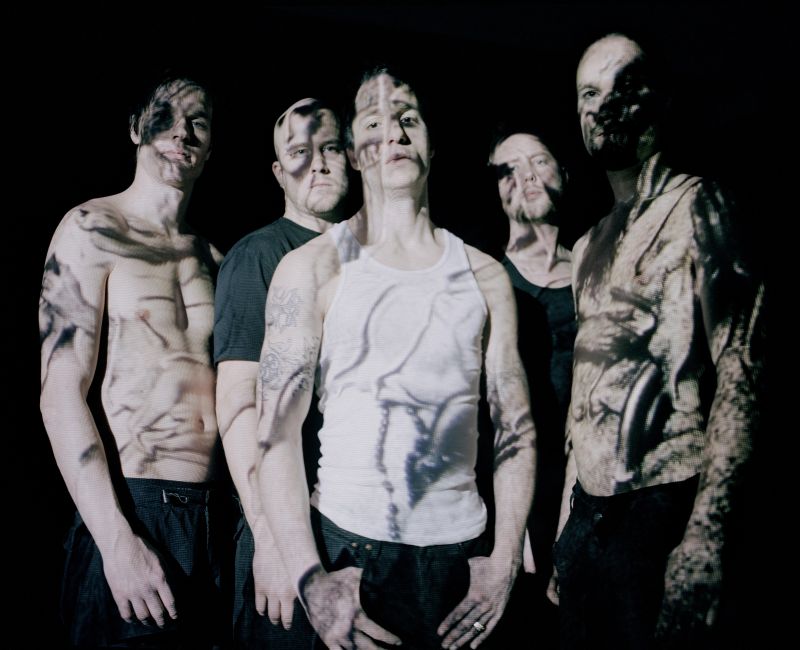 Q: Throughout all the years you have stayed with still with Burning Heart? A statement? A decision out of loyalty?

M: It starts to be like a family thing. Were good friends and know each other pretty well. And weve been throughout the bands existence. Although there is a great spacial distance between us, we speak on the phone almost every day sometimes during busy periods. They like our music, and they manage to work with us. Were probably one of the most hardest and strenuous bands to deal with because when we dont want to work, we dont want to work. And most of the labels always want bands to tour more, and they push them more, and we simply wont do it. There has never been a time where we wanted to change the label. And I dont even think that a bigger label ever came up to us and made an offer  as far as I know of. But we have always worked good with them, and they trust us to make good music, they like it, and it is nice to work with a label that really likes the music, so youre not becoming one of a bunch of bands on the label. They understand how we work, and what we want, what we dont want to do, they respect that, and we respect them for that and for trying all the time. We are still able to go our way. And: never change a winning team!

Q: And how is the family feeling within the band?

M: It is more of a family. Were like brothers. If any one has a problem, the others are right there for that person. And there is no fighting or anything. We have been together for quite a long time. We never rehearse when were home, we take it pretty easy. We rehearse like once or twice before a tour and then go on tour, so we dont see each other every day at home. Its more like once a week or so. There has never been a point where any one of as has thought about quitting the band because of personal problems or because of the want for another life or something. The band is a big part of our lives.

Q: Where do you see the future of Raised Fist?

M: I have no idea! I know the near future: a lot of touring and stuff. Were going to Canada, Australia, doing Europe, a lot of festivals and stuff. And then: we dont know. It is all still open. Were looking forward to the Canadian tour. Its really great over there. The crowds are amazing. The first we went there we had our first gig in a club in Montreal with 1500 people going really crazy, shouting Raised Fist!Raised Fist! fifteen minutes before the show. We were amazed. And then, the whole tour from coast to coast was good. Each evening between 700 and a thousand people were there, and it was brilliant. In the West, people tend to be or act more American, but in the East, in the French part, it is pretty European. And it seems that those French people really like raised Fist. I dont know why.

Thanks a lot for the Interview.
Janina