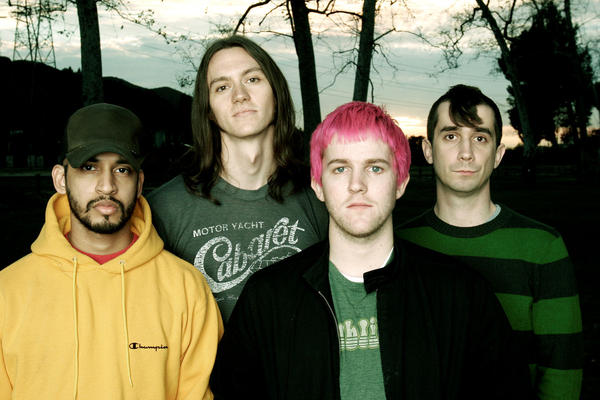 Hey guys, to start with, please give us a short introduction to the band and its current line-up.

I'm Chris from Saves The Day. I sing and play guitar. David, Pete, and Manny are the others....

With your new album "Sound The Alarm" you return to Vagrant Records. what options did you weigh when re-signing to the label? How did the label welcome you after your departure several years ago?

We were excited about this new record and were thrilled to be back at home on Vagrant.

A lot of your older fans didnt like the poppy sound of your major debut "In Reverie". It seems like you really reacted according to the feedback of your fans. You released a tour only ep with acoustic versions of the fans favourites and with "Sound The Alarm" you make a large step into the direction of the "Stay What You Are" times. How would you describe your motives for this move?

The new record is more aggressive and more dark than our last album. The evolution of our sound reflects our growth as individuals, so it's never deliberate. It happens organicly.

You also chose to work again with Steve Evetts, is this also a sign for the reorientation to your pre "In Reverie" times?

I would say, that "Sound The Alarm" would have been the perfect follow up to "Stay What You Are", do you agree?

Im pretty sure you already played a couple of you new songs live, how was the reaction so far?

Its been great. Weve really enjoyed being back out on the road and playing these songs

Tell us about the lyrics on "Sound The Alarm", what inspired you this time?

Please tell us something about your Dreamworks time. Did you ever regret the signing?

A major label has stock holders who complain if they don't make enough money on their quarterly earnings. So the label doesn't have the license to promote music that doesn't sell quickly. On a major, if you don't have good enough sales within the first week your album is out, you're over and you need to think about making another record.

How much influence did Dreamworks have on your last album? 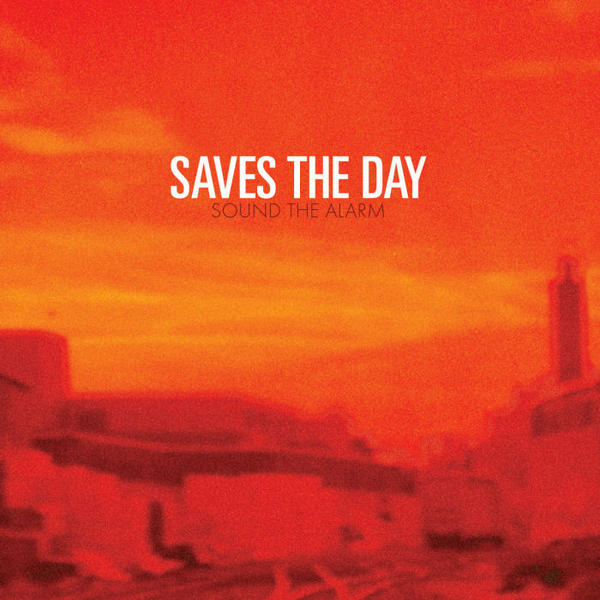 None. We knew In Reviere was different than what people were used to hearing from us. But we were (and still are) proud of that album, so at the time, weren't thinking about what would happen when it was released.

You wrote your album without label support. Did you ever think about breaking up?

Please tell us a bit more about the limited tour EP "Bug Sessions Volume One", will it be available in Europe?

It was something we did for our opening tours. It was never available commercially and it wont be available in Europe. Weve run out!

We're touring the US now with Circa Survive and Moneen until May 8th. Then we do all of Warped Tour. Then some support dates in the Fall, but we're not sure with whom.