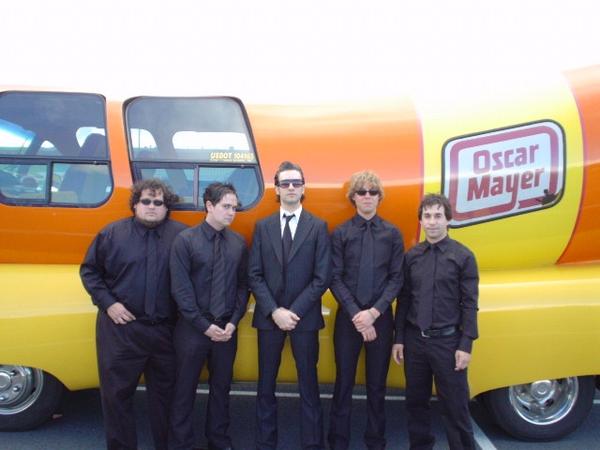 Lets start with a short introduction of THE JULIANA THEORY and its band members.

After the pretty successful Emotion Is Dead you changed to a major label (Epic Records ) and changed your sound as well. Love was more of a Rock  album than the albums before which used to be classified as Emo. How did all of this happen?

What happened between Love and the signing to Abacus Records?

Love took quite a long time to come out after it was finished. I think there was a 7 or 8 month lull before it hit stores. This was disheartening. We spent the most time we had ever spent recording and mixing and album and then we had to wait a really long time for it to come out. When it finally was released, our label had pretty much decided they were done with the record before it even came out. That's what major labels do. They don't need a lot of their records to succeed because they have huge artists that sell millions and millions of albums and a band like The Juliana Theory can be a tax write off for them. We were not aligned with the right people inside of the label. The people at Epic that were on our side were on the losing side of the political structure within the company. We knew we wanted out of our deal as soon as our record was released. We waited for the right time, and then we got out. After that, we began writing. We wrote and we demoed a lot in between numerous tours. We hit the States a few times and we went to Canada and Australia as well. Our main focus was writing though. We wrote a lot in between the two albums. And of course, we recorded the album too and then shopped it around.

"Deadbeat Sweetheartbeat" was recorded on your expenses why didnt you consider a label to pay for the production? 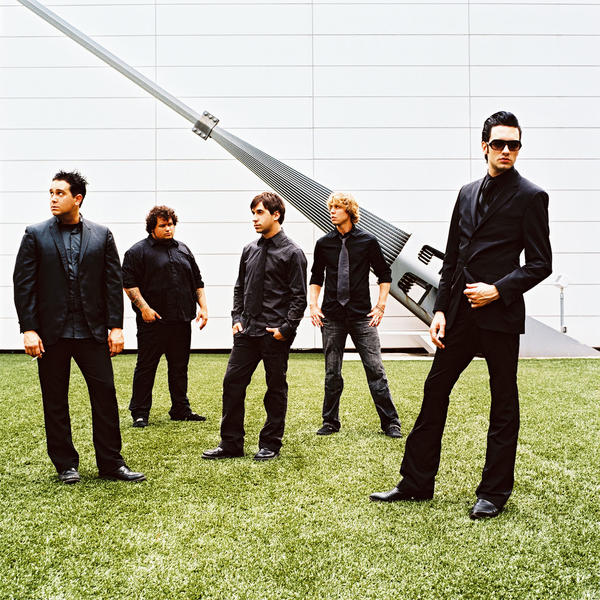 Making the record with our own money allowed us to do whatever we wanted creatively. We did not have to listen to anyone at a label. We could make the record that we wanted to make and then find a home for it.

Looking back at your musical career, would you change anything if you had the chance?

We would not have signed with Epic when we had our choice of major labels. Who's to say it would have been better anywhere else? I'm not so sure, but we still would have picked somewhere else to try.

The new album sounds a bit like a re-orientation to your older material. Would you agree to this statement and how would you describe the sound of "Deadbeat Sweetheartbeat"?

Parts of the record sound more like some of our older stuff, but other parts of it really sound nothing like our old stuff. "French Kiss Off," for instance, is a completely different direction for the band. It's like nothing we have ever written or recorded. And even though some of the songs remind me more of some of our older material, there is a much stronger sense of urgency with this record. The songs are a lot more intense and energetic. 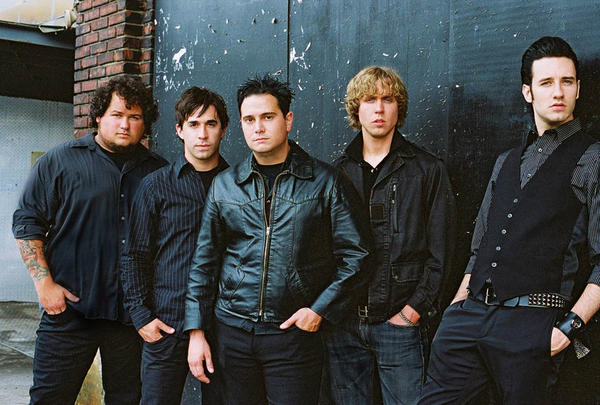 Is there a basic theme to the songs of "Deadbeat Sweetheartbeat"?

If there was a basic theme to the album, it would be "good bye and good riddance." I think that pretty much sums up the album.

Which bands do and did influence the sound of TJT?

We grew up listening to the normal bands you would expect. We were always fans of bands like the Beatles, Pink Floyd, The Cure, The Who, Smashing Pumpkins, U2, Rush, and things like that. I owe a lot to Fugazi and
Jawbox as well. Nowadays, what we all listen to is so across the spectrum that it's laughable. You have Chip listening to Jay Z and Pantera while Fiedler is listening to Metric and The Cardigans and I'm pretty much only
listening to old country. It just keeps going like that, but it's all good though.

Are you able to live of making music or what are you doing to get along?

We DO make a living from this band. Sometimes, I am not quite sure how we have done that for so long, but it's a blessing. We certainly are not living large, but we are living. 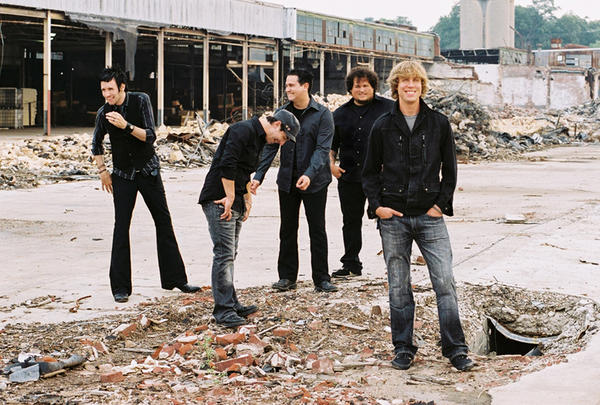 You are going to tour through Germany soon. What do you expect from this visit? Officially, Love wasnt really released here

We have no clue what to expect as far as shows are concerned, but we cannot wait to come over and play for new faces. We are excited to see the country and the people. It's the main thing I am looking forward to at the moment!

Thank you very much for the interview. Hopefully, we will see you at a show in Deutschland. Danke!