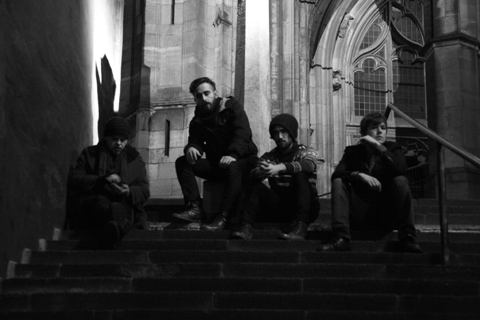 Since forming in 2007, Electric Litany has evolved from a post rock, lo-fi indie band into something less conventional by today’s musical standards. In 2010 the band recorded their debut album ‘how to be a child and win the war’ in an abandoned church in North London. This release helped to build a strong following from admirers worldwide and the self-recorded album received fantastic reviews, despite a minimal PR campaign. This led to several tours around Europe supporting bands such as Interpol, Archive and The Alan Parsons Project, as well as numerous festival appearances and the release of an EP ‘enemy’ in 2012.

In 2013 the band worked on their second album ‘enduring days you will overcome’ with renowned producer Alan Parsons who admired the bands unique approach to song writing and instrumentation. The upcoming album, set to be released in February 2014, draws inspiration from a diverse range of influences. Ethereal guitars, synth laden landscapes, robotic rhythms and the ever haunting vocals of Alexandros Miaris deliver their message of freedom, hope and integrity with a force that is gentile, forceful and impossible to escape.

The band recently performed at Eurosonic 2014 and are currently booking a tour to present their new material across the UK and Europe, as well as confirming festival appearances across the continent.

“Bleak and broody music has never been quite so thrilling.”
- Music Alliance Pact (via The Guardian) 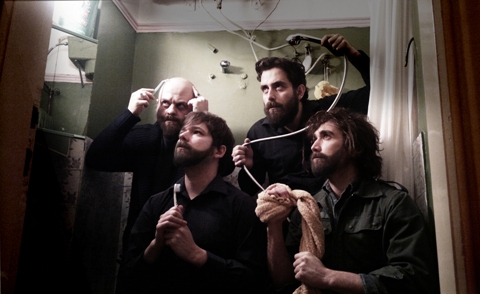