Der Sänger kommentiert:
"‘Best Years’ was one of the first songs/lyrics written for the album. I remember feeling incredibly low and difficult to deal with at the time - like stuck deep down in a well of self loathing and self-disappointment that I just couldn’t climb out of. My mood has hit such a low point, that the person closest to me needed to put some distance between us, to not end up being sucked in with me, which literally kicked off the writing process for this song. It really helped me reflect on how I’ve been acting and reacting to people around me and that the change I was waiting for needed to be initiated by myself and no-one else. Also, it taught me that someone distancing themselves can be somewhat more constructive than unconditional support - at least in my case." 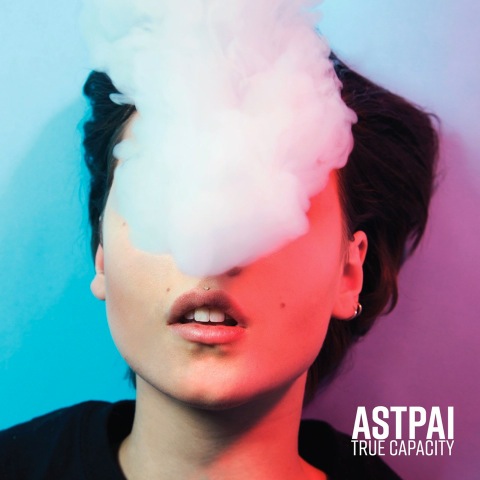