"Judas Kiss" ist die zweite Vorabsingle des kommenden Albums "Metamorphosis" von DEFYING DECAY aus Thailand. Zur Single sagt Frontmann 'Jay' Poom Euarchukiati:"This song was the first song we finished writing for the album. It was originally on a 8-bit sounding synth and it was the first time that I decided to experiment more with electronic elements. With vibes of urgency, aggression and mystery, I’d say this is definitely something on the more heavy side of this album we’ve worked on.

In regards to the video, I wanted something different - I feel like band performance music videos are getting boring, especially as we have a few of those. The video footage that we used was actually supposed to be for the narrative for our previous single 'Ghost' but when it was done, myself and our director Stuart thought it was too good on its own so we kept it and used it to make our short film 'APEX'. We then later used it to develop a music video for 'Judas Kiss'" 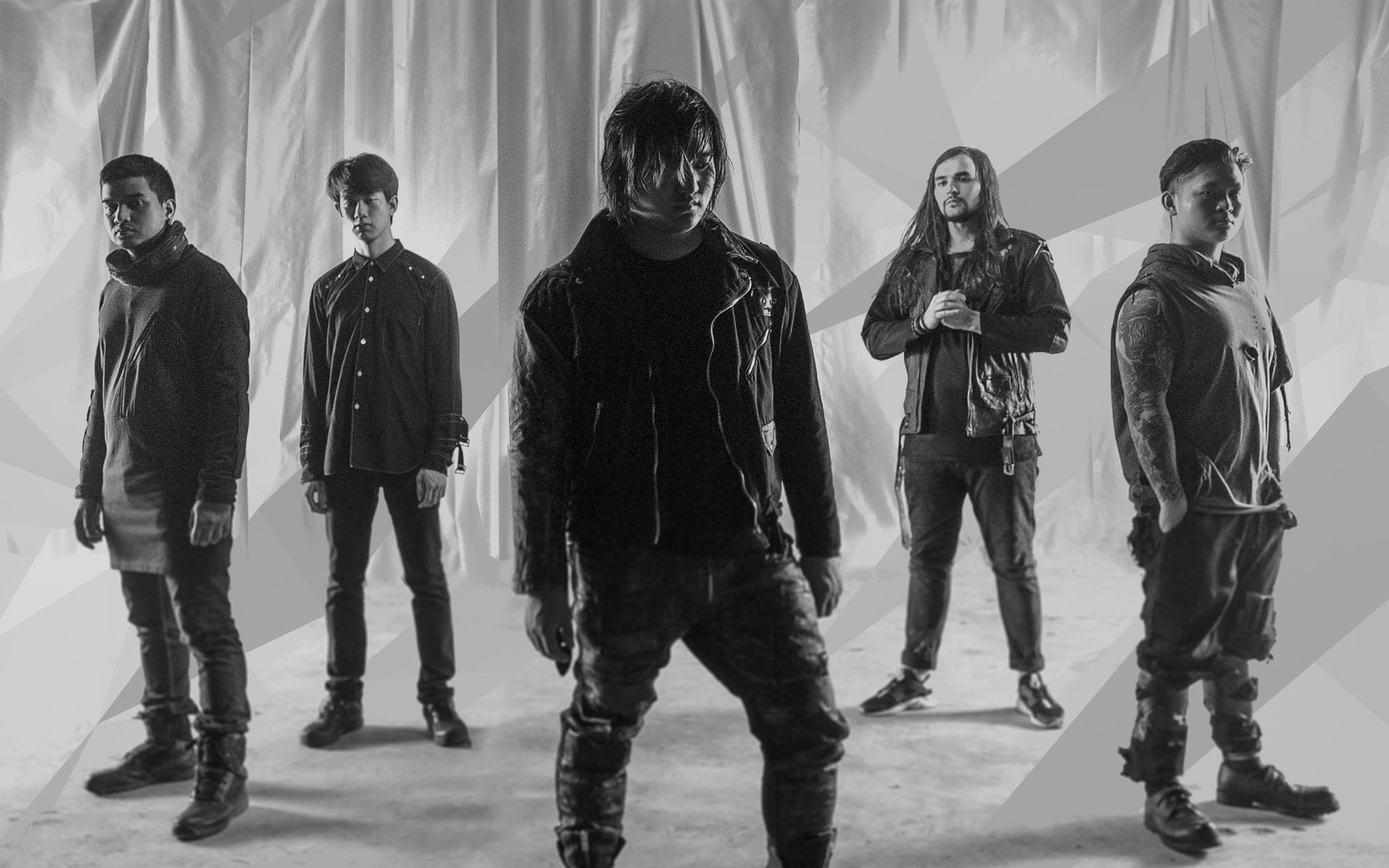