"This theme is very important to us especially as we are in an age of seemingly perpetual warfare. Everyone is affected by these continuous wars in some way, even on subtle levels through taxes, fuel prices and economics. We wanted to address the fact that war has now become a normalised part of everyday life and how it's increasingly clear that it's being conducted in the name of control and profit. The other factor is that, as much as we're all dogs of war being dragged into one international campaign after another, it's the armed forces on all sides who are being used and exploited to an even higher degree" 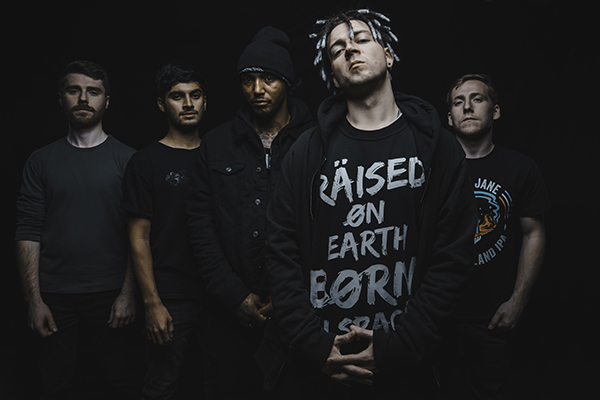 FIT FOR A KING – The Path

CITIZEN TIM - C Is For Chaos/Control