“Oddly enough, I wrote this song about a catastrophe. The Night of the Big Wind, as it’s referred to, was a European storm that killed hundreds in Ireland. It became part of the Irish Folk Tradition, and occurred on the Feast of the Epiphany, which naturally adds to the mythology. Many believed that the end of the world was near- judgement day had arrived. The storm, for many, was a religious symbol of God´s wrath. If you look at what's happening now with COVID-19, the parallels are uncanny. The fear that this is the "end of times," whether from a non-secular perspective or not, is becoming part of our social fabric. When Anders Føorde Midtbø, the director, was putting this footage together, it was only natural to show devastation.” 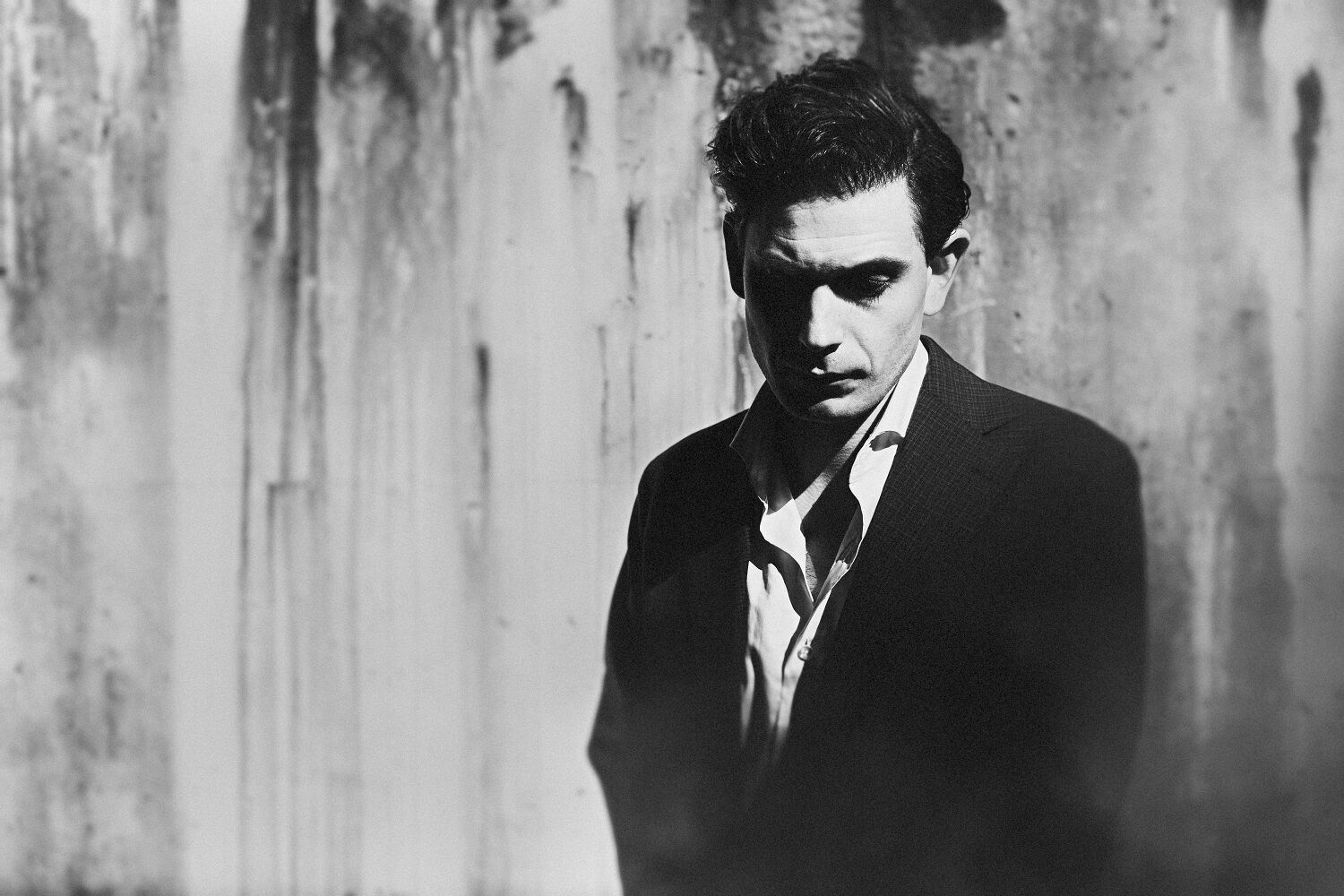