Die Band sagt "'Scarborough Fair' is a traditional English folk song without specific origin but was made popular by SIMON & GARFUNKEL in 1966. MY DYING BRIDE's version will feature two new introductory verses written by Aaron [Stainthorpe, vocals] and will naturally feature the bands usual epic style with violins and crushing guitars.

'Failure' was originally written by SWANS and has been a favorite within the MY DYING BRIDE camp for many years; it was only a matter of time before the band made their own version of this especially miserable number." 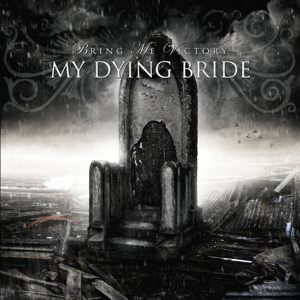