"'Sunken City' is the final stage of a story narrated through three songs of the album. As the story begins in 'Grandiose Delusion' and continues in 'Volumes', 'Sunken City' depicts the end of the descent into madness pursued by the protagonist. We've tried to represent at our best the lyrics in the storyline of the videoclip. We've set the playback section in a dismissed warehouse, trying to reconstruct as much as possible the setting of the abandoned house in the woods, in which the protagonist tries to hide in the end of 'Grandiose Delusion' and in 'Volumes'. For the storyline, we've decided to use a white studio in order to give it a more onirical and universal meaning. Following the lyrics, our protagonist, the kid, witnesses a couple of tramps and a couple of kings feasting at a table. They talk and laugh at each other, showing no distinction in their condition. A humanoid with the head of a black goat serves them wine, apparently not being noticed by them. The goat is a reference to the lovecraftian entity called Shub-Niggurath. In the bigger picture, tramps and kings are consumed by their greed and thirst for power, no matter their condition and availability of means. As humans, they share the same weakness, and the same sins. The kid cannot withstand such a clear vision of human condition and flees away. Trying not to see it anymore, she covers her eyes. Wandering all alone in this never ending emptiness, at long last she falls unconscious. She is then recovered by two women all dressed in black. They represent the inevitability of fate as they force the kid to go back to the table, where tramps and kings now lay dead. They have been poisoned, by the goat or by themselves is not to be known. The goat  then takes a chair for the kid to seat on. Guarded by it and the two women, she sits at the table. Metaphorically, this depicts the acceptance of human condition that everybody has to accept and that cannot be avoided. In the end, the kid is now part of the endless circle of sin and greed represented by that feast at the table, where people cheer and die just to be replaced by someone else as soon as possible. That is the essence of human condition. The last step of the descent in the human collective madness" 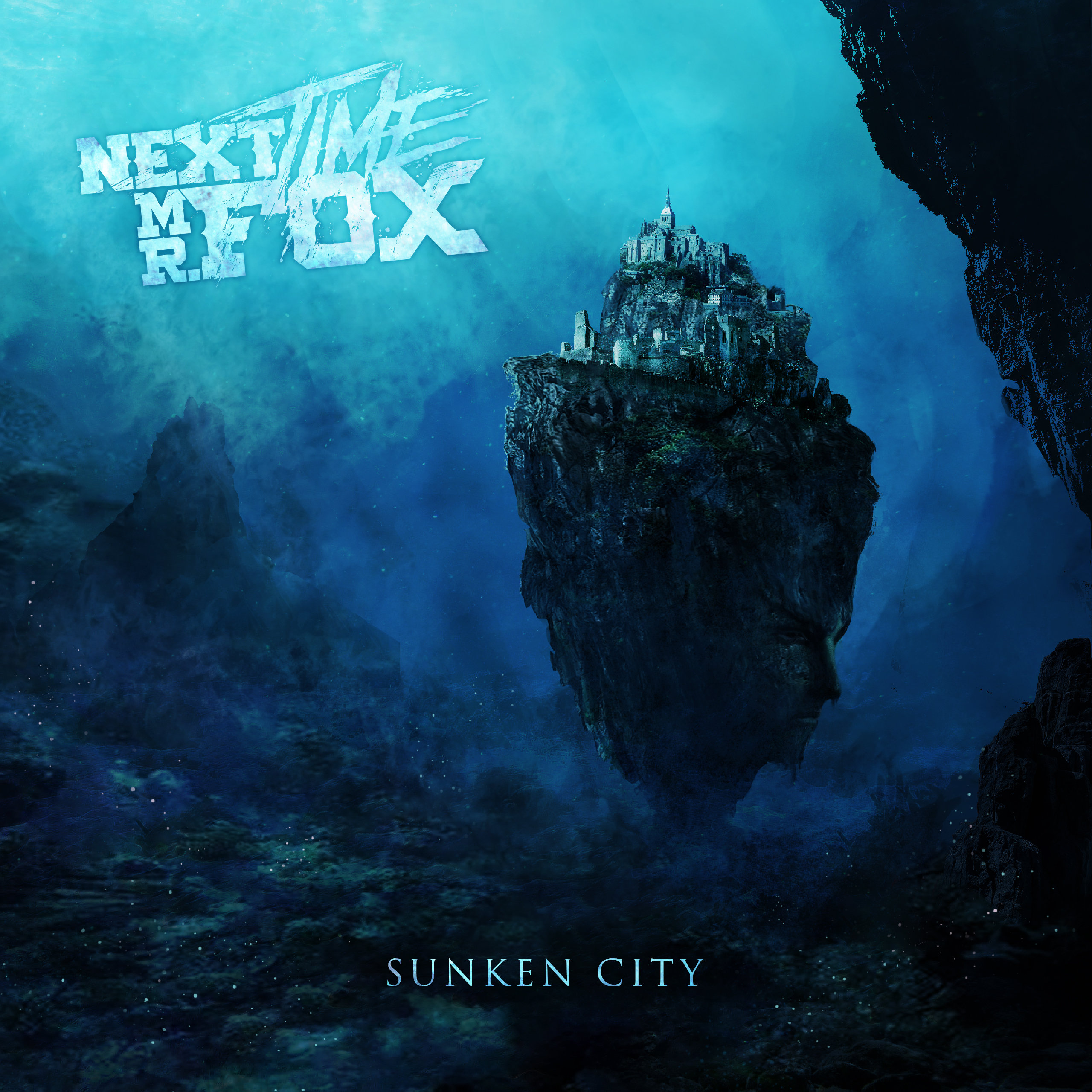