"This is my best work to date. Maybe a tie with 'Clocks Don't Count'. Petter Carlsen was really never just a solo-project. All the way I have been collaborating with talented producers and musicians who have different views and ideas. This has been just as important as myself in the mix. This album was created after moving home from the capital to the north. Then I started working with Kristian Olstad who has produced and recorded, and played guitar, drums, bass and sung on this new adventure. It was the right move, cause also musically I have now come home. We have been having a lot of fun, it has been a lot of energy put into it. Some of the stuff was weird when hitting the "solo" button in our sessions, but when it all melted together it felt right.  It's quite a contrast from my previous album.“ 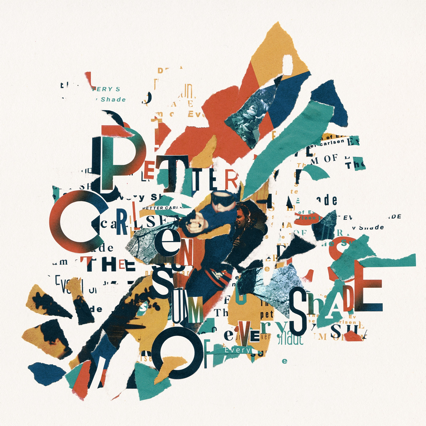 KILL THE LIGHTS - The Sinner