“’In My Skin’ is a huge one on the album for me, I’ve never liked what I look like, I’ve looked in the mirror a million times and hated myself, so I decided that this year, 2019, was the year I did something about it. After UNIFY, I got off stage and saw the pictures and I absolutely hated how I looked, so after that I cut my hair off and have since lost 15kgs. I’m still not where I want to be, but I’m going hard enough at it that I simply can’t hate myself because I’m on the journey. While this song is about me and my body, it can be for everyone dealing with something they’re not happy with. I've learnt that you can be happier just for doing something about it, rather than necessarily getting to the outcome" 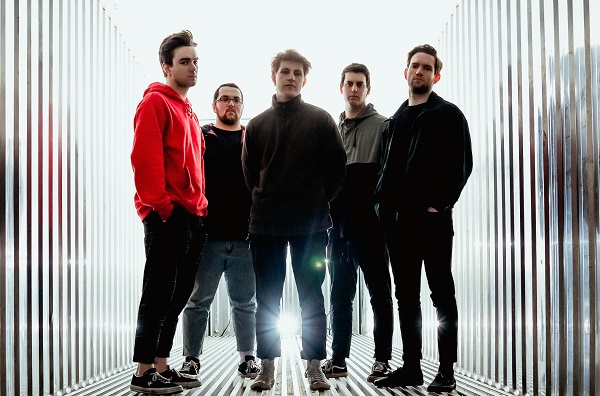 CABAL - Drag Me Down

APEP - The Invocation Of The Deathless One

December Youth – How Are You

HEAVEN SHALL BURN – Of Truth And Sacrifice