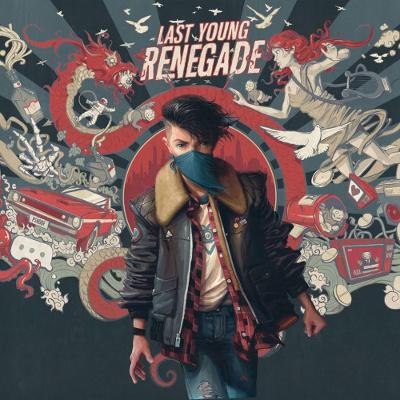 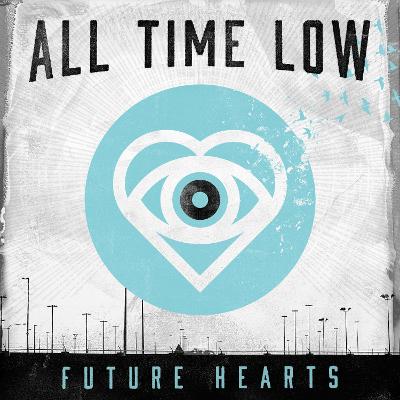 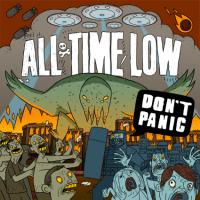 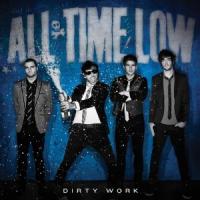 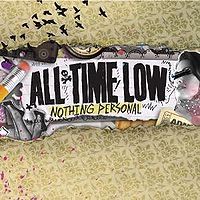 All Time Low - Nothing Personal 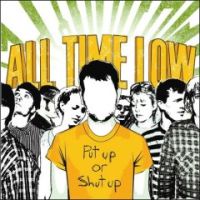 All Time Low - Put Up Or Shut Up 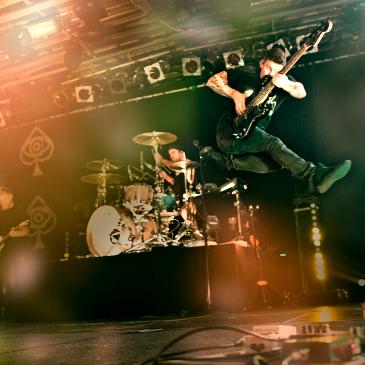 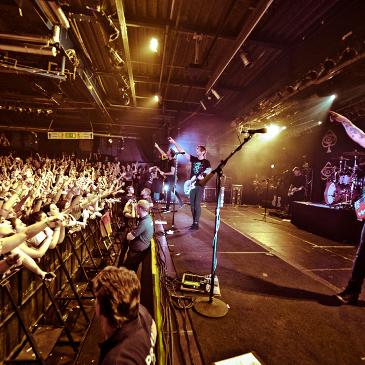 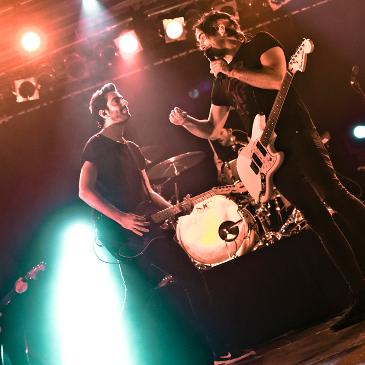 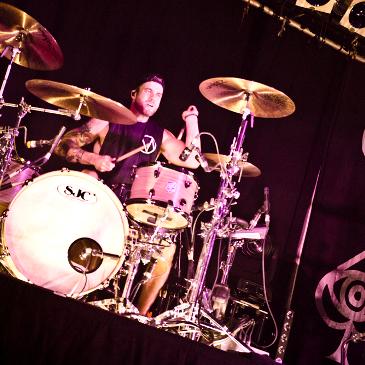 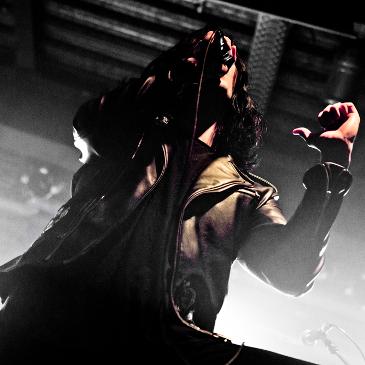 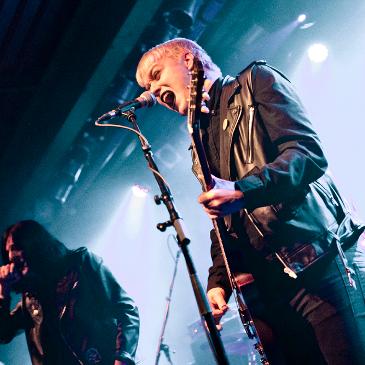 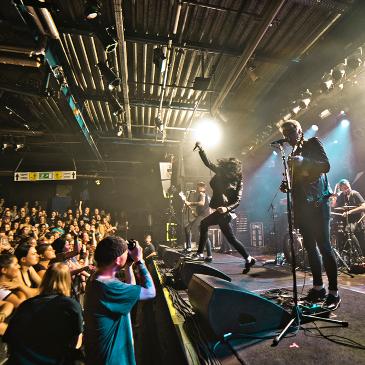 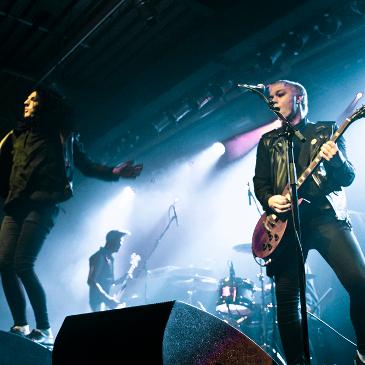 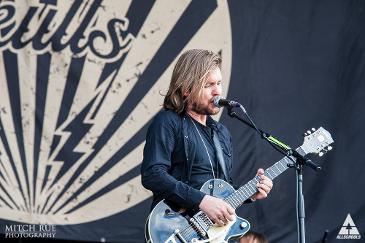 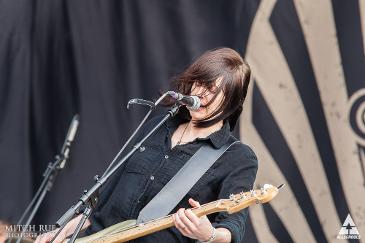 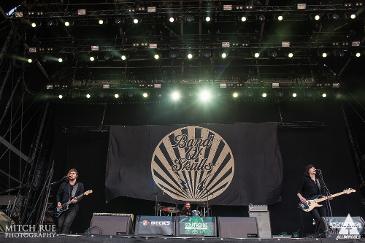 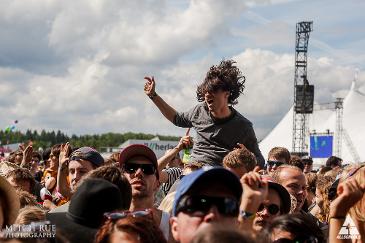 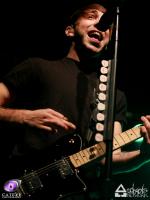 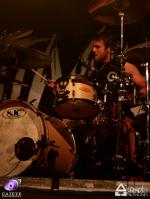 At the end of day we're a pop-rock band and we don't stray too far from that. We might have one song per record that strays from that a little, for example on "Nothing Personal" we had "Too Much", on this new album we have "No Idea". On a 12-song record why not have one song that's a little bit out of the box.

ALL TIME LOW - live in Deutschland