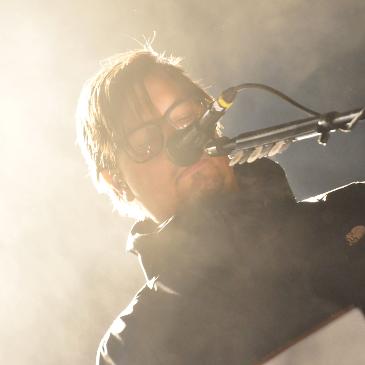 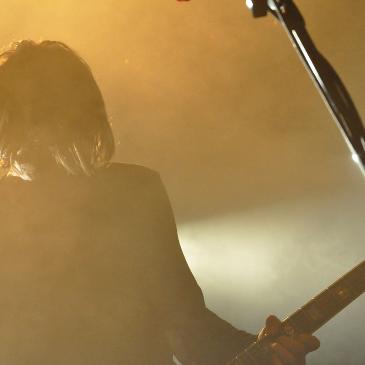 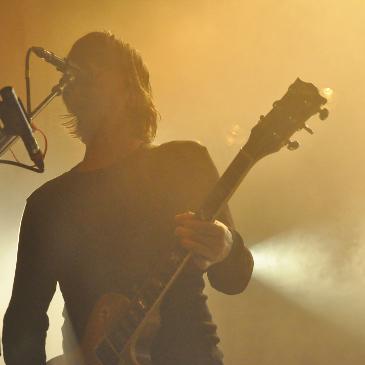 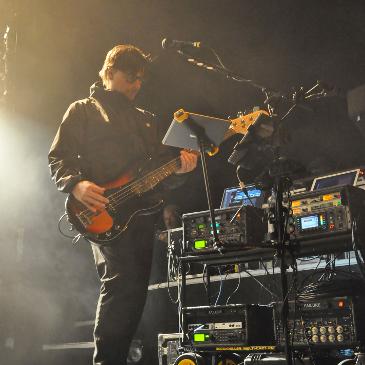 The music scene here is awesome although shows here are not often since it is expensive to organize a show. Organizers have to pay for the venue and instruments thats why it would be planned if someone would celebrate a birthday, band would release an album or a benefit gig. Bands from other country also visit our country sometimes and would put-up a show. But it doesnt mean that crew would only see each other during gigs. We hang-out a lot and support each others music and thats what makes our scene stand.