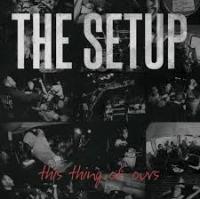 The Setup - This Thing Of Ours 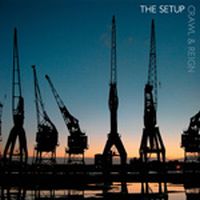 The Setup - Crawl And Reign 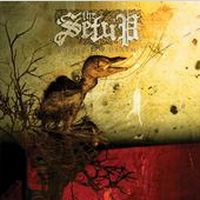 The Setup - Minister Of Death 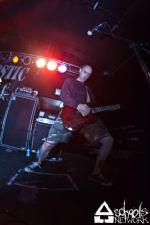 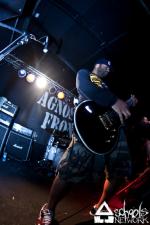 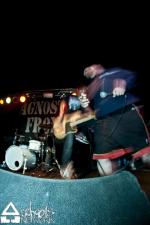 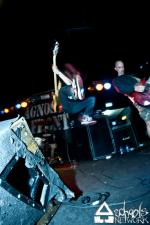 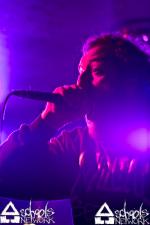 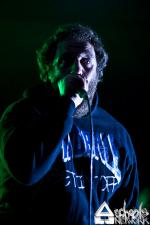 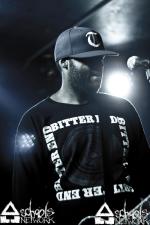 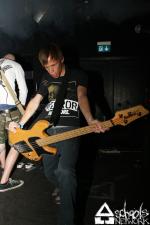 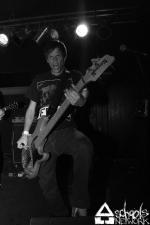 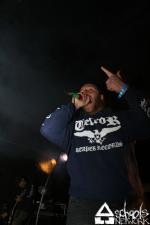 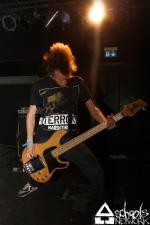 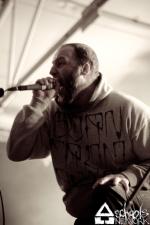 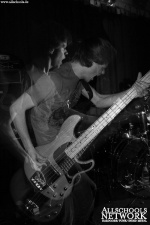 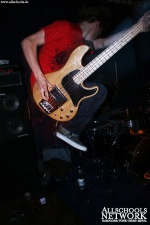 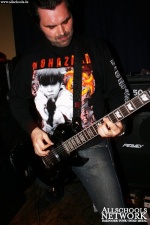 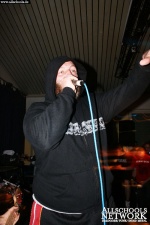 Our drummer is a Belgian police-officer and apparently a damn good one because hes making promotion all the time, but one day he managed to almost arrest someone from another Belgian hardcore-band which name Im not gonna tell, but according to Benjamin, the look on that guys face must have been priceless.

16.01.2009 - 17:47:21     The Setup
Es ist schon ein paar Tage alt, aber wir wollen es euch nicht vorenthalten: "Dear all, 2008 is almost over and for us it has been a demanding year with a lot of changes inside the band and some personal turmoils some of us had to deal with. We postponed all our tourplans from the last couple of months because Kris his mother was terminally ill and... mehr »