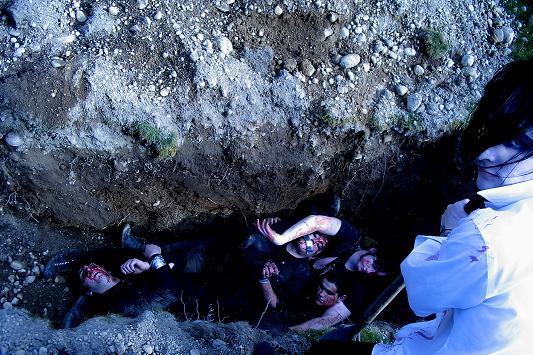 Please give us a short introduction to AIDEN and its band members.

Wil: We are a five piece horror rock band for the city of Seattle. Jake W and Angel play guitar, jake D plays the drums, Nick is on the bass and my name is wil I sing. We have been together for almost 3 years now. Victory Records signed us in early 2005 and we released Nightmare Anatomy in October later that year.

You named your band after the little boy in the movie The Ring. Why did you choose this name and what did you like especially about this movie?

Jake D came up with the name, he just liked the way it sounded and it stuck. Choosing a band name is a tough thing to find something that everyone in the band can agree on so we are pretty lucky in that sense. Plus that movie is great. 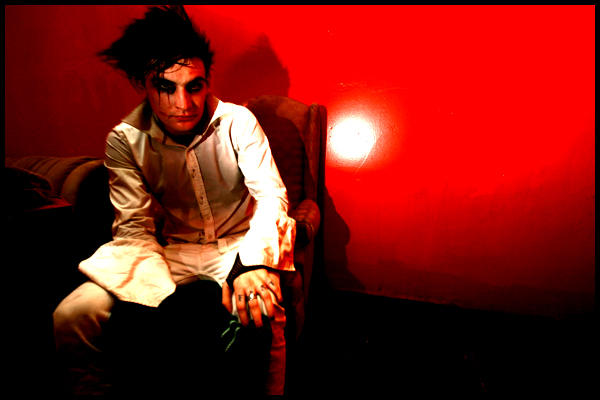 Combining gothic elements with your punk/hc sound you are often compared to bands like MY CHEMICAL ROMANCE or AFI. How do you feel about these comparisons and how would you describe the music you play.

Having sold more than 75.000 units of your Victory debut "Nightmare Anatomy" so far you gained the title of the "best selling Victory debut ever". How does this make you feel?

Its kind of weird I never thought I'd be in a band that sold more than 1000 records let alone the number we have sold now. To tell you the truth, I don't really care how many records we sell or how much money we make, I just want to be able to go out every night and play these songs for people who care about music and want to have a good time. 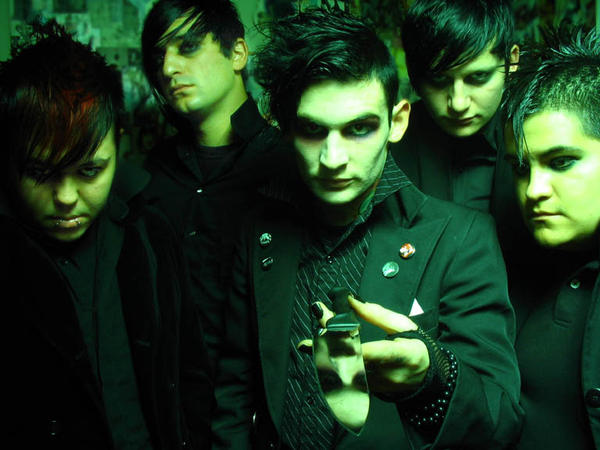 Whats the next step? Im pretty sure a lot of major labels already knocked on your door. What can you tell us about it?

Well we have gotten calls and people have approached us, but we are really happy with Victory and are planning some big things this year..... Just wait and see. Hahahah

You recently played a few gigs in Germany. How did you experience the shows and what impressions did you get about the towns you were visiting?

The shows were fucking amazing. The tour with Bullet was out of control. Getting to play in places that have been around so long with so much history was really interesting. It was so surreal. I never imagined that we would get to play shows over there. It was amazing. 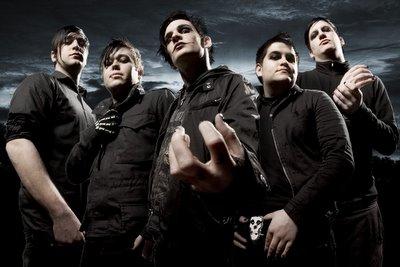 One song of "Nightmare Anatomy" has been remixed for the "Underworld Revolution" Soundtrack. Can you give us some details?

Kevin Cey from skinny puppy did the remix, who I am a huge fan of. It was pretty crazy that we got asked to do that as I am also a huge fan of the underworld series. I think I may be a bit in love with Kate Beckinsale too. Hahaha.

What albums do you currently have on heavy rotation?

Who came up with the idea to re-release your first album "Our Gangs Dark Oath"?

Well it was a mutual thing between us and victory, we put that record out ourselves with no distro so there's only about 5000 copies out there and we wanted to give our fans a chance to hear what we did when we first started the band.

How would you describe the record to the fans who just know "Nightmare Anatomy"?

I would describe it as something we did as a band right when we started, those songs are all the songs that we wrote in the beginning. It was recorded in 8 days for real cheap. I think for anyone into Aiden it will be a cool thing to hear so they know where we've come from and how much we've progressed.

2005 the last 2 of your band members graduated from high school. What are your plans right now?

Are you completely concentrating on making music? 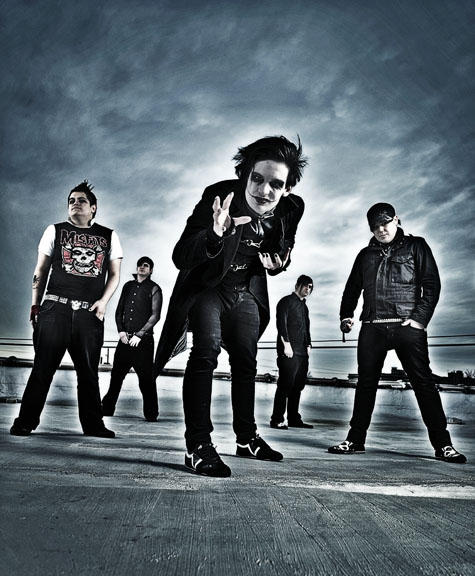 I met dave chappelle on the tour we did last fall with hawthorne heights. He's one of my favorite entertainers. So that was fucking awesome.

Thank you very much for your time. Do you have any final words?

Thanks to everyone for coming to the shows and buying the record. We will be on tour for a long time so I'm sure at some point we'll be seeing you very soon.