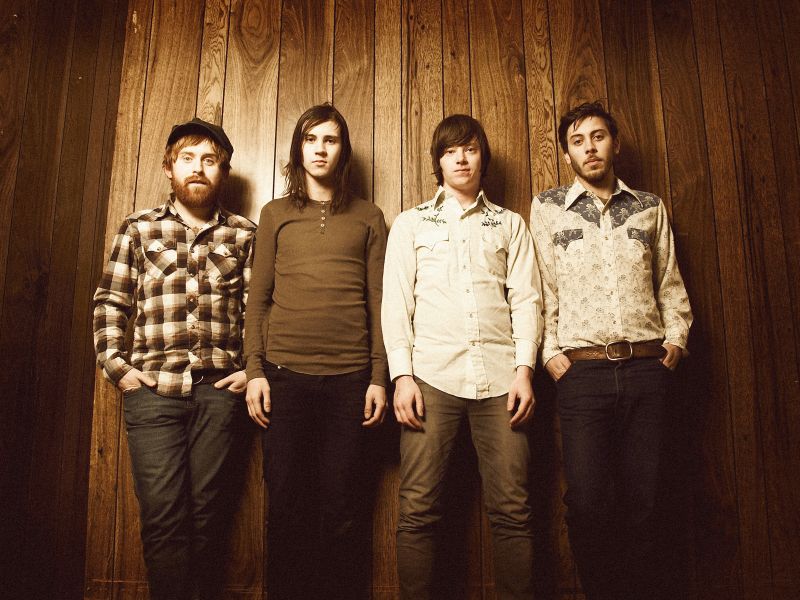 Could you please give us some short background about ATTACK IN BLACK? How did you get together and how did you came up with your name?

ATTACK IN BLACK began nearly four and half years ago by writing ambitious, melodic punk-rock songs. The history of our band (and even ones before this) in relation to the future of our band can be seen in our constant, unconscious evolution of sound and idea from each song and each recording. The name of our band was lifted from a lyric in a 7 SECONDS song.

Why did you re-record the complete album "Marriage". Was it mainly the decision of the label or also yours?

"Marriage" was re-recorded because it simply did not sound the way we heard it in our heads after the first attempt. Re-recording was encouraged by the label, but ultimately was the decision of the band as an effort to present the absolute best representation of our musical efforts that we could make at the time. Though, it can be said that the process of making the record was not ideal. We have learned that recording ourselves suits best our songs, performances and most importantly our creativity.

What did you change when re-recording the album?

The songs stayed just as they were...the only difference is the sound.

Lots of your lyrics are really poetic. What inspires you?

Words that find themselves in my head from sentences I've only read once. Mostly Walt Whitman, though... 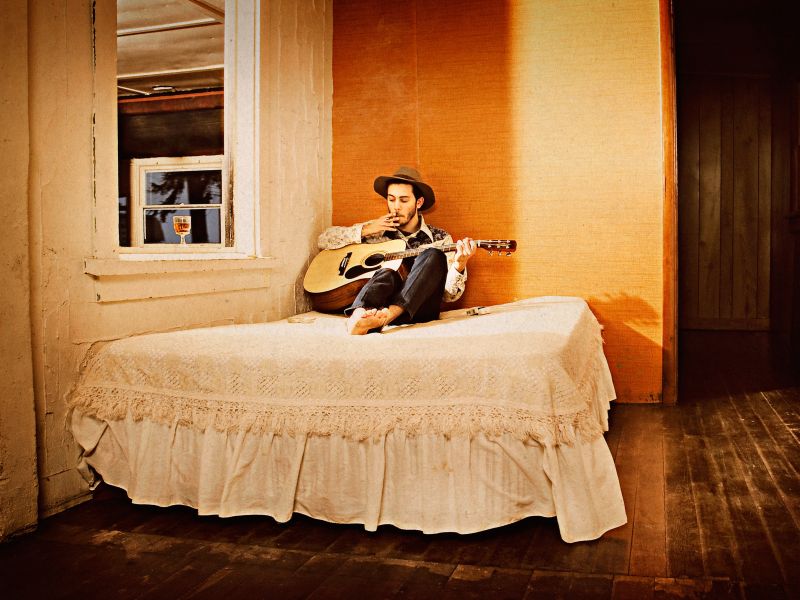 You seem to be influenced by the mid-ninties. I stated WEAKERTHANS, JETS TO BRAZIL and GET UP KIDS as some references. Where would you position yourself musically?

Musically, we seem to evolve, often very quickly without ever knowing why or how we are shifting. Placing ourselves somewhere now might not be accurate in the near future. We do love the mid-nineties, though...Eric's trip forever.

How much time of the year do you stay on the road and how much time do you invest in making music?

We spend as much time as possible touring and playing shows. When we are home, we write and record constantly.

I read that Dan was a tattoo artist for a while. Do you think that (rock)music and tattoos are connected? And what kind of tattoo would fit best to your music? 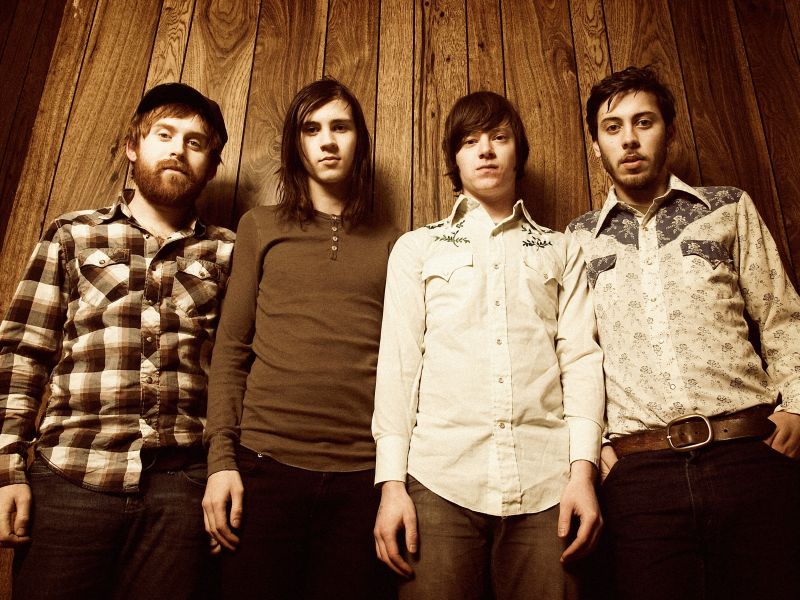 What are you guys doing besides making music?

Everything we do that is not exactly music, somehow always relates or has to do with it in some capacity.

What can we expect next from ATTACK IN BLACK in the near future?

Aside from "Marriage", we have two newer albums that we recorded by ourselves, at home. Hopefully, soon, they will be available in Germany.