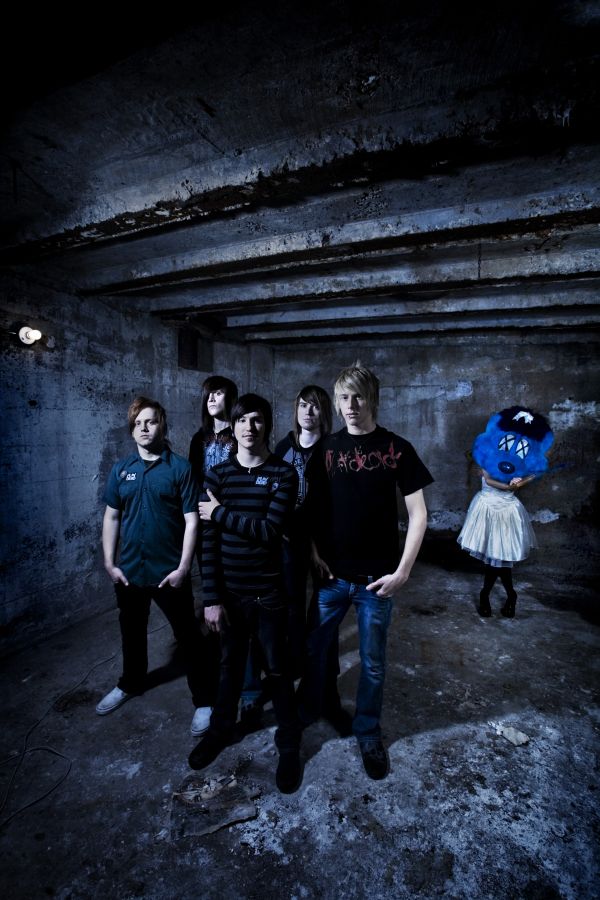 Eric (guitar): two and a half years ago, mike, jared and matt had a band which broke up, they wanted to keep playing so they found craig as a vocalist, and after a little while they added me as another guitarist

How would you describe your sound in five words?

How important is your religion to you music?

everytime i pick up the guitar i think WHAT WOULD JESUS DO?!?!?! and then i write the most tasty licks and killer breakdowns for our songs. i have a feeling jesus loves double bass and that chug-a-chug

What message do you want to transport with your music?

craig writes his lyrics as things happen to him in his life, but us all being human, we all go through similar experiences and learn the same lessons through life. our fans take their own interpretations from the songs and enjoy them for how they make them feel, even if it may not be the same circumstance that inspired the song.

Are you still going to school?

no i recently graduated with honors.

Your current record "His Last Walk" is now being released by Ferret Music in cooperation with Science Records. How did this happen?

im not really sure, but we all are super excited about it and know that ferrets reputation is great and their distribution is amazing, THANKS FERRET

What else can you tell us about your current situation?

we are fresh off of warped tour, resting at home for a few days before hitting the road with our friends in Escape The Fate for a month long tour of the US. after that is through we are putting together a few more dates in the US before we head over to Europe with Silverstein to rock it overseas!

You are going to tour Germany together with SILVERSTEIN. What are you expecting from the German crowds?

i dont expect much more than what we see in the US, im hoping for open mindedness and appreciation for music. i hear they love heavy music out there, lets have a good time! 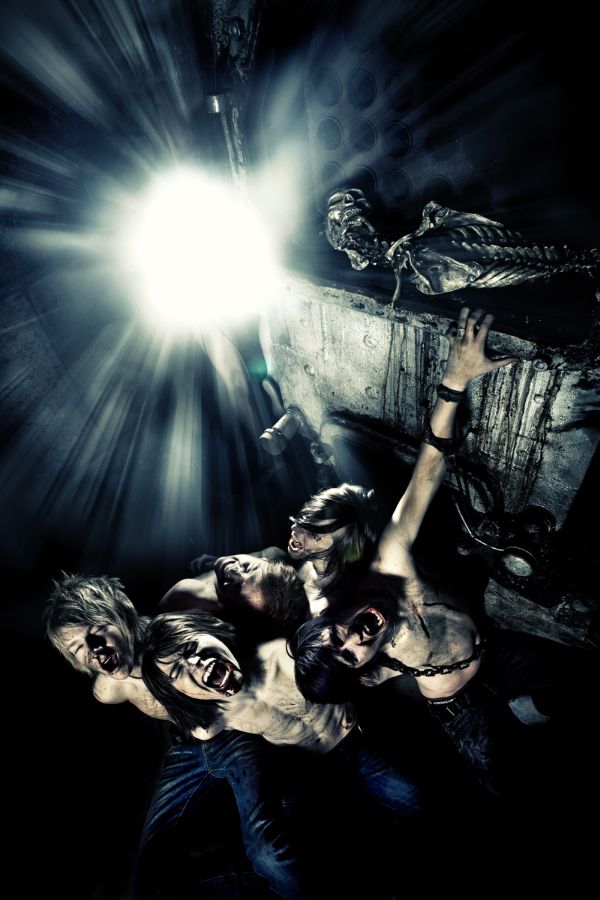 BLESSTHEFALL is part of this “MySpace” hype. You have more than 100,000 friends, more than a million plays and so on. People tend to call these bands fashioncore. What do you think about this term?

i think this term is generally false and pertains only to the look of a band, or their fans, rather than what the band actually represents, or how they play their music. im fairly confident that you can put a bad band on myspace, and a good band on myspace, the good band will get more plays and more hits than the other, its not a popularity contest at all, if someone doesnt like you, they arent gonna add you and listen to your music.

id like to thank all of our fans for suporting us, and anyone reading this who hasn't heard us and is interested, check us out on myspace or purevolume and come see us when we are close to you!