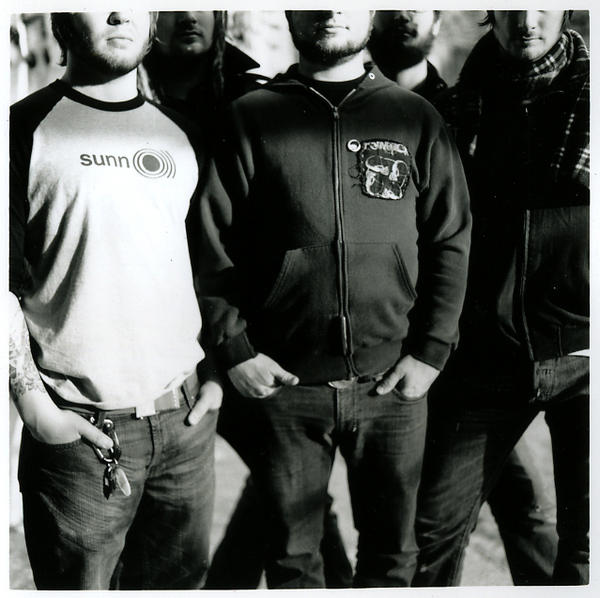 Formed in 2004, by brothers Isaac and Zac Jones, GIANT formed as an answer to their angst with the current heavy metal/hardcore scene. Hailing from Greensboro, North Carolina, they saught to create something deeper and more meaningful than what they were hearing. Going back to American Hardcore roots, they make music for the sake of making music, with freedom from perverted social pressures.
On their website, giantnc.com, they explain that they emerged in resistance to the current factory trend in hardcore and metal, as the scene is increasingly infested by bands interested in only profit and commercialism. Giant believes that music labeled as commodity robs musicians of creativity, artistic freedom, and over all, progression, as musicians are forced to fit everything into a specific marketable mold.
Instead, Giant vows to ignore the market and reintroduce thought, song writing, and social awareness to our "counter culture"--defiance in contextual social spheres. Collectively, Giant addresses racism, sexism, homophobia, institutionalization, commodifcation, gentrification, animal liberation, class struggle, eco-liberation, sobriety, and post-modernism.
I sat down with Isaac Jones (vocals, guitar) after the show to find out more about the band.

Tell me a bit about your musical influences.

Isaac Jones: We’ve all grown up in either metal scenes or hardcore scenes. The music for us was always a very passionate thing—that is what hardcore was at least when me and my brother, Zac, got into it. We all just really loved music for what it gave to us.

There is a huge difference in the melodic part of your music, as compared to any hardcore bands I’ve heard. It seems similar in sound to the British band, Muse. Can you tell me about that?

Isaac Jones: I guess it’s mostly because the influences that we’ve had--a whole realm of influences--It wasn’t just one thing. That’s what brings the whole clique mentality into metal or hardcore…the thinking is pretty closed-minded, as far as that type of thing goes. We’ve always been open to various outlets, drawing influences from everywhere, even in past hardcore bands; it was never just strictly one thing. We get some influences from classical composition—so I guess you could say we’re influenced from classical music to metal/hardcore—it comes from everywhere for us. 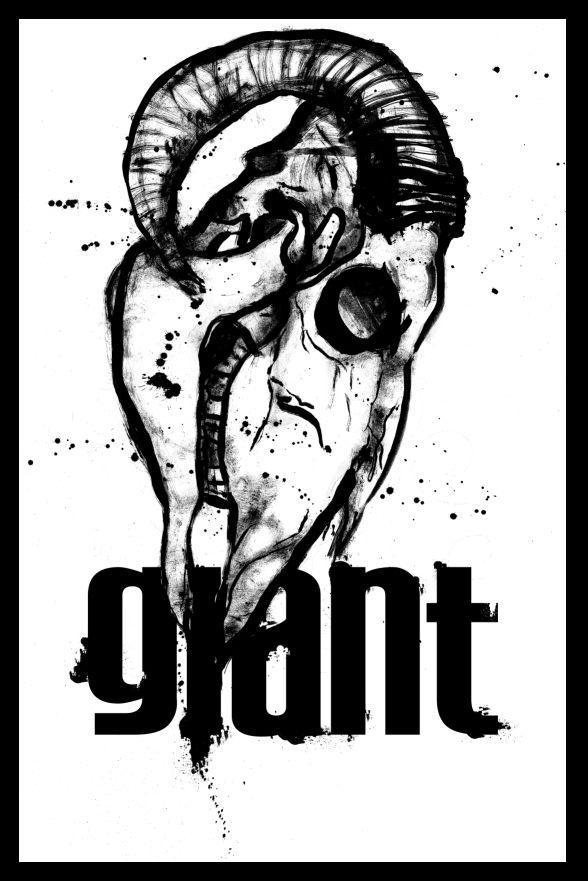 Isaac Jones: We really don’t. It was kind of just a fluke that we all happen to be straight-edge/vegan. It’s all kind of close-knit, the straight-edge community in Greensboro, and the vegan kids. We don’t push it or sell that image…I think it’s fucked up that bands sell that image, and I don’t think that personal lifestyles should be on the fore-front of anybody as a message or a movement of any type.

I’m glad that I’m straight-edge, I take it very personally and I’m very into it--but it’s just me. I don’t want it to be pushed as a message or agenda worn on our sleeves as a band. We do preach about other things such as anarchism, and veganism sometimes, because we do feel that those are things that have more mass affect; straight-edge is just a personal lifestyle choice for us.

What does ‘Giant’ mean to you as a band?

Isaac Jones: It provides a large-scale visual image…basically a key word to describe something, but not give everything away…

…a subtle word to provide hope?

Isaac Jones: It doesn’t carry any strong connotation, but it definitely means something. People can take whatever they want from it.