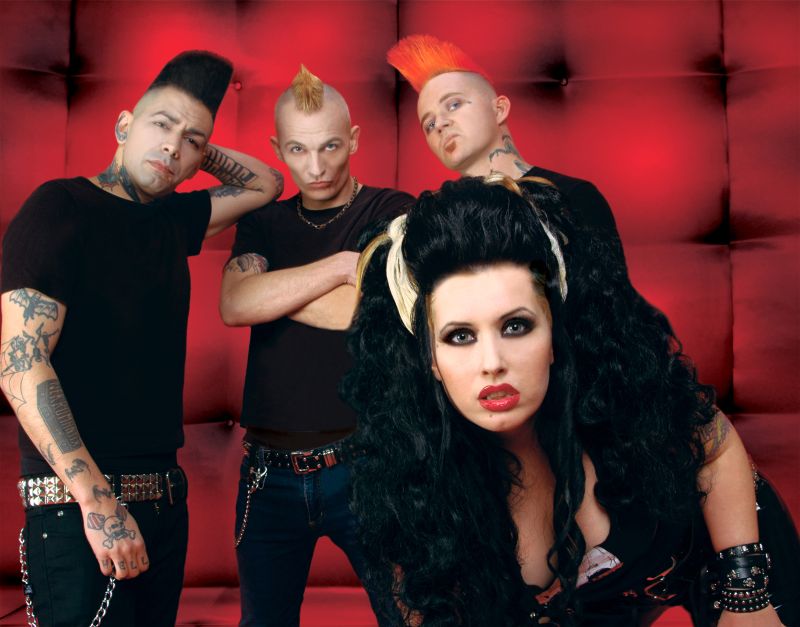 To start with, please give us a short introduction to the HORRORPOPS and its band members.

Horrorpops is a 6 piece band: Henrik Niedermeier on drums, Kim Nekroman on guitar, Geoff Kresge on guitar, Kamilla and NoNo on everything thats fun and my self-patricia Day- on bass and vocals.

The idea to start a band like HORRORPOPS evolved back in 96 at Germanys Popkomm in Cologne. Do you somehow have a special relation to Germany?

I think we all have a real good relationship to the German beer, hahaha.

You produced your fist demos in the independent commune Christiania in Copenhagen. What are your ties to Christiania?

Its where Niedermeier and most of our friends live or work. On top of that its one of the most beautiful places on earth. 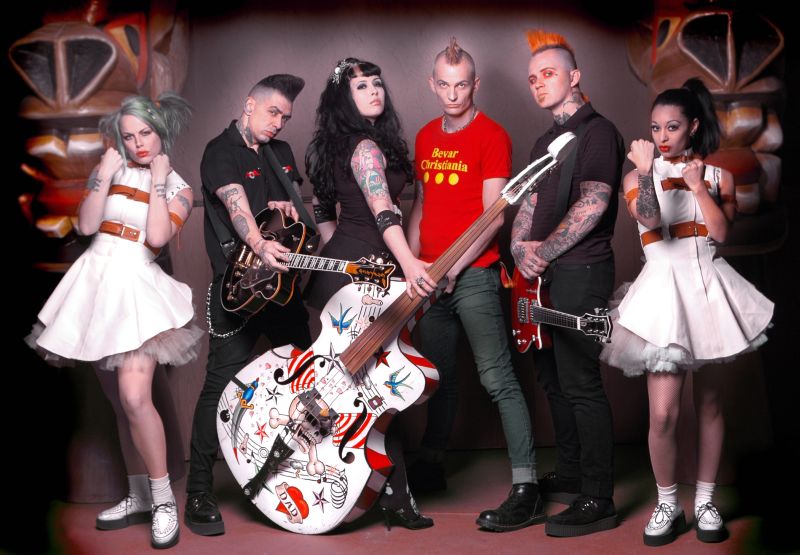 You also switched home base from Denmark to L.A., how did you come up with this decision?

We havent really switched home base.. We have been on tour constantly for two years, so I would say that where ever the tour bus is, is our home. We did however record Bring It on in LA and it is where most of our tour starts from.

What can we expect from your new album "Bring It On!"?

A very hard rockin, boozed out album with a feel and sound thats very close to HorrorPops live. Bring It On is more HorrorPops than ever before, mainly because it was written between all of us in the band where as hell yeah was written by Nekroman and I. Its an album where you can really hear that we are close friends and love being together.

Tiger Armys Geoff Kresge as a new band member on the guitar, are there any changes in your sound?

Geoff didnt only join the band as a guitarist but also a songwriter- a really great one I might add! I dont know if it changed our sound or if we even really have a sound to change in the first place.

With Your new album was produced by Brett Gurewitz. Was it your producer of choice? Did the band have a say in terms of production and are you satisfied with the result? 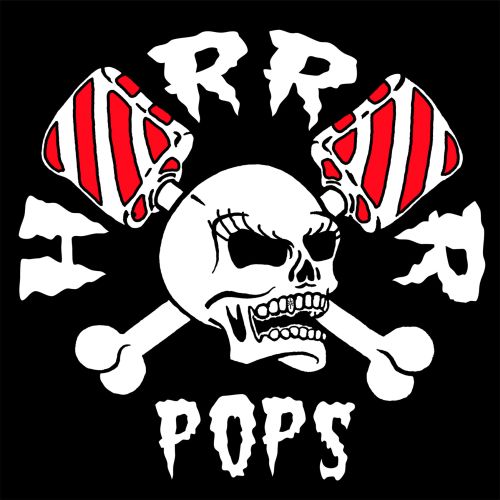 Yes, Brett was the man we wanted for the job. Hes a totally cool guy and was from first rehearsal on the bands level. After he had been a few times in the rehearsal room with us, he said  Guys, I dont wanna change your sound or your songs, I just wanna make a record that has the same feel and energy level as you guys have live. Brett is a punk rocker by heart and when working with him, everything is equal.


Actually the only member playing in another band is Nekroman and he priorities the two bands equally.

You always say the HORRORPOPS are all about fun and all about RocknRoll. Does it somehow bother you, with all the different styles you combine in your music, that people tend to label you as a psychobilly band?

No not really- we are being called a punkrock band just as much. The downside to the press calling us psychobilly is that most of them dont know what psycho is and seem like they are just using a word they think is smart. The upside to them calling us Psycobilly is that a lot of fans go out and try to find bands in that category and the music we love is therefore getting out to more people. Most importantly, we know we are not a psycho band and we choose to keep telling people that we are not, out of respect for our friends that actually do play psycho. 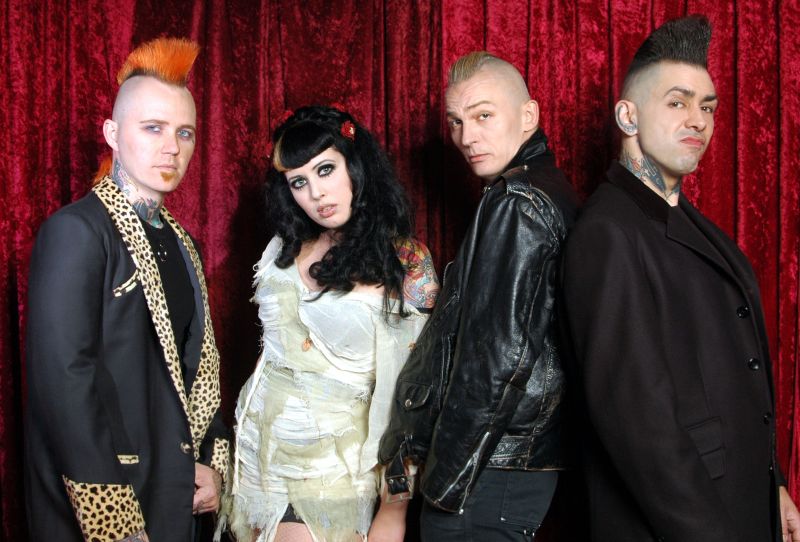 At the beginning of the HORRORPOPS Kim Nekroman and Patricia changed instruments. Are there any plans of rotating instruments within you band in the near future?

We rotate all the time.. But we will never make a permanent change. We started HorrorPops with changed instruments so that we would write music differently than we had done in other bands and to keep thing being fun.. playing an instrument that youre not totally sure of makes thing a lot more interesting.

You always point out that the two HORRORPOPS go-go dancers are an important part of the band. What are they for example doing if youre practicing or not touring?

They are in the rehearsel room and studio as well. We are 6 friends and we like being together as much as possible.

How is it going with Hellcat Records? Are you happy with the work the label is doing for you?

Very happy! Everybody that works at Hellcat are rockers who knows what it is to be a band. They would never do anything against our will or push us in a direction that we dont wanna go and they have all become really good friends of ours.
Thank you very much for the time, the final comment is yours.