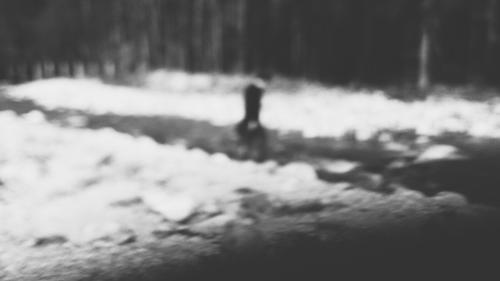 Hey guys, last Summer you released your latest album „Punk Rocksteady“ which features 12 punk cover songs of Bad Religion, Operation Ivy, Misfits, Descendents and many more. How did you pick the songs for the record?

It was a collaboration between Fat Mike and us, we spent a few weeks selecting the bands and songs

How was the feedback on that cover album and the individual MAD CADDIES takes on the songs?

We’ve been pleased with the response!  It was a fun and different record for us to make.

Which cover do you like the most? What cover version did not make it on the record?

We all have our favorites, but we’re really enjoying playing “Sink Florida Sink” on this recent tour.  We covered an Agent Orange song that didn’t make the record.

You chose to cover (classic) punk rock songs – how come you chose tunes from a similar genre other than pop songs for example?

It had been Fat Mike’s idea for years to cover punk songs, it was the concept of the album from the beginning.

Since 1997 you are releasing on Fat and (as far as I know) the idea for “Punk Rocksteady” came from Fat Wreck Chords owner Mike as well. What impact do Fat Mike and the label have?

Fat Wreck Chords is like a family to us.  We’re happy to have been a part of it our whole career.

This year, the MAD CADDIES turn 24 years old. What is the biggest difference in writing music in 1995 vs. writing in 2019?

The subject matter of our songs has changed since we’ve been teenagers, but we still love to collaborate and write songs together as a band.

What do you like better - playing shows or writing songs?

Your Europe tour starts this week. What will your setlist look like? Cover songs, classic MAD CADDIES tunes, maybe even new material? What can we expect?

Expect a blend of old and new!  We will play songs off of each of our releases.

What is the biggest difference between a Caddies show in the US and in Europe?

Tell me something about Germany and the German “MAD CADDIES fan base”.

Germany has been one of our best and largest fan bases for nearly 20 years.  We love playing in Germany.

What other jobs or responsibilities do you guys have besides the band and how do you manage to keep touring?

We all do a bit of work outside the band.  Some of us do other music projects, some make wine, some are farmers.  But we all make it work with the band schedule.

24 years is an incredibly long time for a band to be active. What is or has been the secret to keep the Mad Caddies motor running?

We are all good friends that love writing music and touring.  We’re happy to have made it this long!