Interview mit On The Last Day 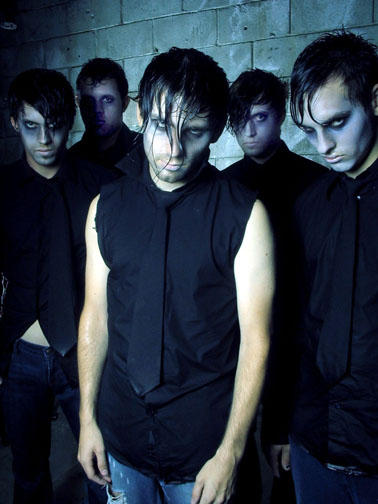 This is Geoffrey, I sing for On the last Day. Were from Seattle, WA.

When did you guys start making music and where did you meet each other.

Aaron, Justin, and Drew had been playing in a band and had just kicked out their singer. I was moving from the East coast, where I felt I had exhausted all the opportunities, and had placed a number of classifieds online. Aaron actually sent me the first email. We talked, met a few times, practiced, and things just worked out. We felt the band was really completely new, so we changed the name and started writing. We were together for about a year and a half and our 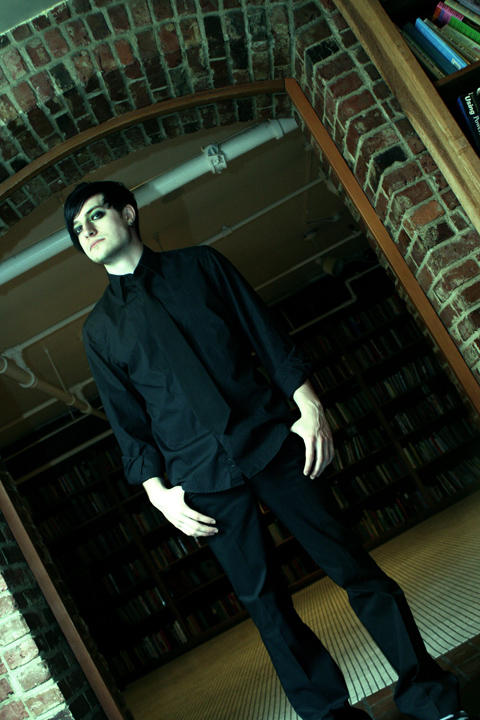 friend Frank sent us an email saying he was leaving his current band and was interested in playing guitar for us. Justin was the only guitarist at the time and we had toyed with the idea of adding someone new, but Frank was the first person that just seemed to fit. Weve been the same since then.

You already played a gig at the US Taste Of Chaos Tour. Where exactly did you play and how did you experience it?

We played the Everett Events Center for the Seattle date. It was some of the most fun any of us have ever had. We got to play with some of our favorite bands and even some of our idols. We played in front of the biggest crowd in our careers and the response was great. Playing the whole tour is definitely a goal of ours in the future.

How did you get in contact with Victory Records? 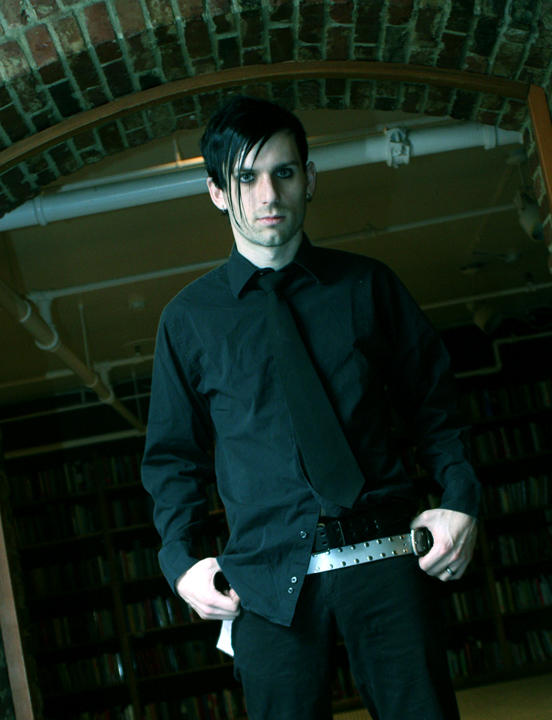 It started about 2 years ago. We had recently finished some demos and we sent them to Victory. Nothing really came of it, but out name was at least in the office. Then we finished our EP and sent those to them. At that point our friends in Aiden had signed and WiL put in a word or two for us. But again, nothing really came of it. Then, on a whim, we wrote to them and they responded and wanted us to come out and showcase for them. We did and still nothing really came of it. After a number of tours we went home and started writing our new record. We had a ton of interest from other labels and even a contract from one. We did some demos for the new record, sent them out, and the day we were signing with someone else, we got a call from Victory. Within days we signed the deal. We were stoked.

On the promotional side you are positioned between AFI, AIDEN on the one side and RISE AGAINST, THRICE on the other. Dont you see a problem in living up to such extremely high expectations as such a young band? 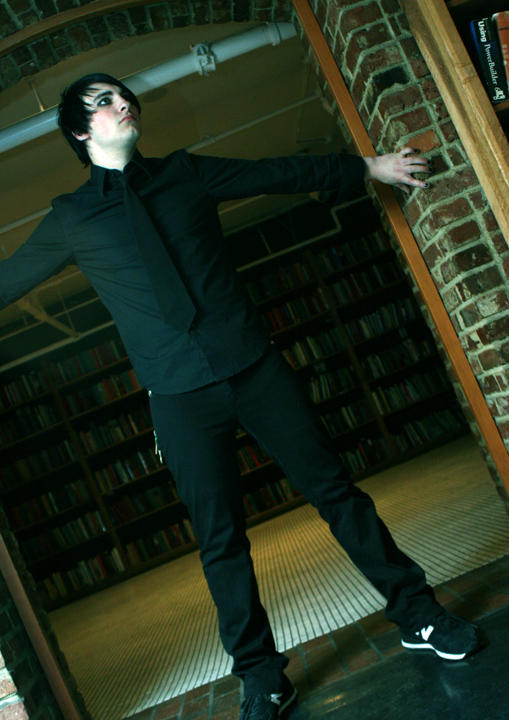 Haha, well, were older than Aiden. But really, I dont think its a problem. It is very intimidating, those bands are all amazing, but we work extremely hard. Were mostly just flattered that anyone would compare us to those bands, they are all influences for us in one way or another.

What are your expectations with your new record?

Its so hard to answer that. I dont think any of us know what to expect. I think we just hope that people are able to connect with our music the way weve connected with our favorite bands in the past. We have this great opportunity to reach a lot of people, I think thats the thing were most excited about.

AIDEN are also from Seattle. Do you guys know each other? What kind of relationship do you have? 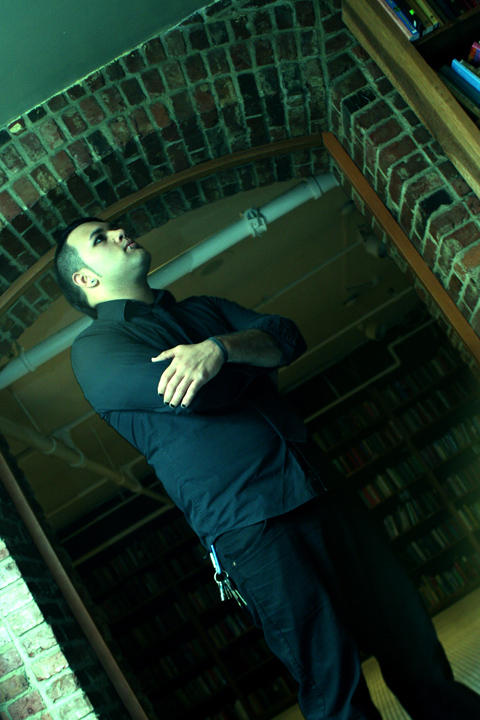 We came up in the same scene. We played a show with them about a year after we got together and right after we played, WiL came up and gave me a huge hug. I think, for both of us, it was the first time wed played with another band from Seattle that we fit with. After that we played pretty much every local show together. They got picked up by Victory and we were so stoked for them. Were still friends today, though with all the touring we dont see each other as much anymore. Hopefully someday our schedules will work out and youll see us together playing shows again.

Tell me the last five releases you bought.

What relationship do have to SLAYER?

None really. I own a bunch of Slayer records, but thats as much as I can claim.

Which band would you choose for a split EP? 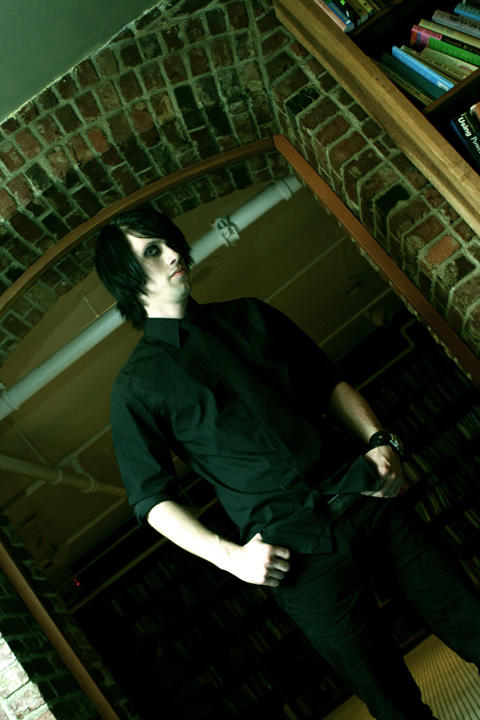 What other bands from Seattle do we need to know?

From Aphony  these kids are still in high school and they melt faces. Check them out.
Fall From Grace  Killer dudes, killer punk rock.

Well be touring non-stop. Were headed out with Crash Romeo (trustkill) for a full US. After that, who knows, but well be trying get to Europe as soon as we can.

Our new record, Meaning in the Static, will be out on August 22nd. Get it!! please.