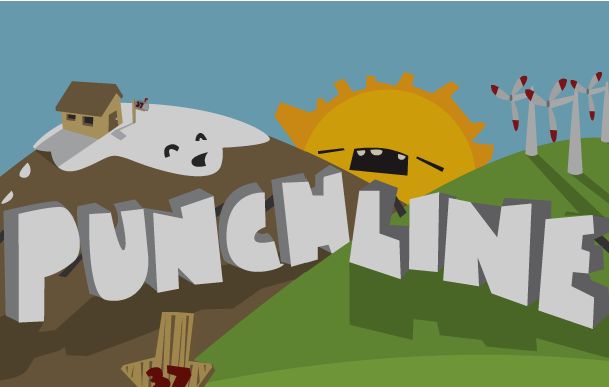 Please give us a short introduction to PUNCHLINE and its band members.

Is it right that you started as a Ska-Punk-Band?

We started our band while still very young in high school and mimicked the bands we listed to like Rancid, Green Day, Less than Jake, and MXPX. We had fast punk songs, we had ska songs, we did covers, and wrote our first attempts at music.

You are all from Pittsburgh, right? Do you still live there?

Yes we all live in Pittsburgh or outside of. It is a beautiful city that I love to call home. 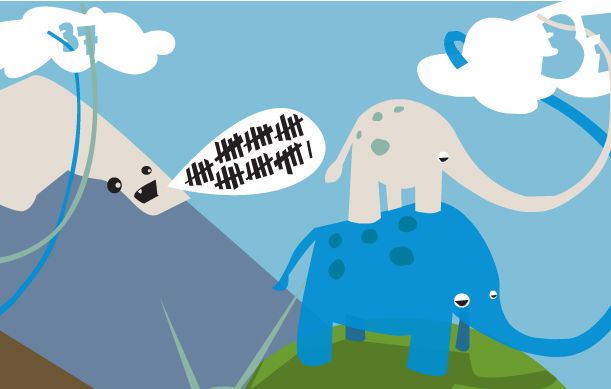 How would you describe the sound of your music nowadays?

A lot of people use the term "pop" in a bad kind of way. Does that bother you?

I think pop means catchy and easily accessible, so no I don't mind that at all.

Your Fans are referred to as "Punchkids" by you and themselves. How come?

I don't quite remember how the term came to be but i think its hilarious when our website (punchkids.com) is mistaken for a pro child abuse website.

Youve just recently been on Japan Tour. How was it?

Japan was amazing, thanks for asking. We were accompanied by Paramore and October Fall and had a splendid time getting to know them and watch over their first time in a new place. The crowd, the culture, the cities are all so overwhelming.

Is there a difference between playing shows in the States and shows in Asia or Europe?

We've never been to Europe. People in Japan seem to be more open minded and into all the bands at every show or at least interested whereas in the states we are quick to judge and play favorites. 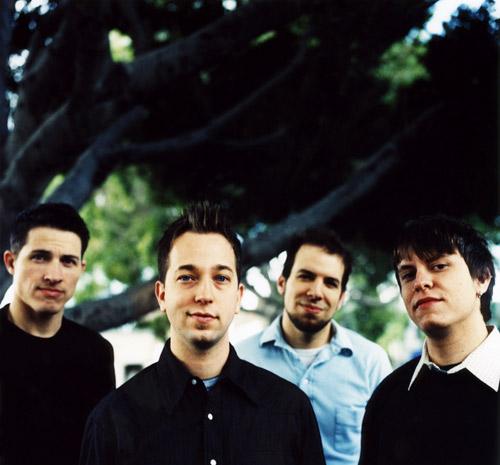 Lets talk about your new Album. Who did the artwork and whats up with the name 37 Everywhere? Does that number have any specific meaning for you?

The artwork represents the strange world in our minds where we are ruled by the number 37. We all see it like a million times a day on signs, license plates, clocks, movies, tv, book... I think we're crazy.

Your album is dedicated to the life and times of John Holohan of BAYSIDE. How did that arise?

He was a great friend of ours who was lost during the making of the record. It was a rough and inspiring time. The dedication was obvious for us.

How is your relationship to your label mates on Fueled By Ramen Records? Youve just been on tour with CUTE IS WHAT WE AIM FOR. Was that your idea or the labels?

I love the people that work at our label, they are all very down to earth and there for the same reason in which most people join bands. It was the labels idea for us to take out Cute. They are weird. 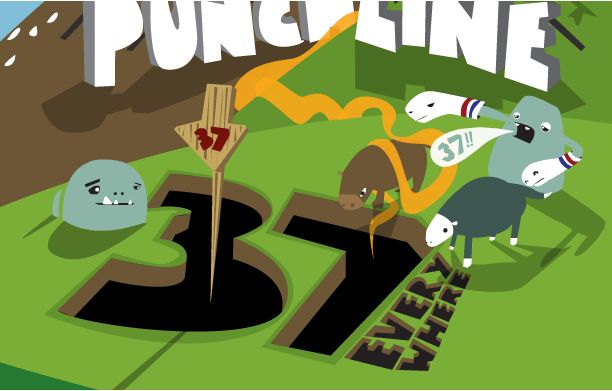 What is the next step for PUNCHLINE?

We have 6 weeks left on the Bowling For Soup tour and then we'll probably continue to tour both in the states and abroad. I can't announce anything yet.

Are there any plans on touring Europe and especially Germany?

Thank you very much for your time, do you have any final comment?

Thank you so much.