Interview mit Story Of The Year 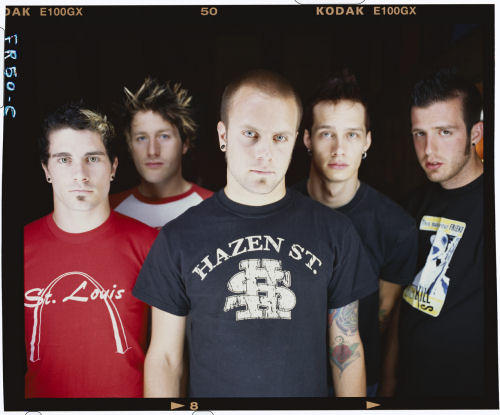 STORY OF THE YEAR Interview with RYAN

To start with, please give us some insight on STORY OF THE YEAR and its band members.

We all grew up in St Louis, MO USA. Weve been playing in bands together for almost 10 years. We wont stop playing music for at least 40 more years.

STORY OF THE YEAR is already pretty big in the States. In Europe and especially in Germany youre not that present yet. What do you expect from coming to Germany for the Taste OF Chaos Tour?

I cant wait. Im looking forward to playing in front of a lot of people that probably havent heard or seen us live. Its exciting. Like the old days in the states opening for bigger bands.

Tell me something about your new album "In The Wake Of Determination". What does it stands for musically and what are the differences to "Page Avenue"?

Musically, weve grown a lot on this record. The absolute last thing any of us wanted to do was make the same record again. This record is a bit outside of the box as far as this genre is concerned, and thats what I love the most about it. Its a rock record. Pure and simple. We wanted it to be raw and real sounding, less produced then the first record. We couldnt be more proud of this record. 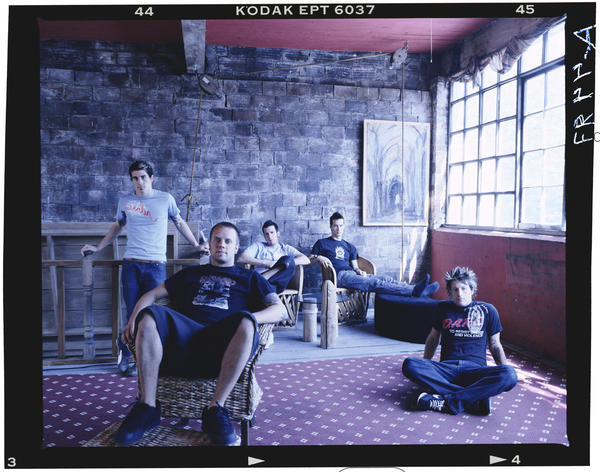 You did not want to work with Feldmann again for your new record. Why that? And why did you choose Steve Evetts instead?

Going into this record, we new exactly what we wanted to do and how we wanted it to sound, and we didnt think Feldman was the man for the job. The way we write music in this band almost always starts with guitar. The guitar is the foundation of this band. The backbone to which everything else is built on. Felmdann isnt a fan of the guitar, so a lot of what makes this band THIS BAND, was stripped from the first record. We were not about to let that happen again. We grew up listening to alot of bands Evetts recorded, like Hatebreed, Sick of it All, and Snapcase, and he understood what we wanted to accomplish on this record, so we chose him.

You also have some heavier tendencies on your album. What heavy music do you listen to?

Im really not much of an acoustic player, but I think when a song can sound good in its most stripped down, simplist form, that says something about the band. 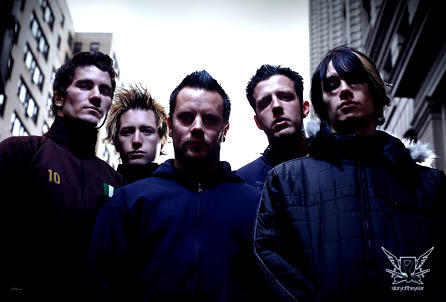 Ive seen on your web site that you can even download a STORY OF THE YEAR ring tone. Is this a side-effect of the mayor deal and what do you think about it?

If a person loves my band and wants to have one of my songs as their ringer, I think thats awesome. Im totally confident in my band, and l believe in my band with all my heart, so the more people that hear our music, the better to me. So ringtones, media players, whatever. I dont care. I didnt write songs that I love for no one to hear.

You gained a huge fan base in the underground scene from music downloads etc., how do you feel about the mainstream following STORY OF THE YEAR has now?

Im not a music snob. I feel 100% grateful for every single fan we have, boy, girl, or dog. Im proud as shit of my band, especially this new record, and I want everyone in the world to hear it. I want to be the next Metallica. The next old Metallica. I want to dominate earth.

Where do you see the influences of story of the year?

Everyone one of us has a lot of different influences. The one thing we all have in common is that we all love heavy shit that makes your head move. A lot of hardcore. A lot of metal. A lot of Rock. Even some rap.

What music do you currently have in your cd player?

Being a lot of the year on the road, how do guys get along with each other?

We are all really lucky. Weve known each other for so many years  besides Phil, we all grew up together. We were best friends before we were in bands together. So we have the luxury of knowing everything about each other long before we ever toured. Were definitely family. Closer than family.

I assume you can live from your music now, what jobs did you do before to make ends meet?

I delivered pizza for like 6 years. Before that I worked in a motorcycle shop.

Are story of the year in any way political? 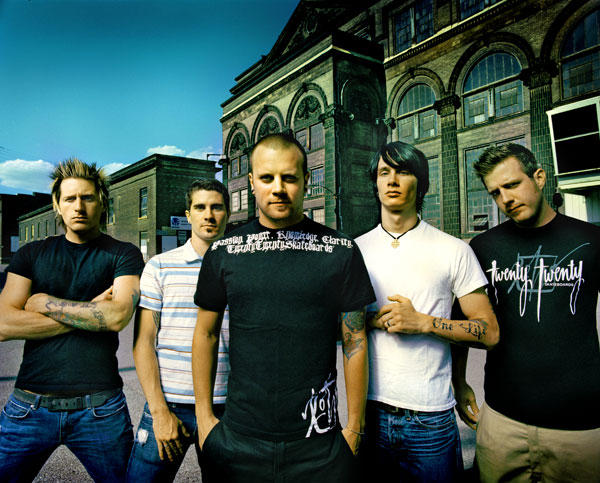 We all have our own personal political beliefs, but we try to distance them from the music. We dont want to hop on that trend. Everyone hates George Bush. Everyone wants our troops out of Iraq. We just dont want to be another band that sings about it. There are plenty of bands that do a great job at that.

Tell me something about the music scene in St. Louis.

A lot of rap. Some good bands.

Thank you everyone that has either bought or records, downloaded our shit, or even looked us up online. We love what we do, and we are on mission to take over the world. IN THE WAKE OF DETERMINATION.