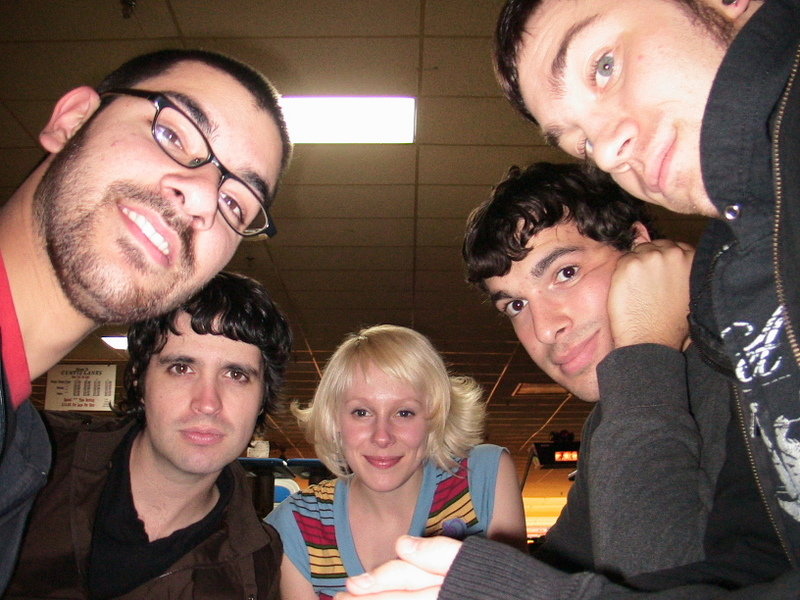 Hey, to start with, please give us a short introduction to ZOLOF THE ROCK & ROLL DESTROYER. Who is ZOLOF? And how did you come up with your name?

Zolof was a named created by one of the original members. "Zolof" is like a mythological creature who loves rock & roll just a bit too much...

How does beating yourself in the head with a candybar sound like?

well, im not sure what beating yourself in the head with a candybar sounds like exactly...but i do know that listening to zolof sounds like eating a bunch of sugar & dancing like a crazy person...

Where do you see your musical influences?

What topics do you normally cover with your lyrics?

our most common topic is about being down for different reasons (love, family, friendship issues)...but realizing that theres so many things that are worth smiling about...and it's totally ok to be down about something, while knowing you'll pull through & be ok...

I would describe the music of ZOLOF THE ROCK & ROLL DESTROYER as keyboard driven, happy and melodic poprock music. Do you ever deal with serious topics? 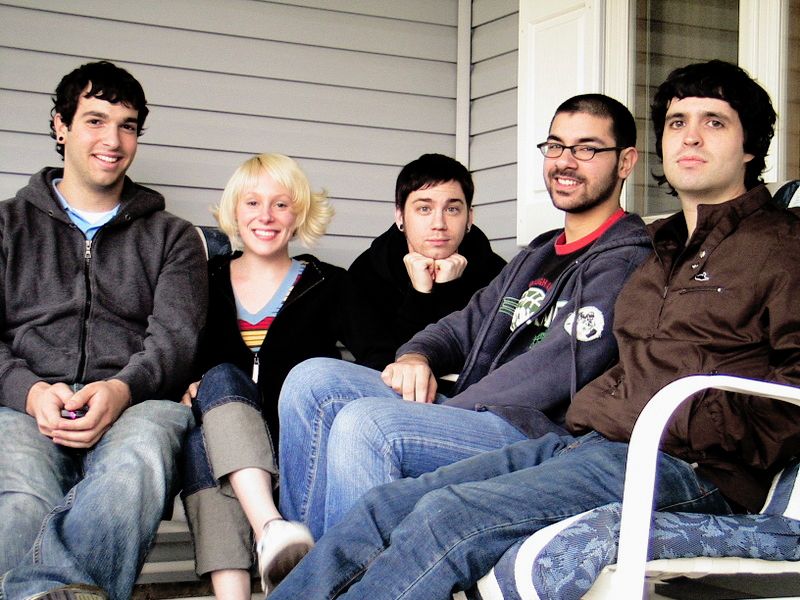 i think our new record, which isn't out yet, deals more with frustration & angst...

Your last Release is a B-Sides and Demo Compilation. You self released it. Are you looking for a new label and did you leave Eyeball Records (if yes why)?

the b-sides & demos cd isn't an official release...it's more or less demo songs... mostly songs that we recorded for albums that are released...but they were the first versions of the songs, before they were realized. vincent & myself played all the instruments on the whole cd... we do this with every song we write, so you can expect more b-sides & demos in the future. we're in the process of digitally releasing our b-sides on itunes. we parted ways with eyeball because it was the best thing for both of us... we are currently looking for a new label...

I read that you are going to have a split CD with REEL BIG FISH. What can you tell us about it?

it was really fun to record. we both did 3 songs each...i sang on all three of the reel big fish songs & aaron & scott sang on our 3 songs... all the songs are cover songs.

What about a new ZOLOF THE ROCK & ROLL DESTROYER record? Didnt you want to release a new longplayer in February/march 2006?

we're currently looking for a new label to release or new album.

What was the most exciting moment in your musical career?

i guess this mtv2 show we're doing now, the dew circuit breakout, which will air on nov 27th. it was awesome because we got to roam the streets of nyc with a full camera crew & totally feel like rockstars. voting is happening right now at dewcircuit.mtv2.com for the competition. 3 bands that get the most votes go on to the next round...so please vote for ZOLOF! 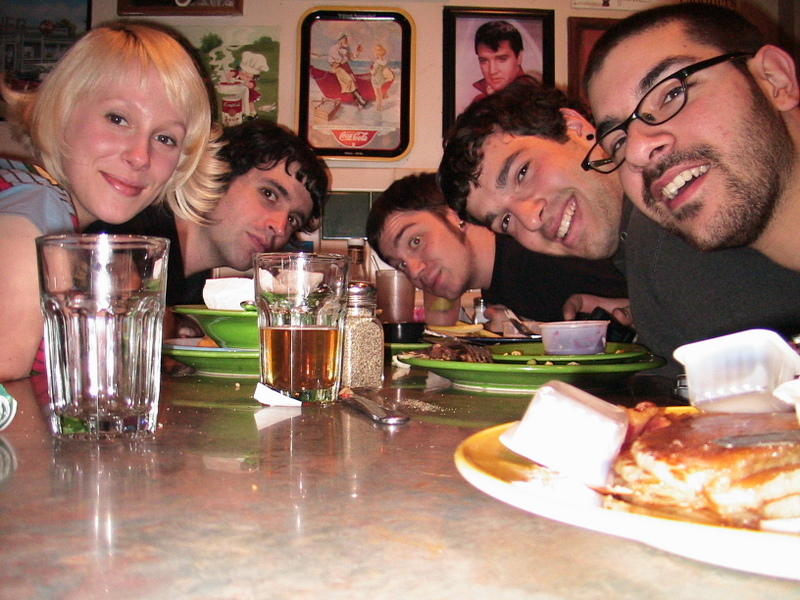 What are you doing if not making music? How old are you and are you still studying?

when we're not making music we're recording other peoples music. vincent & myself own & run a recording studio. we love to engineer & produce a variety of music... some of the bands we've recorded have been turmoil, none more black, shattered realm, valencia, one dead three wounded... our musical tastes are definitely diverse...

What can we expect from ZOLOF THE ROCK & ROLL DESTROYER in 2007?

hopefully our new album will be out & we'll be touring the world!

i would just like to thank everyone who gives our music a chance, despite our name...and to appologize to anyone who's hoping for zolof to be swedish deathmetal.