“I was first approached by Chloe Andrea after she'd watched one of my live, lockdown streams and had seen me perform ‘Bedtime Sweater’. Chloe immediately suggested that we run with an animation for the video and I just fell in love with the concept. What I really think works about the animation is that its dualistically playful and monochrome at the same time, very much like the song itself - having a fairly upbeat verse riff that leads into a groaning grunge chorus that both fit perfectly with the themes and emotions of fresh, tumultuous, young love. Chloe has this amazing eye for form and design, so my anticipation for what she was working on behind the scenes was huge! I've never released an animated video for any of my music, but the work that Chloe has done on ‘Bedtime Sweater’ completely exceeded my expectations” 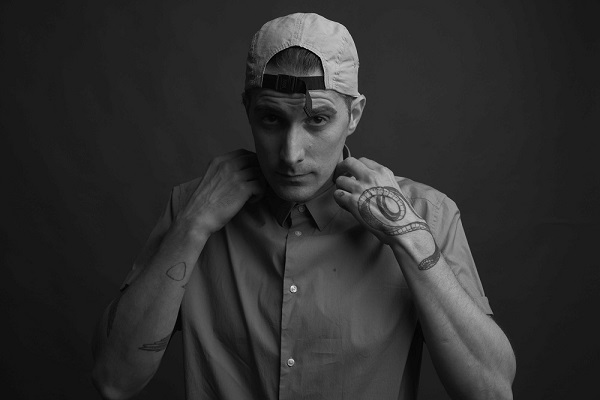 FIT FOR A KING - Video zu "Breaking The Mirror"

NOTHING BUT THIEVES - Video zu "Futureproof"

GO AHEAD AND DIE - Go Ahead And Die

MENTAL CRUELTY - A Hill To Die Upon

ETERNAL STRUGGLE – Year Of The Gun

REJECT THE SICKNESS - While Our World Dissolves