"The Other Side is a big step outside of our comfort zone both musically and visually. Anyone that has followed us since the beginning will be aware that we have tested the waters with a more melodic sound previously but we have never taken the full plunge until now. We were very apprehensive as to how The Other Side would be received by our supporters, since it seems that progression is something that is rarely welcomed within the metal world. However, we strongly believe that we have a lot more to offer as musicians than just heavy riffs and hard mosh parts, and that the strength of the song would be enough to win over even the most skeptical metal purists. Lyrically the song covers the topic of losing someone, whether we are referring a romantic relationships or bereavement is open to your interpretation." 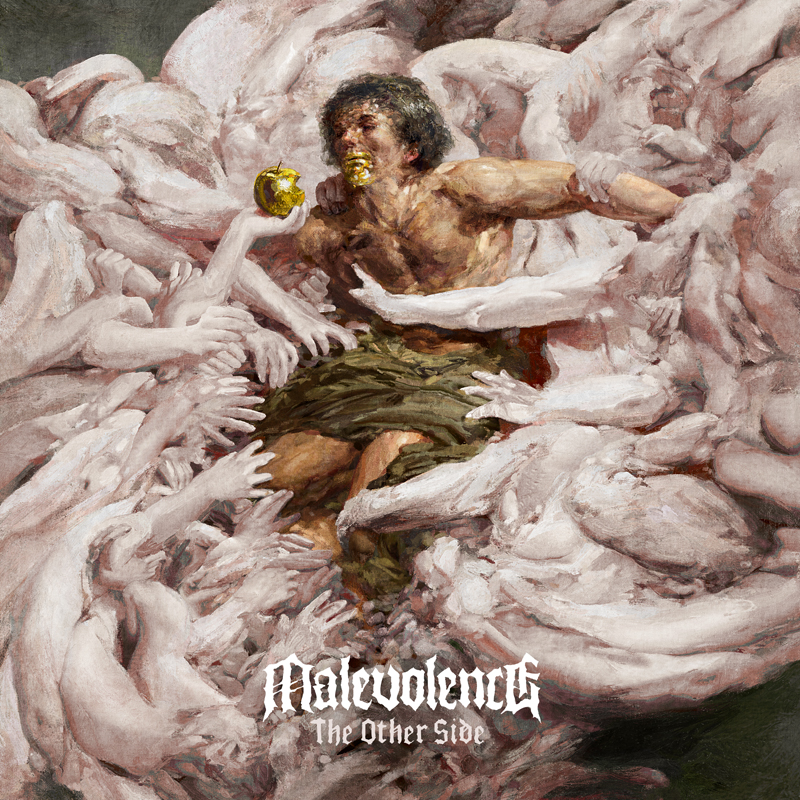