"I’m more excited than….. a very excited person would be about this video! Why? Firstly because I didn’t have to do anything but write the song. I asked the Mad Twins from the Ukraine to choose a song from our album to make a video for. They said it would have to be “The Big Drag.” They wanted something very dark…. They wrote the treatment for it and I was blown away. It’s nothing that I would have ever thought of. Well, I threw in a couple things. 😈 They said it would take them 6 months of working 10 hours a day to finish it…. They also said it sucks balls to live in the Ukraine during Covid in the winter. Well, they finished it in 5 months!!!! And wow!!!!! They fucking killed!!!   Thank you Olga and Vira! You’re amazing!" 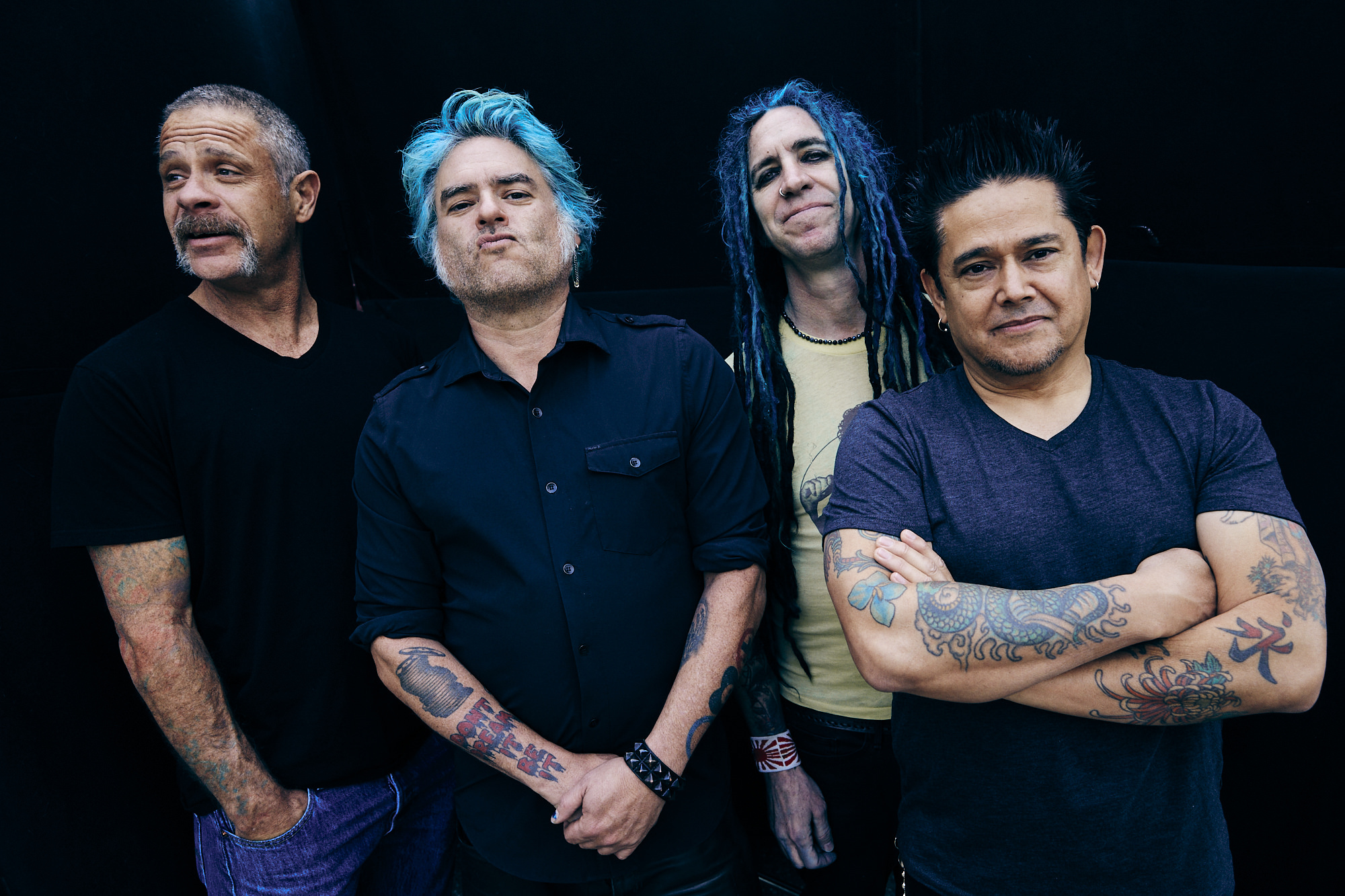