“Mercifully, my background is love and support. I come from a family who never expected me to be anything other than myself. I will always be thankful for that. I never felt the need to announce that I felt differently, because I didn’t feel different in a way that was upsetting me. I have a brother, a cousin and an uncle, all gay. No issues, just love. I too was interested in men the same way I was with women. I reserve my right to be attracted to any one human in the world regardless of their gender/ orientation or whatever. Why box myself in? A label seems limiting. I just felt like me and felt comfortable being so with the support of my family and friends.

It will never cease to amaze me that people can let such a benign thing as sexual preference or gender identity have such a dramatic impact on their concept of morality. Even to the point where they would abandon their child. As if the deviation from the status quo of human presentation and partnership for procreation was an affront to the very essence of what it is to love. I wanted to put that energy into a song. I want people to know that it is written with them in mind. I want people to be able to use the topic as a point of pride and enjoy listening to music that makes them feel confident and heard. Ask anyone who knows me well, they know this isn’t a shy topic for me! There’s just a time and a place. And it’s now…”. 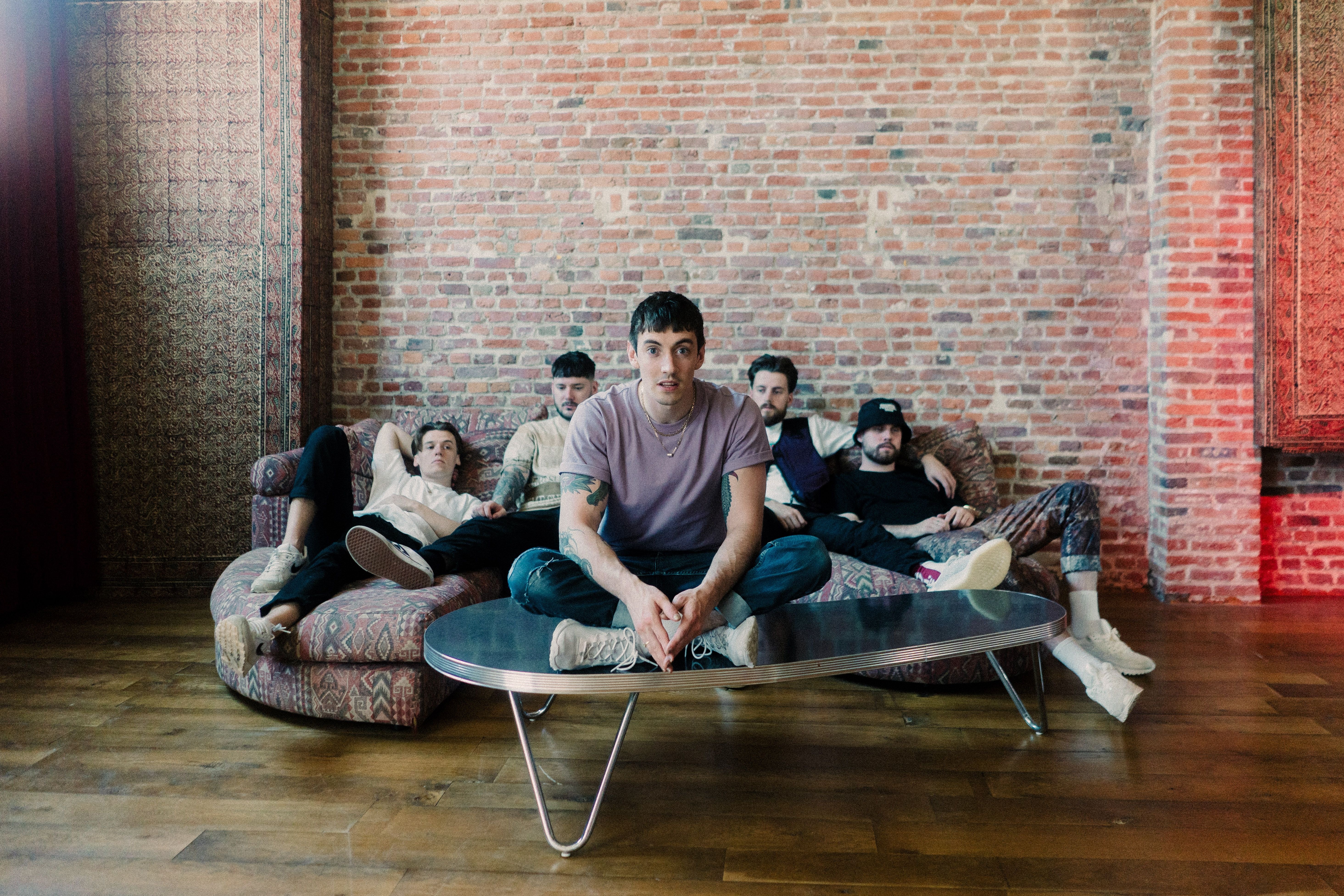