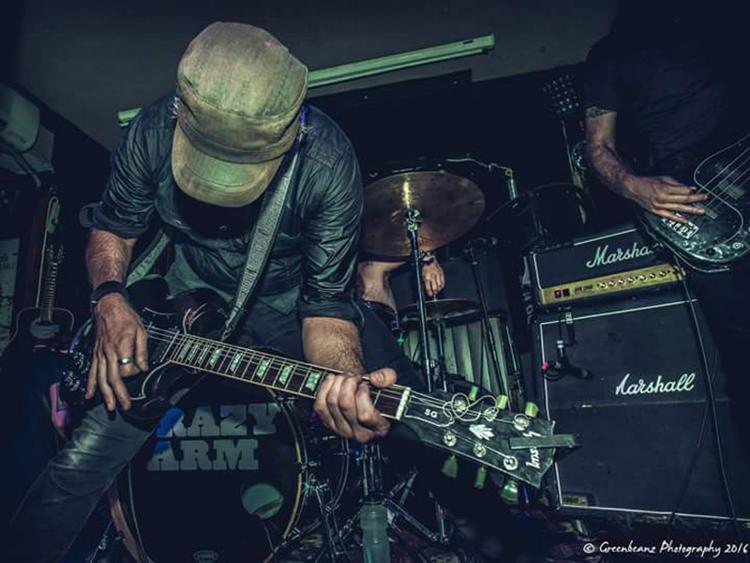 1. Good to have you back. What have you been up to lately?

Thank you! Good to be back. Bizarrely, I've had the most productive January that I can remember, despite everything. Ahead of the album release, we've been making our own music videos, sending out hundreds of press releases, working with the record label, doing interviews, and we've just finished recording a Fugazi cover ('Epic Problem') for a benefit compilation. Other than that, on a personal level, it's been a case of trying not to let the anxiety get the better of me. The twin troughs of Covid and Brexit have really fucked everything up over here.

2. The first song on your new album is called 'Montenegro'. What was that tour in 2015 that took you to Eastern Europe? Give us a little context.

A memorable tour! It was with our good friends, The Liberation Service, from Austria. The first half of the tour was plain sailing and brilliant, playing in Germany, Switzerland, Italy and Greece. But the next show was in Serbia. We were refused entry at the border because we didn't have a Carnet so we had no choice but to drive around Serbia to the south, through Albania, Montenegro and Croatia to the next show in Slovenia. We made the huge mistake of driving through the Albanian mountains (a short cut!) at night. It was the most nerve-wracking drive we've ever had. There were wild dogs everywhere, rocks and cracks in the road due to a storm the night before, banks of fog, perilous mountain bends with no road railings and at one point we passed a saddled horse with no rider. When we finally got to the Montenegro border, the van died on us. The border guards and police were unbelievably helpful, trying to fix our van and push it over to the roadside. We slept there the night and called a local mechanic who did a temporary fix on the van. We then proceeded to drive along the coast of Montenegro towards Slovenia. That was the most beautiful drive we've ever had. The mountains, the valleys, the rivers, the coastal communities, was incredible. We eventually made it to the show in Slovenia with half hour to spare before stage time. We were so relieved to see our tour buddies and played our hearts out to about 20 disinterested people. After the last shows in Austria we headed home but we broke down again, for good, in Germany which delayed our trip home by 36 hours. The van's never really been the same since.

3. Do you feel that live music is more appreciated in other countries outside of Germany?

I think it's more by city than country but we tend to fare better in the Netherlands, Austria and Greece than we do in Germany. We've had some amazing German shows though, especially in Hamburg, Heidelberg, Wiesbaden, Lübeck and Kiel. I used to think that Belgium was a particularly tough crowd but on our tour with Against Me! we sold way more merch at the Brussels show than anywhere else. Not that a good show is determined by t-shirt sales but it was a big surprise as they were so static when we played.

4. You also deal with the topic of depression. Do you feel that there are still taboos around the topic? Do you get help?

I think the social taboos are lifting rapidly, especially in the shadow of the global pandemic. If you turn on the TV or go on social media there's inevitably a lot of talk around the issues of mental illness and how to find ways to cope. I've been on medication, on and off, for the best part of 25 years, which has kept me on an even keel for the most part. I don't recommend long-term usage as it's now virtually impossible for me to come off them without suffering a serious drop in serotonin levels for a long, long period of time. Believe me, I've tried. As for counselling or therapy, I've tried a few different things, including EMDR (eye movement desensitisation and reprocessing) but it never sits well with me. It's probably about time I embraced meditation.

5. What do you do to stay mentally healthy?

Chiefly, talk about it. Mostly with friends who have similar experiences. On a physical level, cycling, walking and weight-lifting all help. Endorphins are a natural anti-depressant. Getting direct sunlight for vitamin D, when there is any sunshine. I try to sleep well but my smart-phone addiction is a big worry. Touring was always a major boost to my mental wellbeing but that's not going to happen any time soon. I guess a hell of a lot of people are in the same situation. Giving up alcohol has been the biggest game-changer. I haven't touched it for 11 months and the anxiety-loaded, four-day hangovers are a distant memory. The last time I had alcohol, 29th February last year, I got beaten up after trying to defend a woman from verbal abuse. I don't remember how it went down or who threw the first punch so I was in a real physical and mental state for quite a while. It was after one of our shows and it was the final straw after too many years of arrests, fights, injuries, bad decisions, regret and depression.

6. In the last few years, in the course of the "Me Too" movement, a lot of horrible things have become known from individual touring bands. Do you feel that the punk scene is becoming a safer place because of these releases? Or are you troubled by the reports?

The rise of #MeToo was absolutely necessary in shining an unforgiving light on something that was always there, and that thrived in the dark. It's also made me see where I can make positive adjustments. I'm sure a lot of people feel the same way, and it can only be a good thing. I think the punk community feels more of a duty to respond positively to the demands of #MeToo because feminism and anti-sexism are supposed to be perennial badges of honour in our scene. If even we, with our right-on political and moral indignation, can't get it right, what hope for everyone else?

7. But friendships are forming within our scene. It seems that Larry & His Flask have a special place in your hearts.

They sure do/did. They're among my favourite people on the circuit, and I miss them. We all do. But I have faith that we'll cross paths again. We've talked about doing some music together remotely, so I hope that comes to fruition. I went out to the States and tagged along with them in 2017 for three weeks on their West Coast tour. It was amazing. I launched my solo venture, Warshy, while I was over there. My first show was in LAHF's hometown of Bend, Oregon. It was the best solo show I've ever played. I think all bands find their kindred spirits somewhere on the road. It makes touring so much more enjoyable and can spawn long-lasting friendships. The downside is getting lumbered on tour with a band who you can't stand. It hasn't happened to us, thankfully. Or has it?!

8. You have also played many great support tours and shows. Which ones in particular do you remember?

Against Me! Was my favourite. And Chuck Ragan, when we were both supporting Frank Turner. And Larry & His Flask. And Restorations. And The Liberation Service. And Apologies, I Have None. And Murder By Death. And Bangers. They're all special in so many ways, but all the shows we played with Larry & His Flask were truly the best of times. The Against Me! tour in 2011 was really special to me as I'd just found out that my mum had lung cancer. The tour was my catharsis and AM! were really cool. An amazing band to watch every night for three weeks.

9. Will we see you on tour again when Corona is over?

Of course! It's very frustrating not being able to tour this new album. The band is in a very different place to what it was seven years ago so the personnel will be different each time we do eventually tour. Jon [Dailey - guitar]'s family and work commitments mean that his tour time is very limited but there are around 15 people in the Crazy Arm extended family these days, including five drummers, three bassists, two violinists and two harmony singers, which means there's always someone ready to go on the road.

10. A question out of interest. Why are you no longer on Gunner Records?

Our UK label, Xtra Mile Recordings, now have worldwide distribution so we weren't able to have any other labels involved. I did try! All is still good between us and Gunnar, who runs Gunner Records. We still have online chats now and then, and hopefully we'll do something together in the future, in some shape or form.

11. Music, series or book tips in this shitty time?

Books: my current reads are Why I'm Not Talking To White People About Race by Reni Eddo-Lodge, and Working Class History: Everyday Acts of Resistance & Rebellion. The last novel I read was Deadeye Dick by the genius that is Kurt Vonnegut. Although I seem to spend most of my time reading grim news items about Covid, Brexit, the decimation of grass-roots music, and the disgusting antics of the far-right. 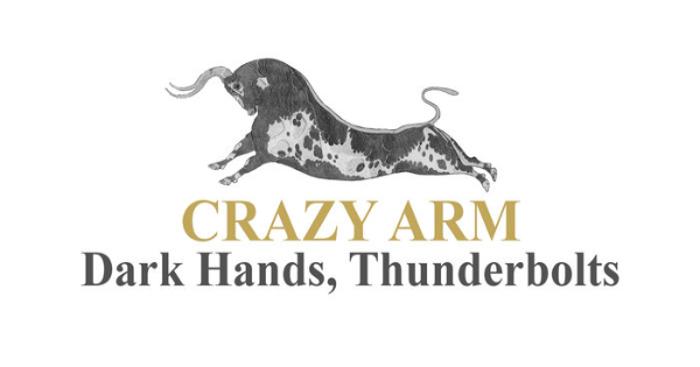