21.05.2007
First Coaliton Records than Refelctions Records and now Go Kart Records. You do not seem to find a fitting label home. Why all the changes? 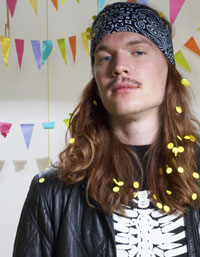 These changes are all part of the natural development that Malkovich has undergone over the last 6,5 years. We are ambitious but also a band that never really seems to fit in a box and this combination makes it tough to find a good place to feel home. But at the “no categories label” Go-Kart, we feel like this might be it.

You seem to name your songs in the same order you have written them. Why did you start doing this?

Well, when you start a band and start writing songs, normally the music comes before the lyrics. So, when we had written a bunch of songs, and there were still no lyrics, we had already started numbering the songs in order to identify them. Our singer, which was current guitarplayer Mark at that time, didn’t really feel like making titles for his lyrics, so we stuck to the numbers.

What happens with the obviously missing tracks in between? 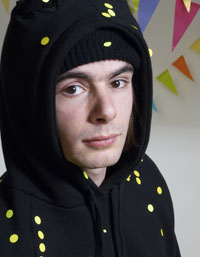 2 of them were never recorded, so those will be missing forever. But we also have 4 songs that we recorded during the “Kings n’ Bosses” sessions, that we are still planning to release later on. How and when, that’s yet to be determined.

Your music is obviously evolving from album to album but people do stick with the REFUSED comparison. What do you think about that?

I don’t really know what to think of that comparison. To me, Refused delivered one of the most important hardcore albums with “The Shape Of Punk To Come” and it’s still very inspiring. But we have never taken any direct musical influences from the band and this record. So, when people compare us to Refused, because they feel the same kind of originality and urgency in our music, I am very happy with that. But if they compare the two bands because they think we sound a like, I would advise to listen a couple more times to our records.

You do obviously like to push boundries. But I did not expect you to come up with the electronic/techno influences. I like them, but they do almost seem to be trend-driven, which would be pretty unusual for MALKOVICH. 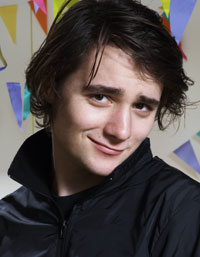 We have a very broad taste in music and we all like to attend techno or gabber parties from time to time, so we thought it would be fun to have a piece of techno music on our record. So we thought it would be cool to have our awesome friends of Aux Raus make an intro to one of our songs. It’s not inspired by any trend and it was long recorded before we heard about bands like Enter Shikari.

How do you position yourselves in the Dutch hardcore scene? 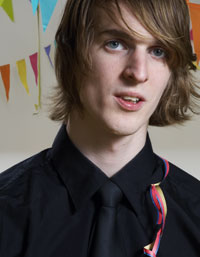 We don’t really position ourselves in the Dutch hardcore scene anymore. The scene is pretty much divided in so many subgenres and we fit in none of them. We feel more related to bands who share the same punky openmindedness as us, like Aux Raus, Malle Pietje And The Bimbos and De Jeugd Van Tegenwoordig. Together we’re four completely different bands, but we share more than we do with the current breed of hardcore bands.

What should everyone know about MALKOVICH? 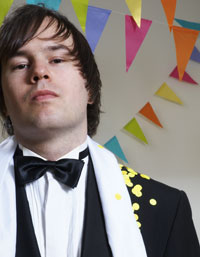 Haha, I honestly don’t know. The best thing would be that everyone knew our music ;-)

As of September we will be on the road very much. We are planning tours though, Europe, the UK, the USA and the Netherlands and hopefully we’ll be on the road until deep in 2008. Nothing beats touring!

Go to YouTube, search for “jumpstyle” and start practicing those moves. We want you to see doing it at the next Malkovich shows!