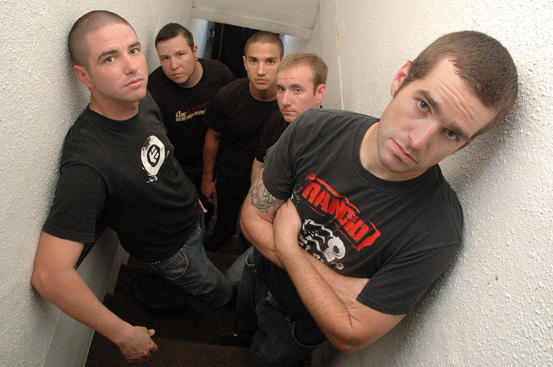 "Free At Last" is finally going to be released in Germany. How is it going so far for the album in the States?

Chris/Stretch Arm Strong.: The album is doing very well and kids seem to be very psyched on hearing the new songs on the last couple of tours.

Please tell us something about your new album, with its new influences and its connection to the title. Personally I understood the title a bit like freeing yourselves from the genre boundaries in terms of music. You seem to have written the music that came to your mind with a lot of enthusiasm.

The album was written over the course of about 2 years and countless tours. We just wrote about stuff we saw on the road and where we were as a band and as 5 individuals. Its a very personal record.

How do you explain the musical change to your fan base. Has there been any criticism? 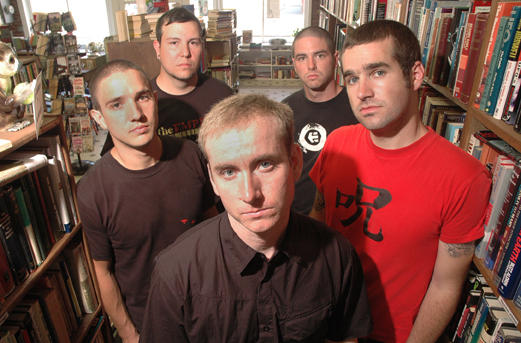 The over all response has been very positive, but from time to time we see reviews where people are not happy about the record. They want us to recreate our first record and they want us to be the same band we were 8 years ago. we grew up, we toured a lot, and we wrote about stuff we were feeling at the time. You cant stay stagnate...we changed and so did our music.

How much time did you spend on the song writing of the album and how much influence did James Wisner have on your sound?

Are you still satisfied with the result of the album or would you, from todays point of view, change some arrangements?

we are very happy with the record. Of course, there are always things we would like to change, but that is always the case. We want things to be perfect all the time and we know it just cant happen like that all the time.

After three albums for Solid State Records, you teamed up with WPO Records. How did this occur and what can you tell us so far about the collaboration with your new label?

We were contractually done with SS/T&N and we were approached by the guys at WPO. They offered us a very good deal and had tons of energy and ideas for working our new record. Its been great so far.

Do you already work on new material?

Not yet. We are just touring on the new stuff and getting comfortable playing it live.

At your concerts there is always a positive spirit within the crowd  less kick boxing more dancing. How would you explain this? 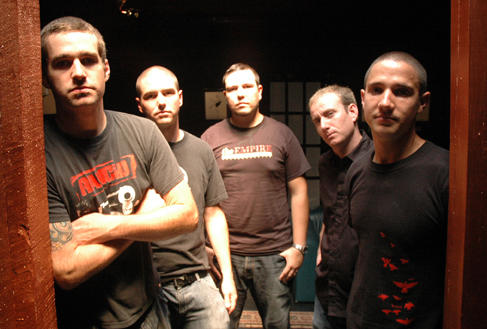 I dont know, its cool to see a lot of dancing and a lot less violence. We are just not the type of band that people go to see if they wanna get violent out on the floor.

Youre spending a lot of time on the road. How do you handle this personally? Is touring nowadays still the same as touring 12 years ago?

Touring is definitley not the same as it used to be. 4 of us are maried and 3 of us have kids, so it has made it a little more difficult mentally being away for so long. There are so many bands on the road and there is so many sponsors bringing punk and hardcore to the mainstream in such a large way. We do our thing and try to go off live. We all get along really well and we know each other really well, so there is no drama on the road for us which is really cool.

How do you see todays hardcore scene and this huge Metalcore hype?

Its kinda like anything else. I remember when pop punk began to get big and then "emo" began to take over and now its back to pop punk. Its just sub genres within the same ethos. I like all types of music and we have friends in all types of bands, so I am cool with it.

Thank you very much for your time, the final comment is yours:

Thanks for the interview. Please check out our new record, FREE AT LAST, and check us out on the web at www.stretcharmstrong.net