Interview mit The Loved Ones 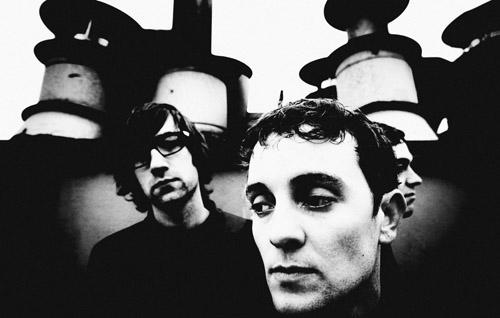 To start with, please give us a short introduction to THE LOVED ONES?

Howdy, I'm Dave and I sing and play guitar. Mike plays the drums and Spider plays the bass. Wilkie makes sure we are on time, and Ford looses shit.

How did you come up with the band name? As I can remember, there is a song by Elvis Costello named "The Loved ones".

Well there is also a novel by the name of "The Loved Ones" by Evelyn Waugh. Between those two artists, we figured we were in pretty good company.

How did you guys meet each other, you all played in well known bands like DYNAMITE, PAINT IT BLACK and THE CURSE before?

We all played in well known bands like DYNAMITE, PAINT IT BLACK and THE CURSE. All of those bands either broke up or in the case of Paint it Black, screamed too much, so we formed THE LOVED ONES.

Listening to your latest release, "Keep Your Heart", I recognized the songs being a lot slower than your former bands used to play, but they don't lack the energy. Was this a conscious choice or did this just occur?

It was sort of conscious but also our drummer can't play fast because he smokes that weed.

You took three tracks from your first demo CD and put them on your full length. Why the "re-issue"?

Well we only took 2 from the demo, and we reused them because it was a DEMO, and we only pressed a thousand copies to let people know what we sounded like. We rerecorded 100K from the EP because the EP didn't get distributed properly and we thought it was a great song. Plus Fat Mike gave us each a car and a pet clown for re recording it.

As the music you play isn't really anything totally new, you have to face a lot of comparisons to other bands. Have there been any that you did not like at all or any you found flattering?

Garth Brooks was the most flattering, and also the one we didn't like at all.

You had your first release, a self titled EP on Jade Tree Records. Did you get in contact through the PAINT IT BLACK connection? Was Jade Tree your label of choice? 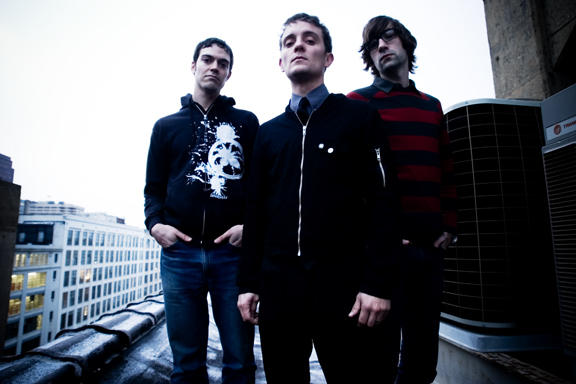 Jade Tree was our label of choice for that release. We didn't really get into a contract, we just recorded some songs and they put them out.

Have you been satisfied with the commercial success of the first EP?

nope. that's why we signed to FAT.

How did you get in contact with Fat Wreck Chords and why the change of label?

as mentioned before. Fat Mike is my friend, and he likes our band.

Where do you see your musical influences?

At the concerts they play.

What's on the schedule for THE LOVED ONES in 2006?

Do you plan touring Europe?

yes, we hopefully will be there sometime within the next 12 or 13 years.