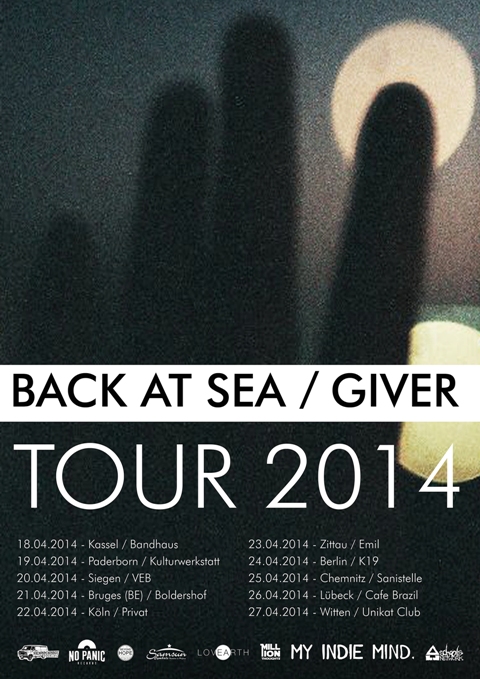 Back at Sea is a Melodic Hardcore band located in Gießen, Germany, founded early 2010. The main concept was to create a versatile sound beyond genre-borders. In September 2011, they released their first EP called “Forecast the Storm”. After several self-planned tours in 2011 and 2012, they have played Germany, the UK, France, Netherlands, Belgium and Luxemburg without being represented by a record label.

Their second EP "Monochrome" was released February 1st 2013 and is now followed by the band’s third release “Black Lungs, Dead Eyes / Widower”, a two track mini-EP which will be digitally released through No Panic!-Records and Beyond Hope Records early 2014. 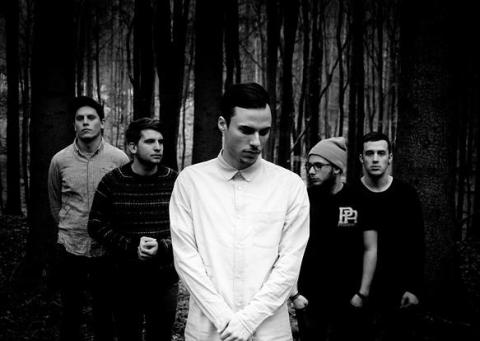 GIVER is a young melodic hardcore band from Cologne, Germany. Since these fellas started playing a stirring mix consisting out of hardcore and melodic punk in spring 2013, they recorded their debut-EP "Choking on Pride" in a DIY manner in their parents basements and houses, which will be put out through No Panic! Records at the end of this year. They have already hit the road many times throughout the firsts month as a band with many more shows to come. In spite of their young age this record gained a lot of good feedback and is most certainly worth buying if you are a fan of bands like VERSE, Comeback Kid or Sinking Ships. 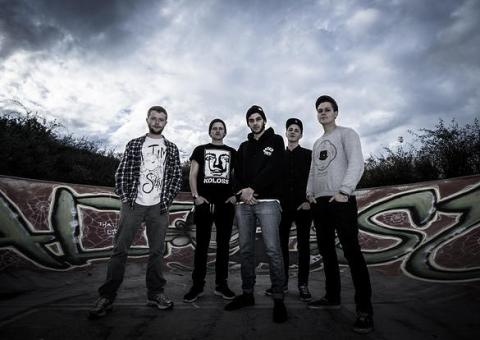