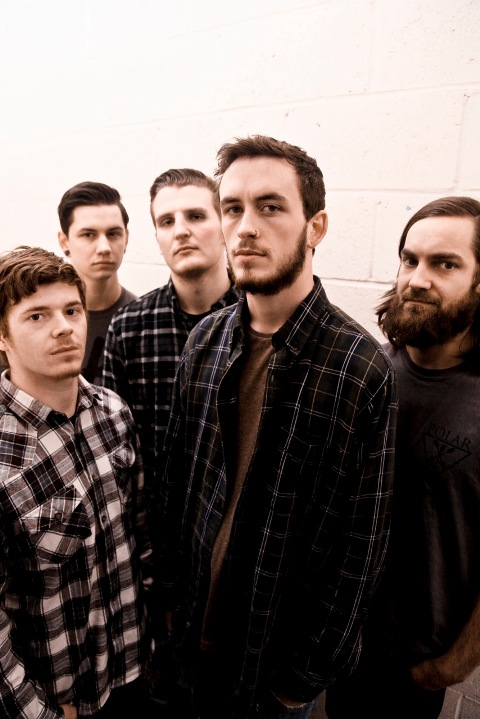 PALM READER are fast becoming the benchmark for hardcore in the UK and are subsequently highlighting the vibrant and relevant future the genre has.

Their March 2012 self-titled EP launched them onto the scene with critical acclaim not far behind. But it’s the completion and eagerly awaited release of Bad Weather with its ten technically accomplished tracks that have evolved the fundamentals of a genre so adored by its passionate followers.

This consummate debut album bursts with exceptional musicianship but never indulgently so, as each section is crafted within a beat of its existence, ensuring their humbling honesty and relentless passion translates as prescribed. After all, Palm Reader was born to appease their own boredom at bands doing things half-heartedly.

Lyrically Bad Weather is an album inspired by the frequently all-consuming personal impact of negative emotions and situations.

First and foremost Palm Reader are a touring band, it’s where they feel most at ease and with Bad Weather’s release new routes will undoubtedly welcome the all out assault-on –the-senses that their live-shows present.

With the recent signing to the William Morris Agency completing an already enviable team of Small Town Records and SGR Artist Management, 2013 could very well be a defining year for the Woking five-piece.