"In late 2018 I went in to the studio to start working on a new Cro-Mags album. After recording the first few songs, I got a strange phone call in the middle of the night, that turned out to be from Tony Brummel, Victory Records (to this day I have no idea where or how he got my number).  I thought it was a prank call; it turned out not to be, and I started negotiating a record deal with Victory Records. Arising Empire in Europe later got in touch and with a team of lawyers including Donna Tobin (Frankfurt Kurnit), Dave Stein etc. and the help of Robert Kampf, former CEO of Century Media and his team, we negotiated deals that we are all very happy with. Mike Gitter from Century made the introduction to engineer John Ferrara and Producer Arthur Rizk, and the recording process went into full swing. One of the many things that makes me happy about signing with Victory and Arising Empire, is that they are genuinely fans of my music and know my history; they are not just labels trying to make money off me or the genre.
I know that I am working with the best team, and the best musicians to launch the next era of Cro-Mags." 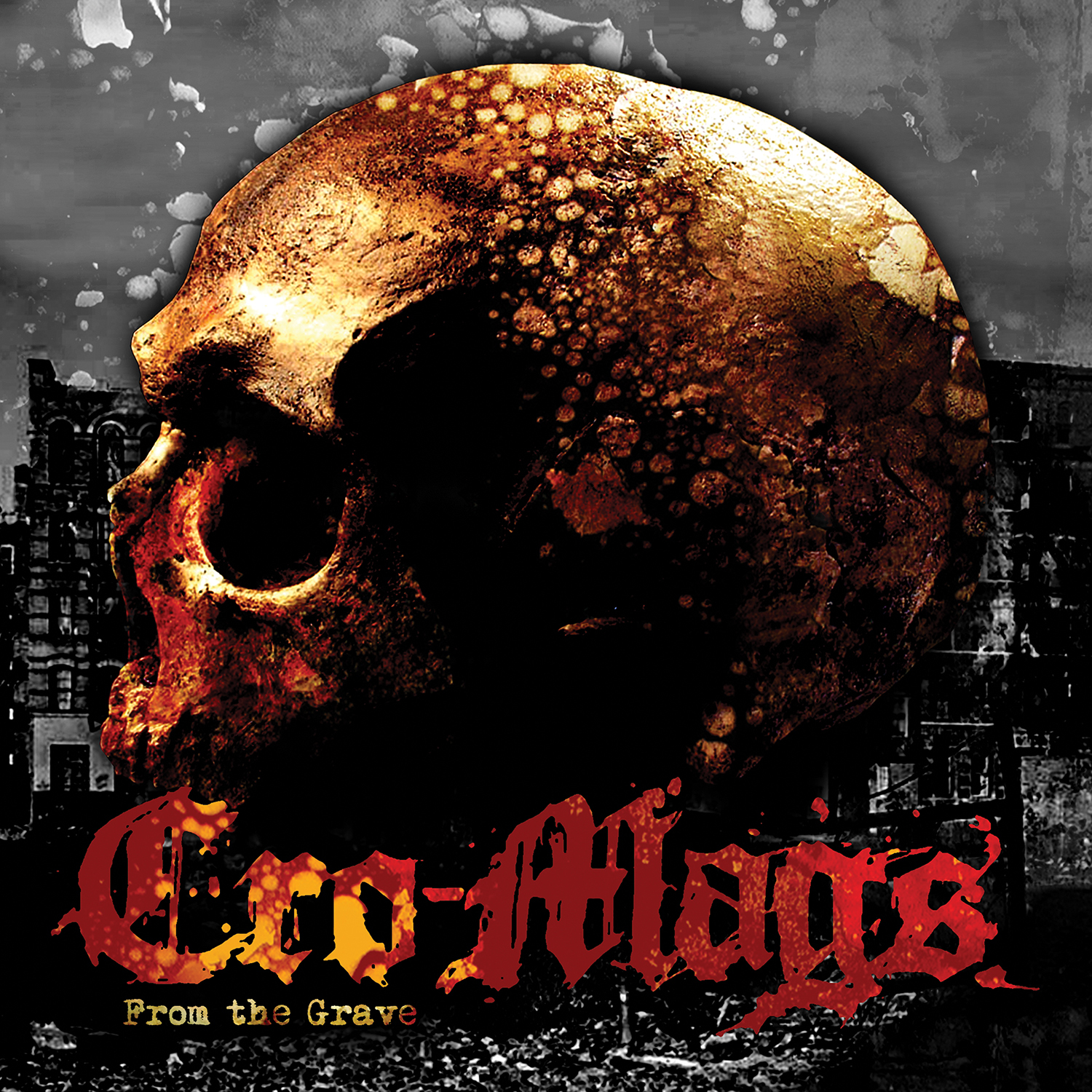