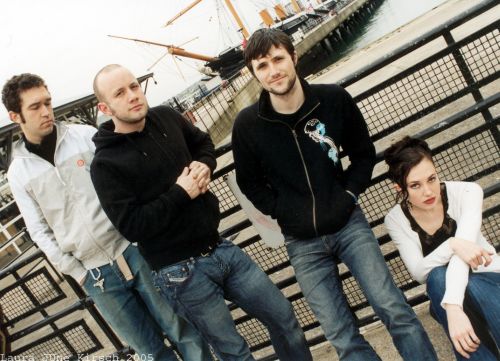 Hey guys, I think this is our second interview. How are you doing right now?

i am doing quite well thank you.

"Prepare To Be Wrong" did just hit the stores and as you mentioned in the last interview with Allschools, you did experiment a lot. What exactly is new on this EP and what stays?

What is old is new again. slow descent is probably the oldest song on the EP (aside from the bob Dylan cover) and was originally available as a demo on our website when the band first started. The song had evolved quite a bit over the past 2 years as we played live over and over. We definitely wanted to release the song properly and are glad we finally got the chance. it never gets easier was recorded with our full length but never released because we didnt feel that we were able to capture the song properly. On the EP we are much happier with it and were excited to finally have that available. The experimentation is heavier in the new songs in both their instrumentation and structure and that definitely stays.

How much time did you need for the recording of "Prepare To Be Wrong" and how did the different songs evolve?

We recorded prepare to be wrong through out july and august of 05. we did most of the tracking with our extremely talented friend bryan Russell in a small loft in Brooklyn, then did the vocals and mixing with another equally talented friend, mike sapone, in his studio on long island. Some of the songs were almost finished by the time the entire band heard them, others were put together slowly over the course of months and years even. All of the songs took their final shape in the studio where we try to try lots of options and ideas to see that the song reaches its fullest potential. 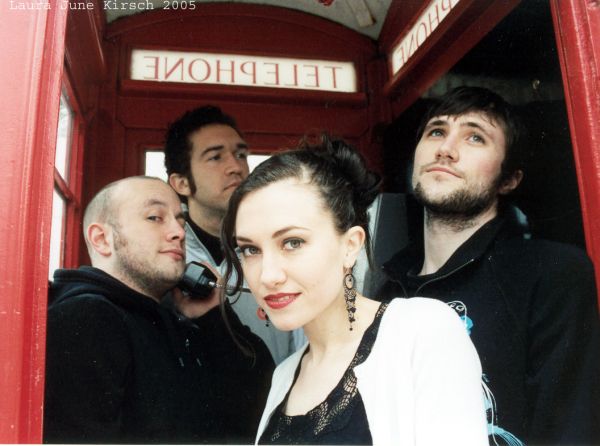 How was/is the reaction of the fans to the new songs?

I cant speak for anyone else, but it seems that most of our fans are really happy with the direction weve taken with our songs. Some people that felt the full length was a little too straight forward seem to be enjoying the EP more than they expected. On the other hand, those people that were disappointed by a slow intro track to our full length and our somewhat laid back tendencies are even more disheartened. And thats ok.

What issues do you deal with on "Prepare To Be Wrong? The lyrics seem less personal and more political..

Someone recently described the EP as being more socially conscious, and I think that is fairly accurate.

Why did you chose the cover of BOB DYLANs "With God On Our Side"? 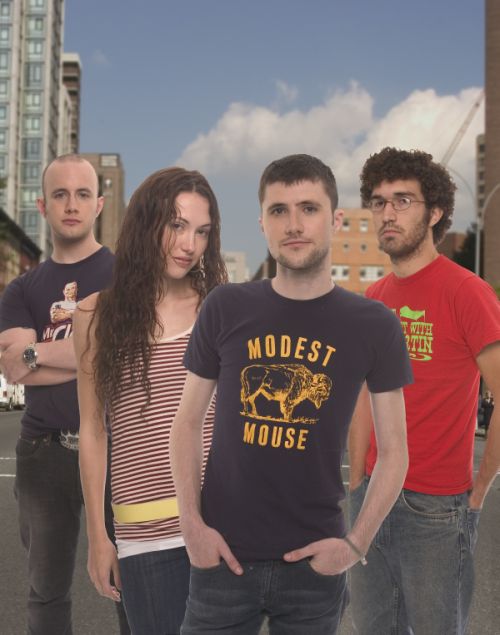 We actually chose that song because of the new found relevance it has with our countries view on war.

Is the EP the forerunner to your next full length? Do you already have concrete plans?

The EP is really a stand alone record. It was recorded with a complete focus where we were and what we were thinking at the time. In the future I expect that it can be looked at as a stepping stone or a transitional record.

I was pretty surprised that the first sentence of the promo sheet for "Prepare To Be Wrong" did come up with TAKING BACK SUNDAY again. Your self titled debut was amazing, and you definitely dont need any name dropping. What is your position on this issue?

Thank you for saying that and we actually agree entirely. We feel that the music makes enough of a statement regarding who we are, but sometimes other people feel the need to use all the marketing angles they can gather. Which is fine, I understand how people can think like that. It just doesnt really reflect the opinion of the band very well.

Touring the UK is always awesome. Being able to travel and meet people from different walks of life is such a great experience and when you add the fact that we get to perform everyday, its pretty amazing.

Thank you for listening. Thats all we could ask for.
-will