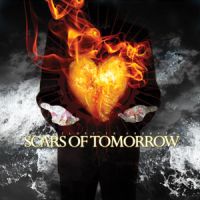 Scars Of Tomorrow - The Failure In Drowning 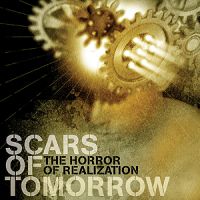 Scars Of Tomorrow - The Horror Of Realization 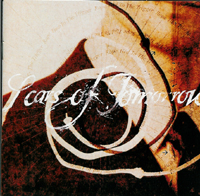 Scars Of Tomorrow - Rope Tied to the Trigger

Scars Of Tomorrow - Design Your Fate 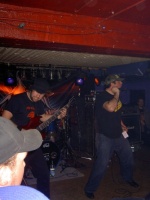 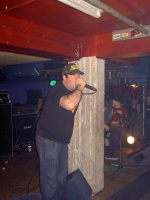 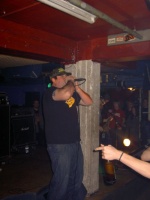 We signed to Victory in 2003. We put out two records before that on a small label called Thorp Records, and we were just at a point where we knew that we wanted to start touring full-time, and seeing the country and everything. And then Atreyu helped us out, and they gave our CD to Victory and said: Hey, you should really pick up these guys! We were talking to a couple of other labels at the time, but then Victory was like: If you guys are serious about being a band, well put everything behind you guys.Well help you guys do it. So we have been on Victory since and put out two records on Victory

05.12.2009 - 20:43:32     Scars Of Tomorrow
SCARS OF TOMORROW werden im Januar 2010 eine EP namens "Demolished" mit altem Material veröffentlichen. "We are excited to announce that Scars of Tomorrow will be releasing some old material in January on iTunes, Rhapsody and Amazon MP3. This four-song EP was tracked in 2002 between the albums 'All Things Change' and 'Design Your Fate.' Two of the... mehr »

Break Up: SCARS OF TOMORROW

16.03.2007 - 13:00:08     Scars Of Tomorrow
SCARS OF TOMORROW haben sich aufgelöst. Ein Teil der Band möchte aber weiterhin Musik machen. Mike Milford über seine Zeit bei SCARS OF TOWORROW und das Brake-Up: \"In 1999 I joined this band without even knowing the amazing things that would happen to me over the last few years .We have had so many ups and downs throughout the years but one thing... mehr »

GO AHEAD AND DIE - Go Ahead And Die

MENTAL CRUELTY - A Hill To Die Upon

ETERNAL STRUGGLE – Year Of The Gun

REJECT THE SICKNESS - While Our World Dissolves